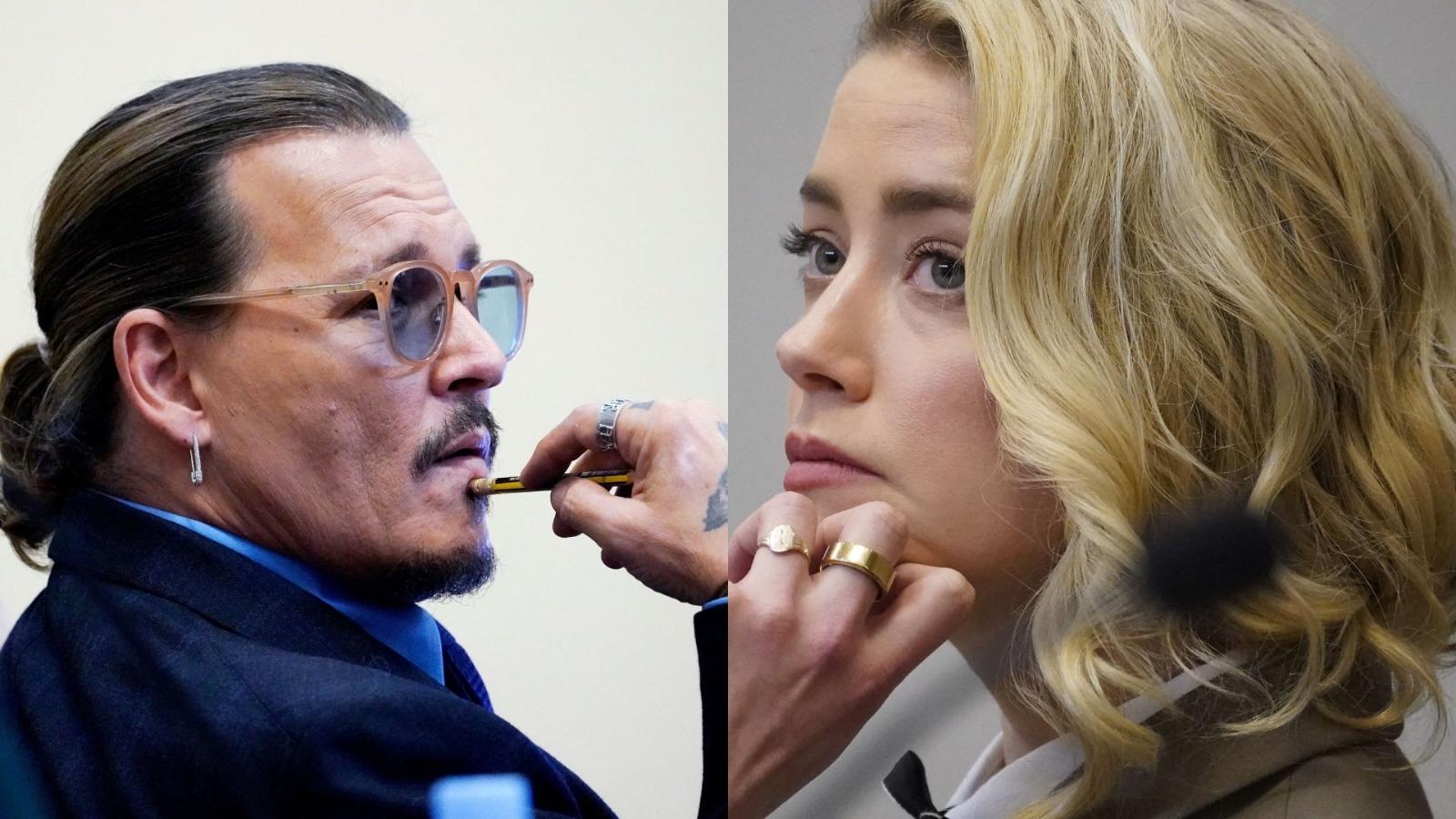 In foreign totalitarian news, New Zealand PM Jacinda Ardern, a Klaus Schwab Davos Man placement, made sure the press knew she visited the offices of shadow bank BlackRock. Russia partnered with the China to take on the U.S. by declaring Taiwan as part of China. Europe is losing its will to keep up the pro-Ukrainian efforts and Biden suggests that Ukraine will have to give up land.

In domestic totalitarian news, the FBI arrested another political opponent in classic corrupt fashion. Former Trump advisor Peter Navarro was shackled at an airport and charged with ignoring a congressional subpoena. It happened one day after he stated on TV that Biden should be impeached. The far-left #MeToo weapon took a blow when the jury did not believe a woman in the Johnny Depp defamation case against Amber Heard. And the crime-by-design problem saw a mass shooting in Tulsa and Philadelphia killings dozens.

In the economy, Elon said he had a “super bad feeling” about the economy and plans to cut 10% of the work force. Related, new car sales plummeted.

On the data front, Lancet published a study that debunks the need of masks in schools. Also, the NYT wrote, “The evidence suggests that broad mask mandates have not done much to reduce Covid caseloads over the past two years.” “Hong Kong, despite almost universal mask-wearing, recently endured one of the world’s worst Covid outbreaks.”

In healthcare business news, Bristol Myers Squibb (BMY) bought Turning Point for $4.1 Billion. Novavax (NVAX) shares slid 25% on briefing documents from the FDA ahead of their AdCom on their COVID vaccine. They use traditional technology, not mRNA, and seem to be on the list of unfavored nations. The FDA lets the mRNA vaccines get a pass on safety. Pfizer (PFE) now seems to be part of the government. Current and former CIA, Google, and Pfizer leaders met in secret to tackle “misinformation”.