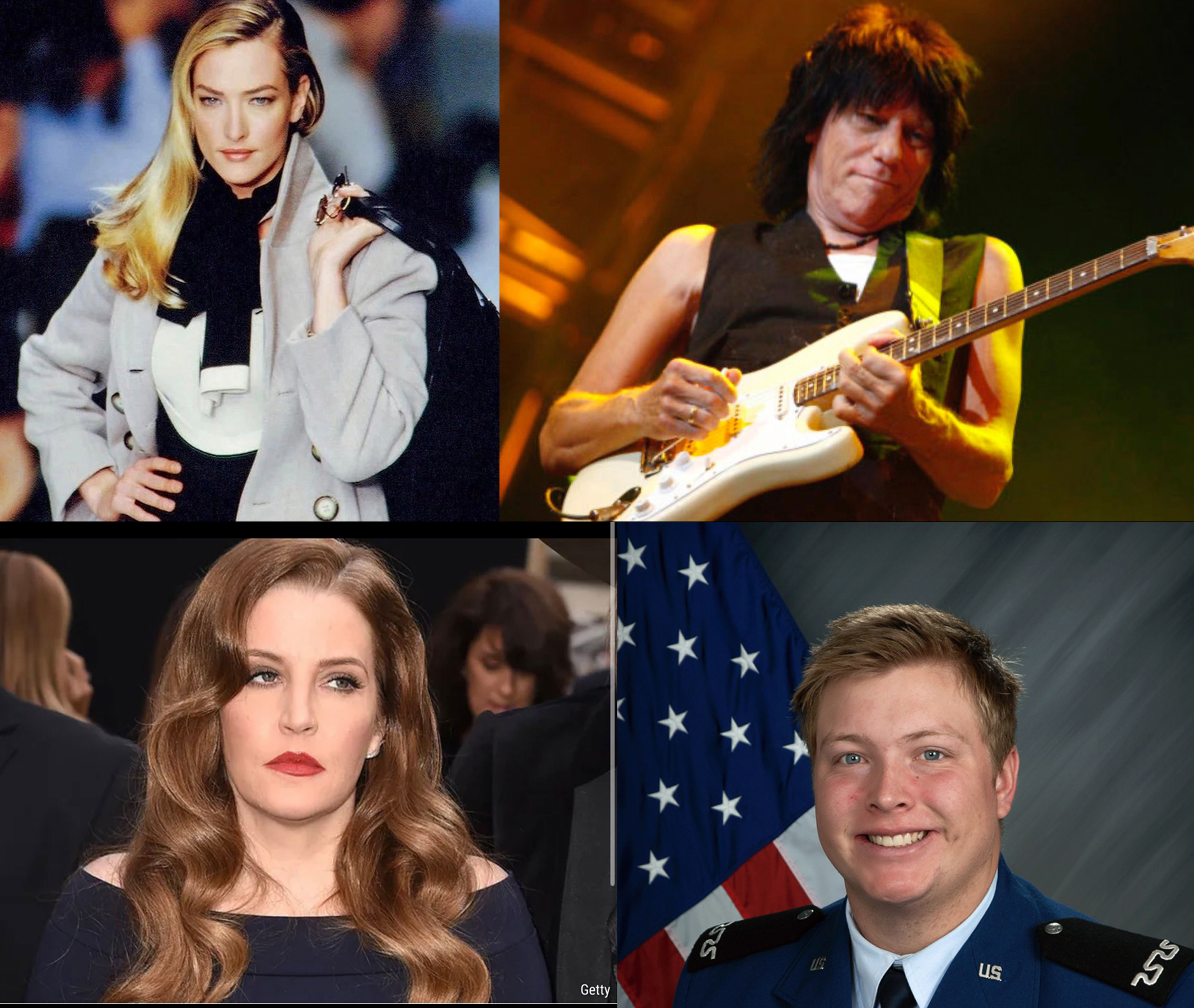 On the Great Reset Watch, the new GOP House got busy with committee investigations into the weaponization of the federal government against American citizens, China, and voted to defund the 87,000 IRS agents Biden hired. Speaker McCarthy then removed Reps Swalwell and Schiff from committee assignments for being liars and traitors.

In other politics, for unclear reasons, the Deep State turned on Joe Biden. It was revealed that Senile Joe was keeping classified documents related to China in his private home. This occurred while he was VP under Obama and when Hunter Biden was money laundering payments from China. AG Garland assigned a special prosecutor. In California, the bad policies causing people to flee the state are contributing to a budget deficit of $22 B. The year before the state had a surplus of $98 B.

In other news, Damar Hamlin was released from the hospital and not allowed to talk to the press because everyone knows the gene therapies caused his cardiac arrest. Pete Buttigieg took heat for allowing all US flights to be grounded due to a software problem, and he was AWAL.

In vaccine mandate news, the Pentagon rescinded the mandates and might bring back discharged troops. A New York court threw out all mandates for hospital workers. But the communists refuse to let go of their pandemic powers. Illinois crooked governor Pritzker reinstated emergency powers. Duke University is one of many bringing back mask mandates, as is Scotland.

In other crimes against humanity, Canada’s Death Doctor doesn’t like terms, such as “euthanasia” or “assisted suicide”, and instead prefers to call the murder of healthy individuals “care right to the end of life”. Pittsburgh Children’s hospital gender program navigator touts transplanting uteruses from ‘live donors’ to trans-men, and the corrupt American Academy of Pediatrics’ new clinical guidelines for treating childhood obesity prioritizes surgery and drugs over improvement in diet.

In healthcare business, a study from the American Heart Association and Harvard medical researchers established link between COVID mRNA shots and heart inflammation. The CDC finally admitted there is a statistical link between the gene therapies and stroke, but did nothing about it, and Pfizer (PFE) board member Scott Gottlieb, who ran the FDA, pressured Twitter to censor tweets critical of the gene therapies.