The music of color 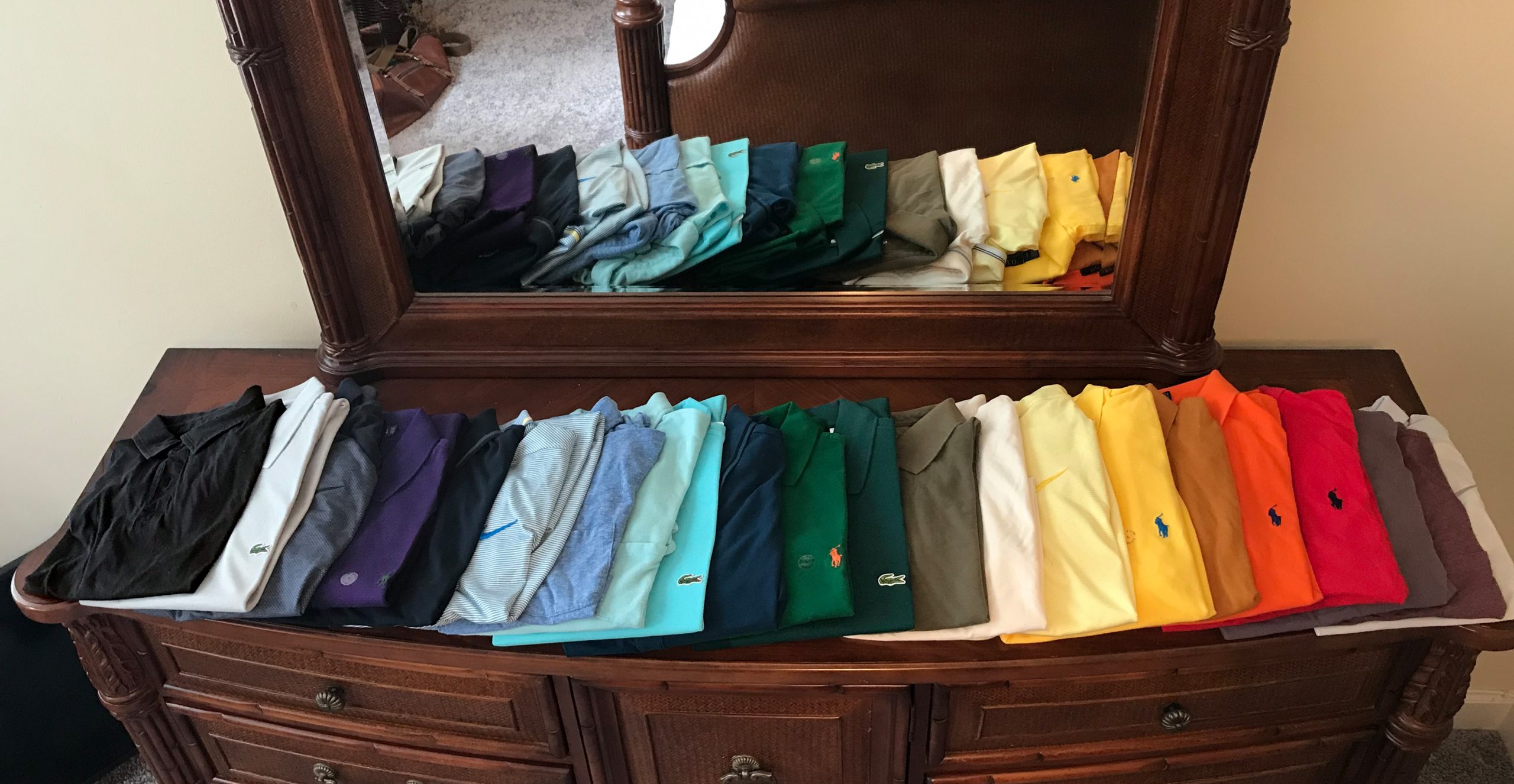 I care so little about that clothing that I force myself to place shirts on a dresser top in order to remind me that I even own them. However, I recently ordered new golf shirts and became strangely fascinated with them. Like Richard Dreyfuss in Close Encounters of the Third Kind, who was obsessed with making a shape out of mashed potatoes that resembled Devil’s Tower, I began rearranging the shirts into some sort of color pattern.

I am a visual person and can stare at pretty scenes. I thought that was all it was. But my subconscious was on to something.

People who have a professional musician’s ear can distinguish between subtle wavelength differences. They know when a guitar is out of tune. Well, the visual spectrum is the same thing except with shorter wavelengths than sound.

In my attempt to arrange the shirts according the the rainbow spectrum, I was doing it wrong. I had no idea how tone deaf I was in colors. I bet you are too.

For example, I thought that the color of red wine was similar to purple or violet. No! They are on the opposite ends of the spectrum. Wine is a longer wavelength than pure red,  whereas violet and purple are ultra-short wavelengths. I had the wine-colored shirts next to blue shirts. Instinctively, my brain was telling me it did not match.

Green is a tricky color to nail down too. It is in between blue and yellow. It took me a while to figure out the aqua blues.

I think I now understand the proper sequence of my shirts. My OCD urges have been satisfied. My clothes are in tune like a musical instrument.

(Aside, the reason I never learned how to play guitar very well is that none of it made sense to me. The story above was something I could figure out by looking at the spectrum and using physics. I am sure that musicians understand the chords and notes in the same mathematical way. That is how they can figure them out on multiple instruments. If I understood music theory, I am sure that it would all click.) 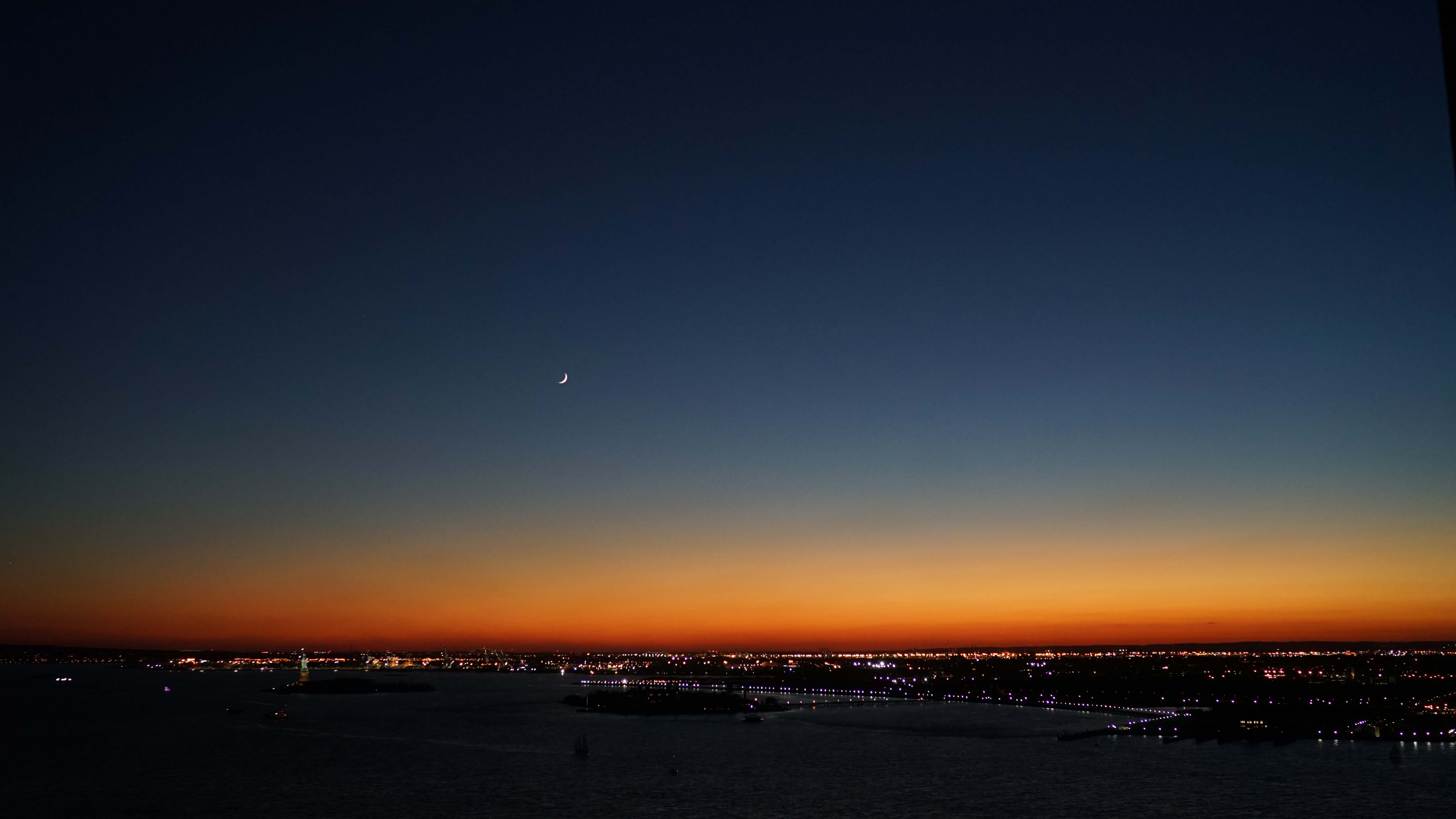 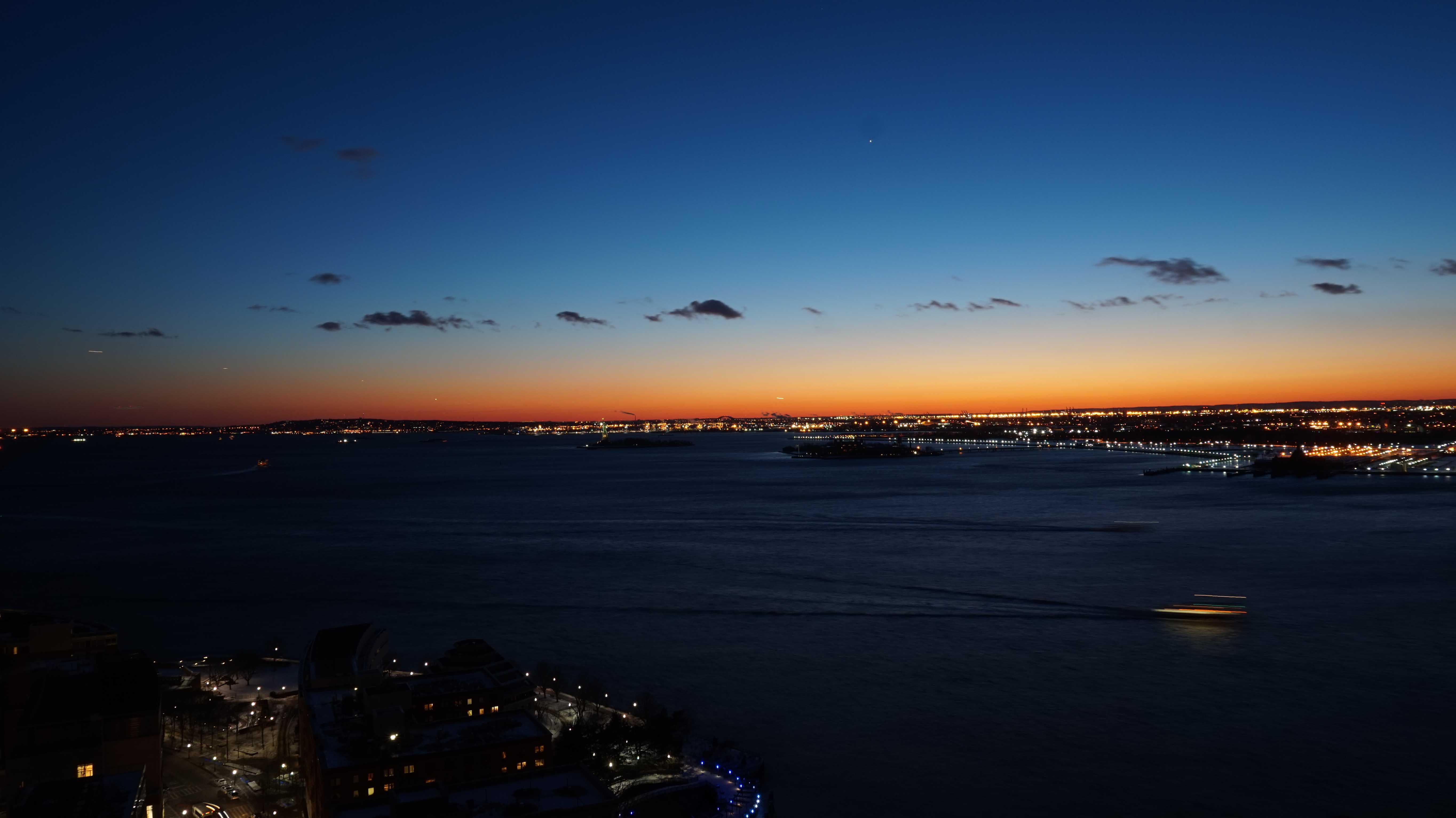 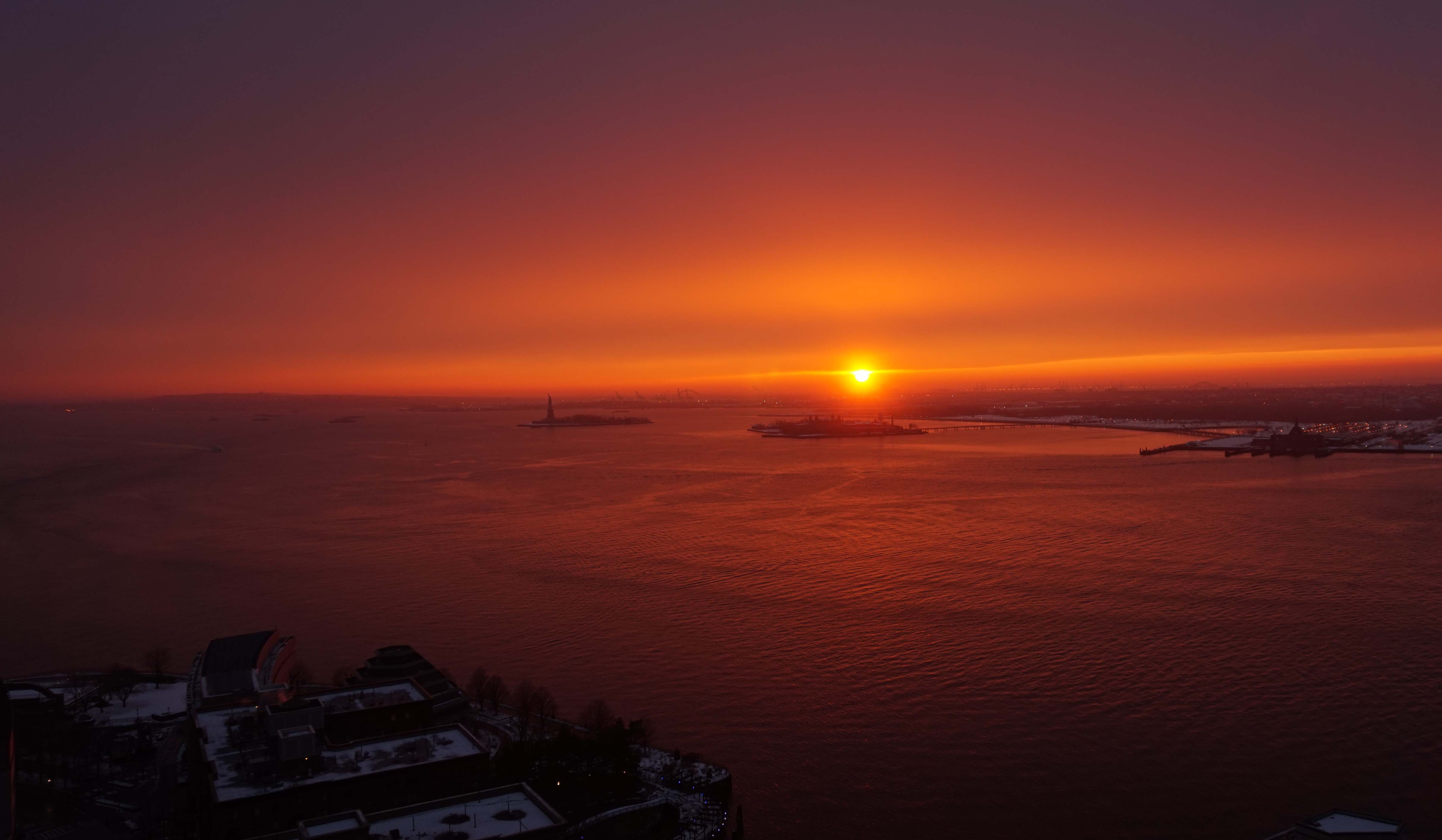 This entry was posted in - Op-Ed, Life Lesson Essays. Bookmark the permalink.