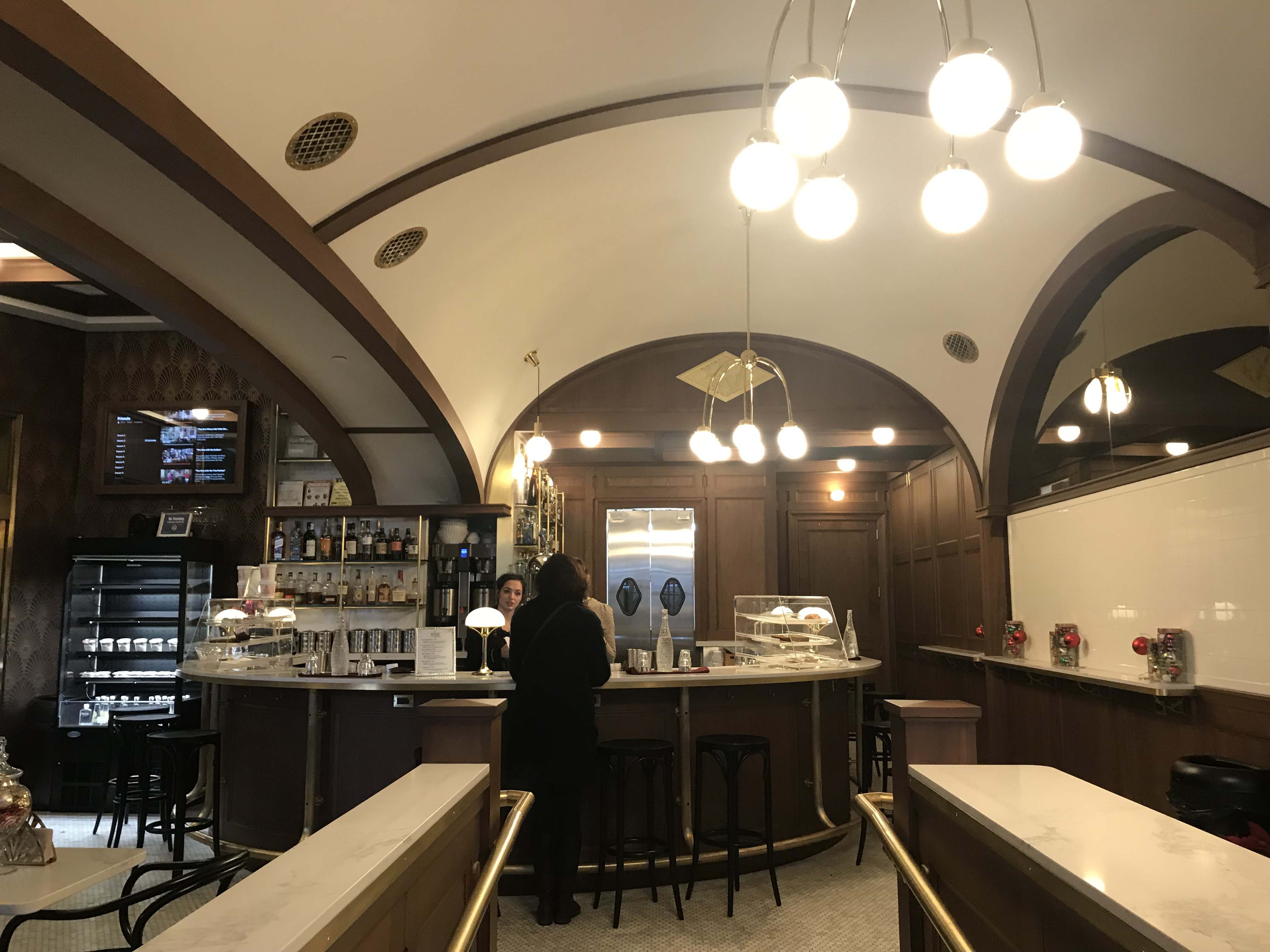 I had the most remarkable conversation at a new coffee shop called Five and Dime in the Woolworth building on Park Place near the Four Seasons Downtown. I went there to check it out and possibly do a review. I was the only one in the shop except for the two employees and a late 50’s or 60’s woman.

I was about 15-feet away and I overheard the woman talking about bitcoin. I interjected nicely to explain that bitcoin is the scam of all scams. I thought that they would appreciate my comments. But this lady seemed to be convinced that it was the currency of “the resistance”. The American dollar is now tainted, and we need an alternative currency, according to the StopTrump liberals.

Of course, she was completely uninformed about the basics of finance and economics but yet strongly believed that her view was the only acceptable one. She based her opinions on “speaking to young people”, which was a thinly veiled, unprovoked, insult aimed at me that helped her mind marginalize this painful logic I was lodging her way. (A theme to this story is that if you correct a person living in a bubble, they attack back).

I had no desire to get into politics, but the woman had strong opinions about the Trump economy and the recent tax cuts. She was claiming that the tax reform law was going to “cut social services” and all sorts of misguided, completely erroneous, beliefs (In fact, spending is unrelated to the tax cuts. That is why fiscal conservatives, such as Rand Paul, threatened to vote against it because spending would go unchanged as taxes are cut, increasing the debt).

But the insightful part to me from this bitcoin discussion with a moron is that the supporters of bitcoin are now tying in “resistance” StopTrump politics to the justification of owning bitcoin. They have spun bitcoin as the noble pure currency that will be the only thing left around once our current stock market crashes again.

It became clear to me, as I tried to stay on point of simply exposing bitcoin as a fraud, that  the failing resistance liberal are rooting for the economy to tank in order to hurt President Trump and make themselves feel better. They know that the economy is booming. Even they cannot deny that, so they are now hoping for a major economic crash that will all be Trump’s fault.

So, in the minds of these liberals, instead of spotting bitcoin as the first bubble asset to collapse to zero if the stock market were to crash, they are actually thinking it will be the only currency left around after the Trump Armageddon. And then they mix in politics to all of this, thinking that the new tax cuts are going to cause the collapse.

They conflate arguments so much that it is impossible to speak to them. After a while, I realized that I could not “argue with stupid” and walked out.

Liberalism truly is a mental illness. It is a complete breakdown of logic and a rejection of reality. Liberals live in a delusional world propped up by protective bubble cultures, such as universities and entire coastal cities. They fabricate fictitious plots and stories to justify their weird existence. If anyone tries to shatter their delusions with rational logic, they become fascists and shut down conversation, or become violent and start shooting.

With this resistance lady in the coffee shop, I started out the exchange in a friendly manner. But she clearly had psychological emotion intertwined with bitcoin believing it to be the Kryptonite to stop Donald Trump.

The irony is obvious. If they hold onto bitcoin, it will only hurt their own bank accounts, not Donald Trump. This is much like their stubborn irrational support for Hillary Clinton that caused the resistance to lose control of the United States.

People who ignore reality and cower in protective group-think bubbles do so at their own peril. Reality is like death. You can’t run from it.

By the way, Five and Dime is pretty, but staffed poorly. They cannot make a cappuccino and the beans are burnt. 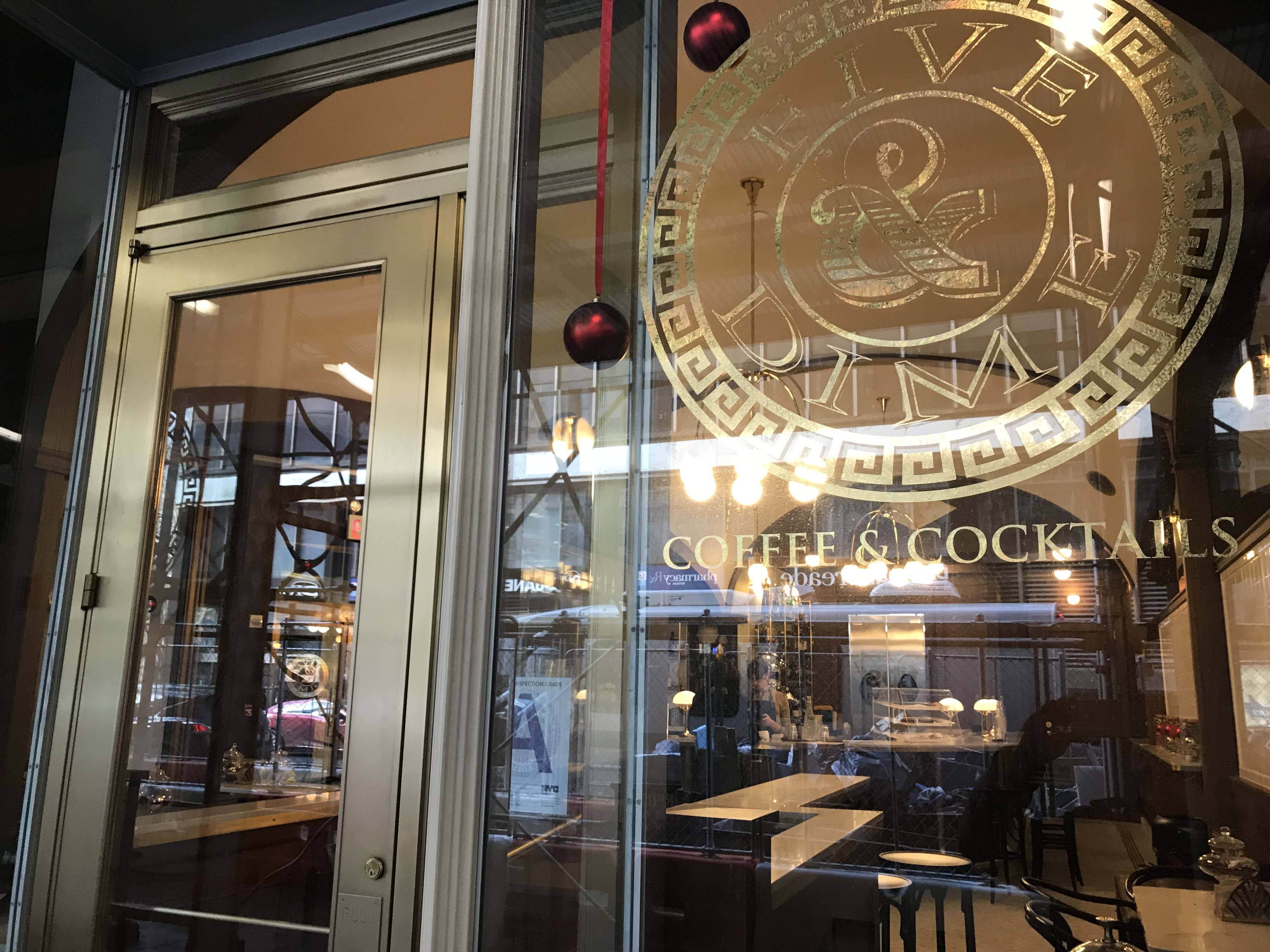 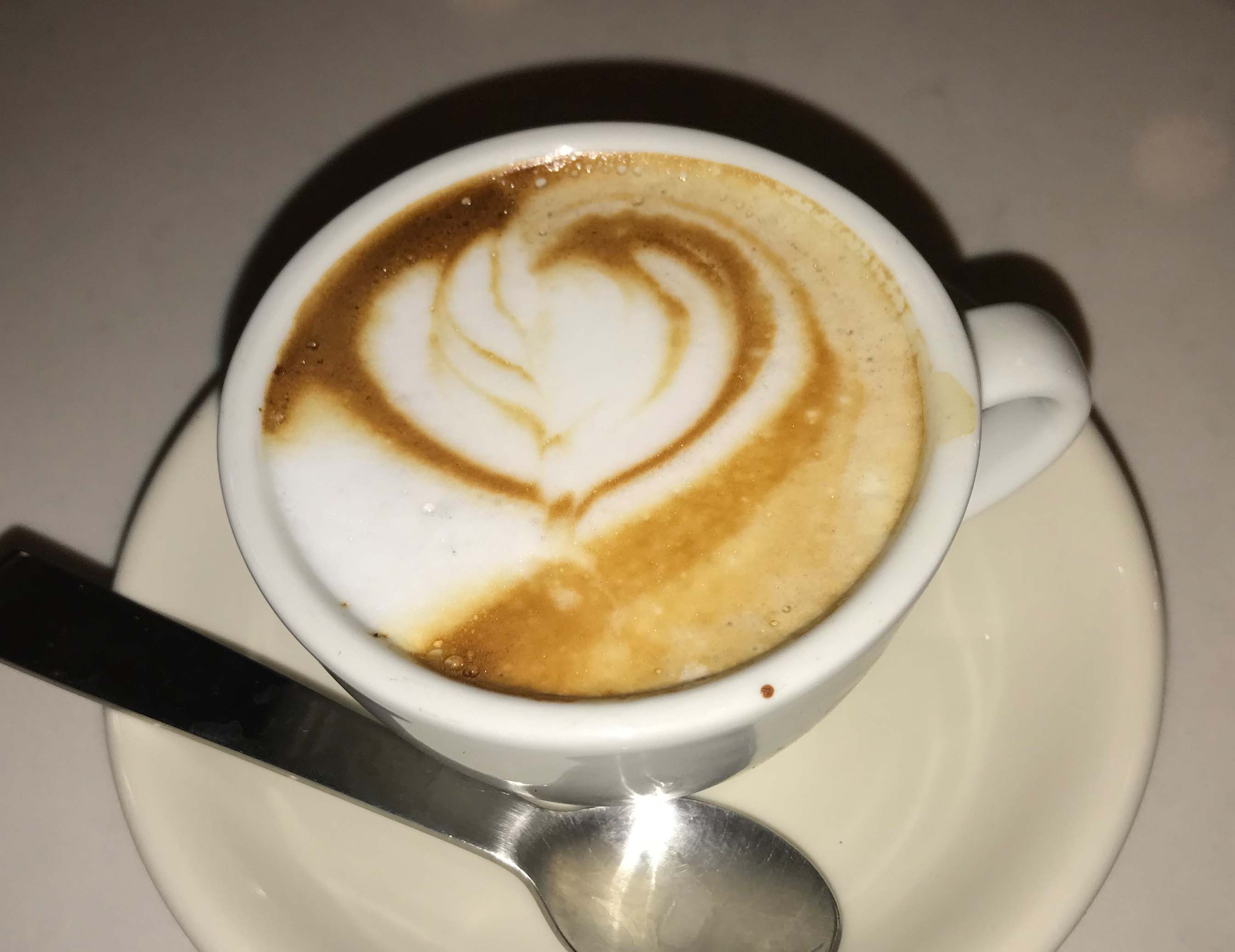