The reason cities are fighting Airbnb 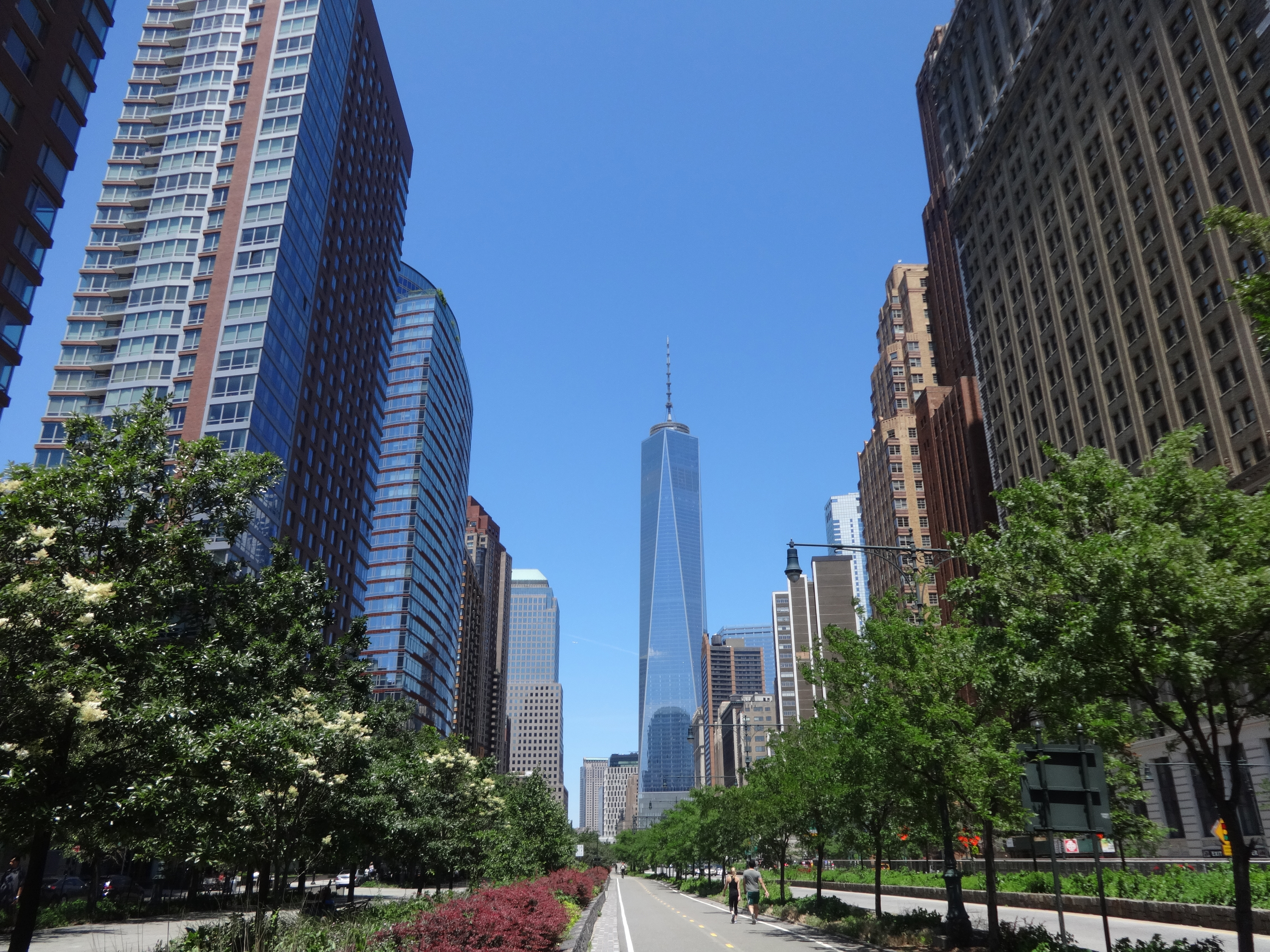 December 2, 2013- Why are cities like New York in such a tizzy over new online sites, such as Airbnb, that let people rent out their apartments? It’s because they lose hotel occupancy tax revenue.

The NY Times reports, “In September, hosts won a victory when a New York City administrative panel ruled that it was legal to host an Airbnb guest for a short-term stay if a resident was present at the time. Last month, Eric T. Schneiderman, the attorney general, pushed back, subpoenaing Airbnb for the records of some 15,000 hosts, citing the loss of millions in hotel occupancy taxes.”