The Restaurateurs’ Deal with the Devil

Something just occurred to me about the plight of New York fine dining caused by the house-arrest orders shutting down the city. Many of them deserve no sympathy because they made a deal with the devil.

Pretty much all of the big restaurateurs in Manhattan survive by being complicit with the corruption of New York City Tammany Hall. They all get hustled by the city health inspectors, for example, and pay “fines” that lead to the silly “A” grade in the windows. As another example, rather than fight when the city inspectors obstruct the opening of a new restaurant opening, they simply pay the bribes. I have seen firsthand how a ConEd employee was holding up a new opening and wanted a bribe. By negotiating with terrorists, the spineless sheep enable the system.

Then, starting around 2016, when the election was coming near, some of the biggest restaurateurs went all-in and became obvious Democrat partisans. Danny Meyer was the most vocal. He was clearly pandering to Hillary Clinton. That is why I turned on him and started to expose all of his hypocrisy and scandals (e.g. the demise of North End Grill due to a #MeToo hostile environment, lawsuits over tips, the failure of Shake Shack after it went public and could not control quality, Shake Shack stealing Paycheck Protection Program loan money, chefs departure, etc.) 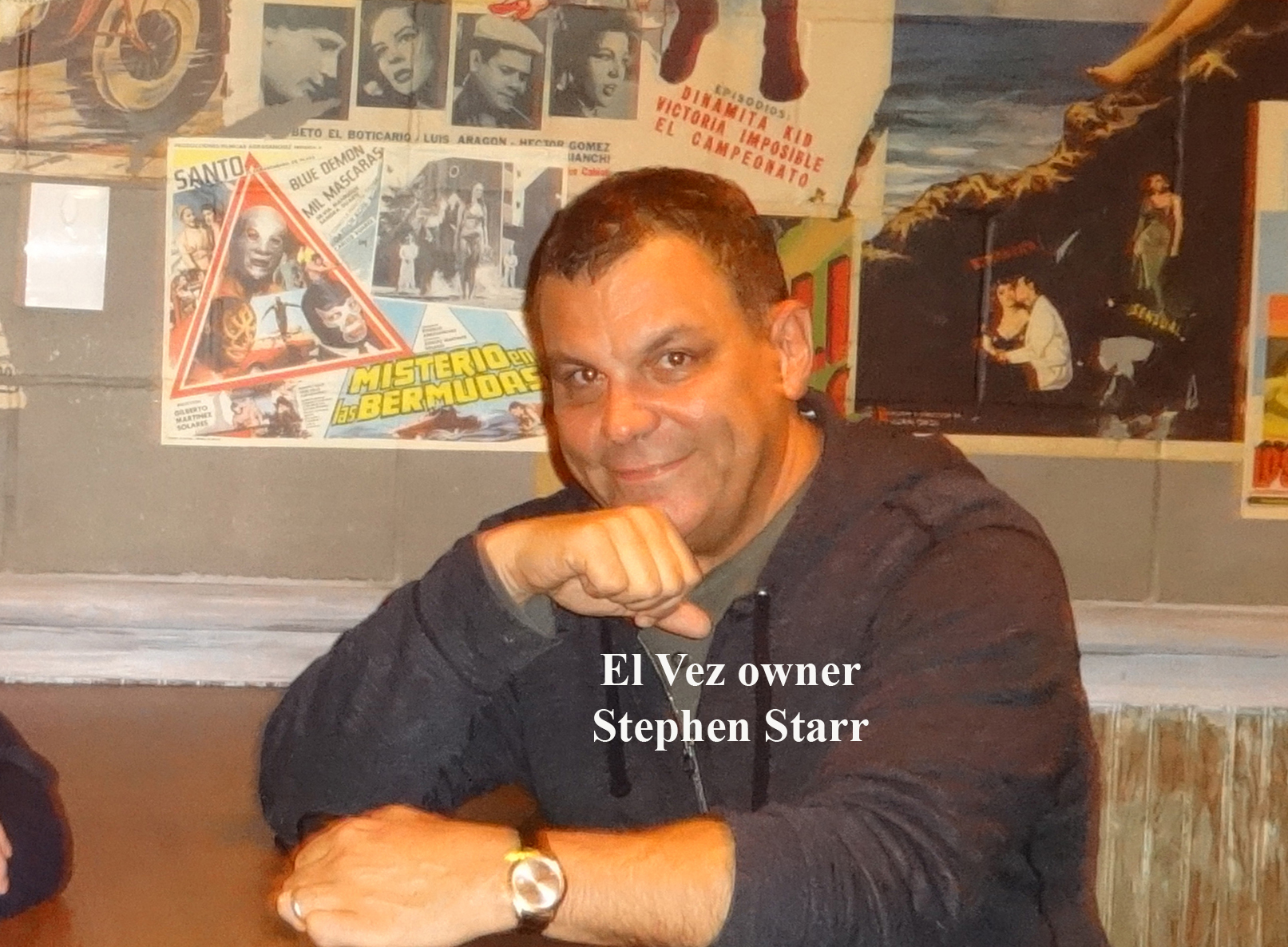 Steven Starr has also flourished and become probably the biggest restaurateur by pandering to these crooked Democrat leaders. I was set to go into business with one of his senior managers when all of a sudden that man was no longer allowed to talk to me. My high-profile lawsuit against the state of New York had made me radioactive to the cowards in the restaurant industry.

Drew Nieporent, the founder of Nobu and Tribeca Grill among others, looked the other way for decades as serial rapist Harvey Weinstein, a major player in the DNC, operated in the same building of his Tribeca Grill. It is well known that Harvey Weinstein would use Tribeca Grill as his stalking grounds to get young women drunk and then expose himself up in his office above. Drew is also a business partner with the far-left communist mouthpiece and Weinstein friend Robert De Niro.

Yesterday in the news was a viral video of the consequences of Governor Cuomo’s actions. He ordered the police to arrest anyone ignoring his illegal commands. Predictably, that led to NYPD police violently beating up unarmed civilians in the East Village for doing nothing wrong other than ignore the unconstitutional orders of the governor to be under house-arrest.

I sent an email to people about this and Drew Nieporent replied. Apparently, he had no problem with SS troops. He replied, “I’ve been sick with Covid 19….just recovering…The governor is just trying to keep people safe….” Flagrant fascism, almost identical to what was seen in Nazi Germany, is of no concern to him.

Occasionally, a big restaurateur will attempt to stand up against the corruption. Thomas Keller fought the health inspectors’ “B” rating they gave to his three-Michelin-star Per Se, but his gutless peers did not reward him.

Now, the restaurateurs’ deal with the devil is coming back to haunt them. The same leaders in City Hall and Albany, to whom they sold their souls, have thrown the restaurants under the bus and taken away their businesses. Danny Meyer briefly got a little bone thrown to him with a corrupt Paycheck Protection loan for his publicly-traded Shake shack, but that blew up in his face.

Even when these unscientific, arbitrary, unconstitutional “social distancing” edicts from the dictators are lifted, the restaurants will still be screwed. They will have to operate with absurd new rules, such as having tables six or 10-feet apart, etc. None of it will do a damn thing to prevent any sort of spreading any sort of disease. Will all of the people touching the utensils and glasses use sterile gloves? Will the dishes be autoclaved like surgical instruments?

This is what happens when one takes the easy route and forgoes all morals. One creates an environment that they cannot control. Lawlessness and corruption become beasts with no master. The far-left fascists are engaging in cannibalism and eating their own kind now. The restaurateurs that fed the beast are being eaten by it.

1 Response to The Restaurateurs’ Deal with the Devil