Update August 26, 2020- Shelly surrenders to prison officials and finally goes to jail. But he was not assaulted by a SWAT team as the Obama DOJ did with Roger Stone and Paul Manafort.

I predict he is released immediately due to Wuhan virus concerns.

Update July 27, 2020- Shelly was sentenced to 6 1/2 years. This was the third time he has been sentenced. He reports to prison on August 21, which again is very lenient. Look for him to make another appeal based on the death risk from the Wuhan virus.

Update April 3, 2020- Sheldon Silver will be sentenced in June, nearly TWO YEARS after being convicted for the SECOND TIME. The court being biased by politics was not some lowly state court. It was the Second Circuit Court of Appeals no less.

Given the fact that the Mueller special prosecutors were really corrupt agents of a coup d’état, it is quite likely that Paul Manafort, their biggest conviction, will win freedom after an appeal. If not, President Trump will likely pardon him. Therefore, Manafort should be allowed to stay out of jail until his appeal is heard. It is quite common for this to happen in such non-violent white-collar crimes.

However, partisan politics clearly are leading the federal judicial system. Paul Manafort was transferred to a Lower Manhattan maximum security federal prison this week where he sits in solitary confinement. How the federal courts have handled Mr. Manafort is a disgrace and abuse of power. 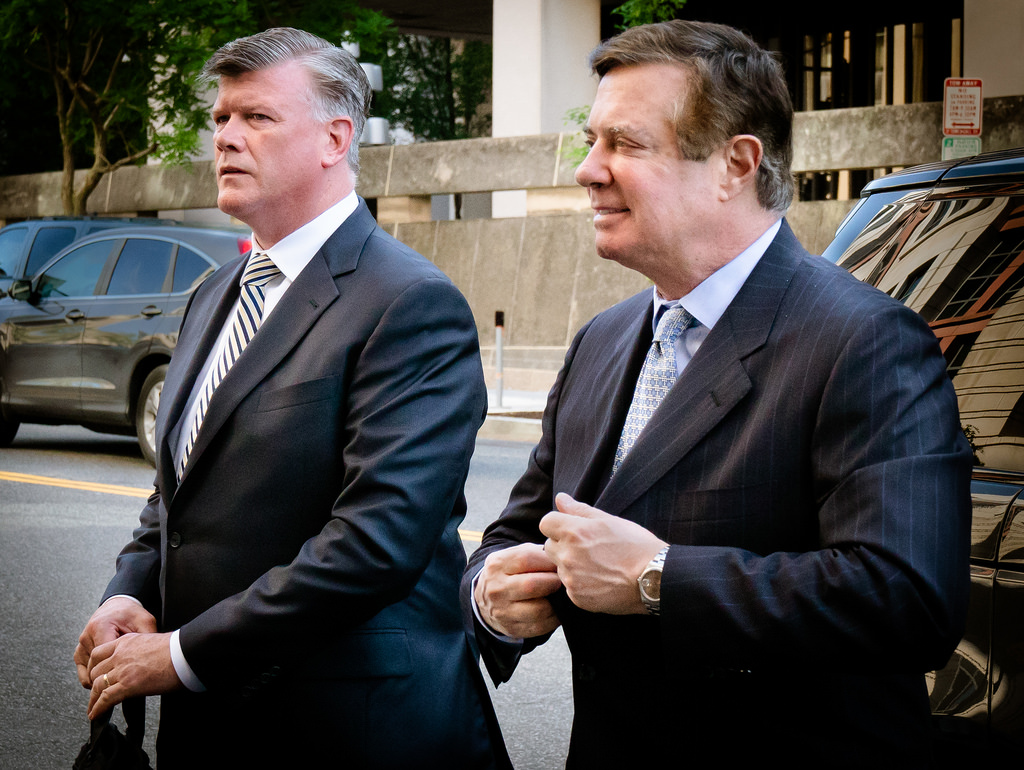 Supporting this assertion is the case of Sheldon Silver. Mr. Silver was the most powerful man in the New York State political machine. As Assembly Speaker, he controlled the myriad of committees that dolled out cash. He oversaw the MTA, Port Authority, BPCA, etc., and made sure his cronies were appointed to the courts. With that immense power, he abused it in typical New York fashion by funneling bribes his way. He was convicted in federal court.

Mr. Silver won his first appeal to the Second Circuit because the Supreme Court had issued a landmark decision on what defines bribery of elected officials. He was retried and convicted again in May of 2018. U.S. Attorney Preet Bharara, then his replacement, Geoffrey Berman, were the prosecutors.

Despite being charged of bribery in 2013, convicted in 2015, and convicted again in 2018, Mr. Silver has never seen a day in jail. In contrast, Paul Manafort went to solitary confinement in prison even BEFORE he was even convicted once.

The Second Circuit federal court of appeals, which freed Mr. Silver on his first appeal, has now granted him two different stays after this second conviction, keeping him out of prison pending appeal. In March, the court granted the second stay. Silver was sentenced in in July of 2018 to seven-years and still has not seen the inside of a jail cell.

Unlike Manafort, Sheldon Silver did real harm to countless people, either by stealing their money, rigging asbestos courts in favor of his law firm, or retaliating against his opponents. Manafort did nothing wrong that literally every other DC lobbyist does not do as well.

It is very disturbing to see the second highest court in the land, the Second Circuit, behave in such a politically biased manner. Among President Trump’s highest priorities should be restoring faith in the justice system. This nation is a hair away from becoming a dictatorship with rigged elections and fake courts.