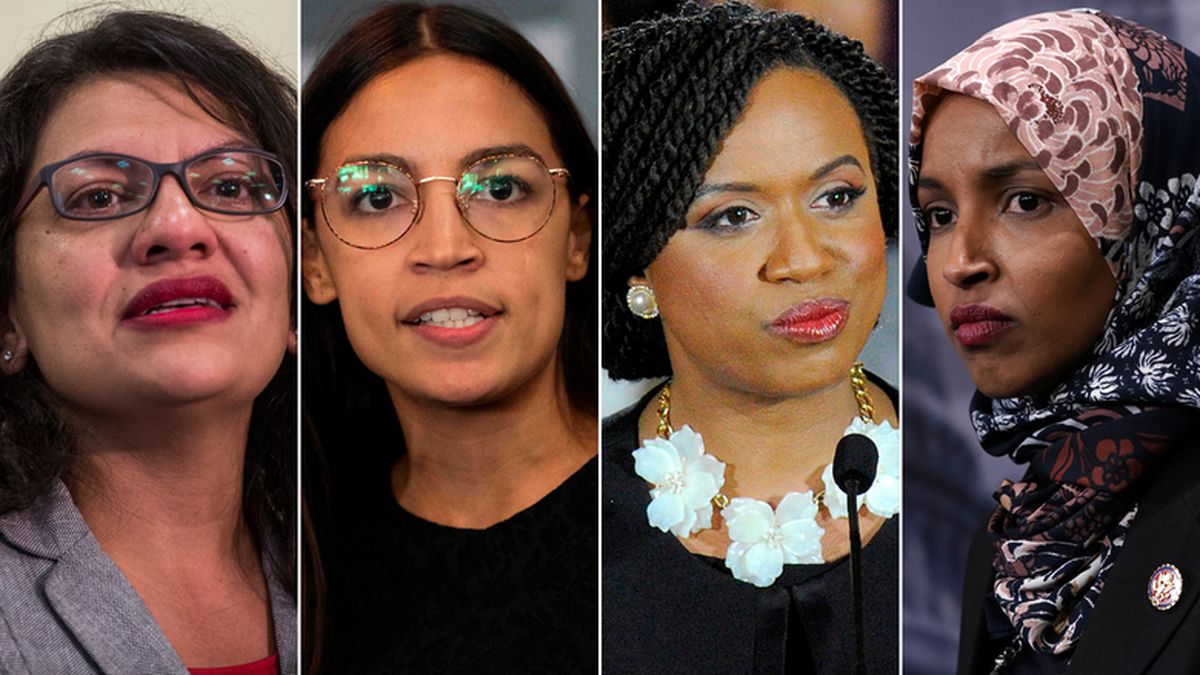 This is a decent article. Here’s the key paragraph I cut and pasted.

“This is a politics that is unconcerned with abstract debates—about markets, freedom, the relationship between the state and the individual—and focused squarely on the middle-class values that, Republicans insist, Democrats have abandoned. It’s a GOP that imagines itself, increasingly, fending off the powerful on behalf of the less powerful, doing battle with all the titanic forces conspiring against The People: cheap labor, automation, the decline of the family, fentanyl, the Chinese Communist Party, the tech lords, the streaming services, the racialization of everything.”

I think all of these Republicans are going to fail though once they get power. They don’t have a plan.

If I were president, I would focus on a strong department of justice. I would find some young gun willing to actually arrest everyone from Barack Obama on down and not be afraid of the deep state. Everything that is wrong with this country can be cured by the laws on the books.

This entry was posted in - Op-Ed, Courts and Law, Federal government, Political Essays. Bookmark the permalink.