The U.S. should make it illegal for Americans to buy Chinese goods that are made from stolen IP 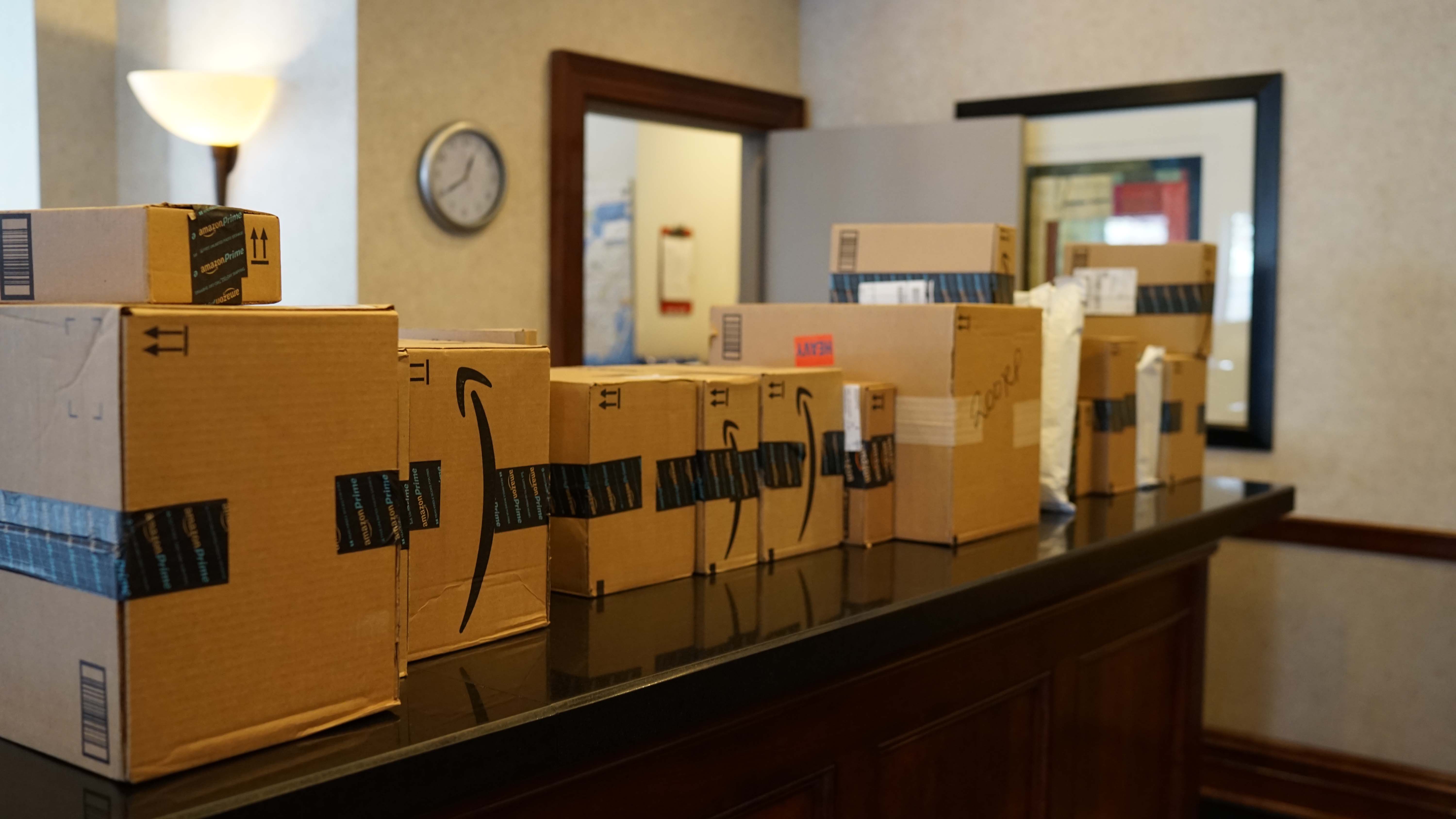 Update January 31, 2020- President Trump signed an executive order doing what I proposed below.

I am watching the news about progress with China trade talks. President Trump claims that a Phase 1 has been agreed upon. However, it is just another toothless non-binding agreement whereby China promises to not rip off our intellectual property.

Meanwhile, at the same time, YouTube has been feeding me some videos about cheap guitars that come from China. Apparently, China is making pretty good copies of $5000 American Gibson guitars for only $100 (using slave labor).

It gave me an idea: Why can’t the United States simply make it illegal for any American to purchase anything from China that is made from stolen American copyrights or a patents? Of course, it would be selectively enforced. But it would chill Amazon and Walmart, for examples, from selling it. Most of this garbage gets sold on Amazon and Walmart anyway.

These laws are probably already on the books. The DOJ just needs to enforce them.

Related, in the news tonight on NBC is how Amazon is promoting products as being verified and top-quality despite them actually being counterfeit.

The best way for Trump to go after China is to go after their pushers in the States. Amazon, Walmart, and many others are aiding and abetting the theft of American IP.