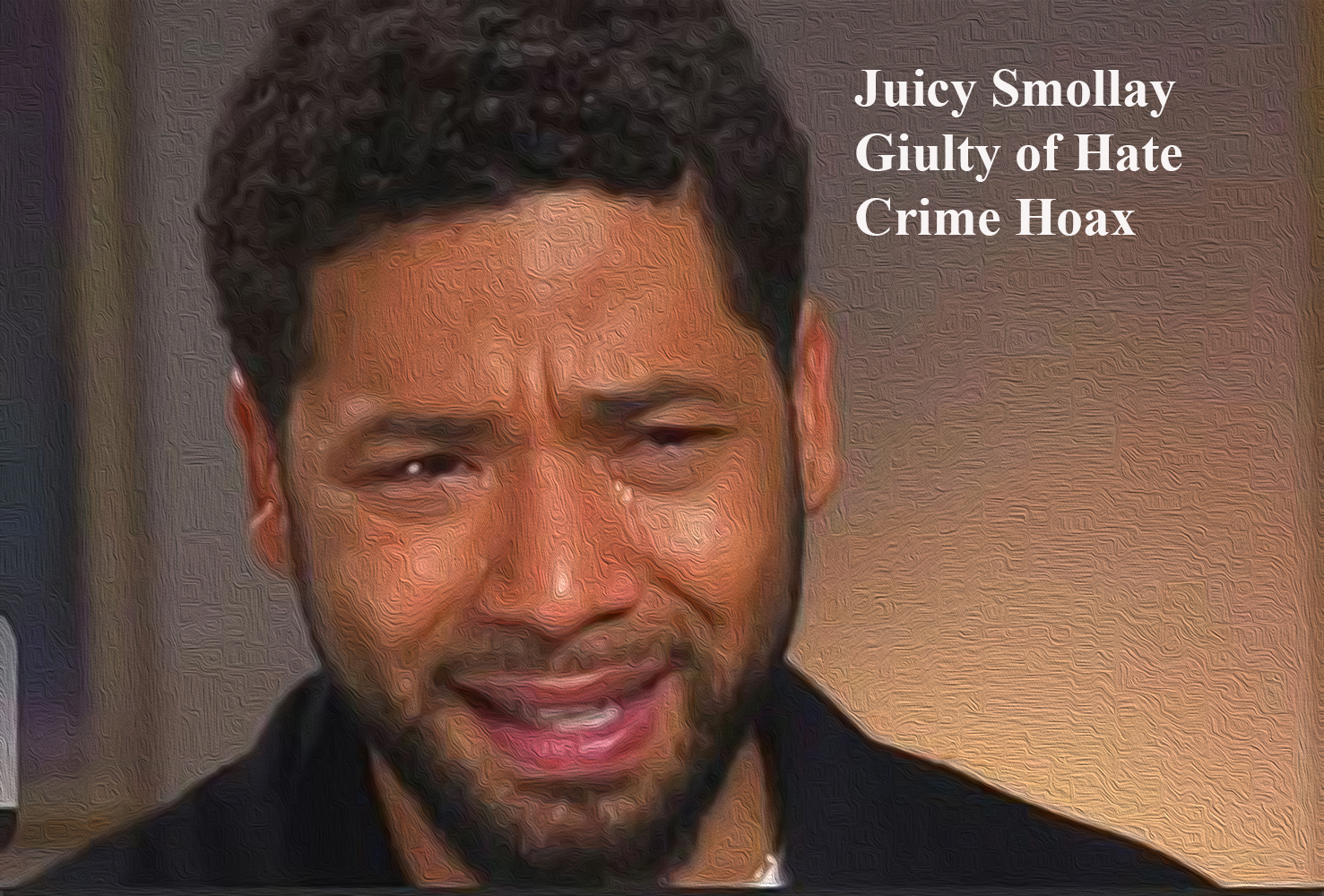 In the general news, Julian Assange will be extradited from the UK to the US. Tornados across Kentucky leveled an Amazon warehouse, killing six, as employees were not allowed to leave. Jeff Bezos went ahead with his publicity stunt of launching people into low orbit. Jussie Smollett was convicted of staging a hate crime hoax, humiliating the media who supported him. So many wealthy New Yorkers are fleeing, and demand for expensive homes is so low, that a town home was left vacant for squatters to take over. Then, Chief Justice Roberts showed cowardice against the far-left again by killing an effort to block airline mask mandates and reviving a challenge to the Texas abortion laws.

In politics, Florida Governor DeSantis proposed a funded plan to send illegal aliens to Delaware and Martha’s Vineyard. New York AG Leticia James, a pro-BLM-er, saw such low polling that she dropped out of the race for governor, indicating even the sheep of NY are fed up with the O’Biden left. New York City approved a bill to allow illegal aliens to vote, simply codifying what has been happening for decades. A senior officer in the DC national Guard stated that the January 6th “insurrection” was staged by the government. In Germany, they installed a new leader after Angela Merkel finally left office.

In the economy, cargo ships are piling up even worse off the coast of Los Angeles, contributing to the highest jump in CPI inflation in 40-years (The CPI has been changed since then. An apples-to-apples CPI comparison would show much higher rate of increase.). In China, the real estate bubble burst is happening.

On the fascist front, Fox News exposed how the January 6 commission was a tool of the Democrats to criminalize political dissent. Former Trump Chief of Staff Mark Meadows sued every member of the commission. BLM-inspired looting and murders is so bad that the Los Angeles police urged people to not visit. With the pandemic used as a pretext for fascist overreach, none of the lockdown measures would have been tolerated if the oligarchs had lost money. Instead, the rich have gotten richer. The feckless Boris Johnson steered the UK into new lockdowns despite no rise in deaths. New York imposed irrational indoor mask mandates, as if there has been any evidence these efforts do anything to reduce the spread. Similar lockdowns in Europe triggered millions of people into the streets, as people begin to fight back. A scene of a mob overrunning French police is an example (None of this would be possible if a small number of men empowered with guns and authority did not obey fascist orders.).

In vaccine mandate fascist news, the mandaters are losing. Already, the entire federal judicial circuits have ruled against the White House executive orders. Now, local judges are acting. A NY judge blocked the NYC mandates on city employees. A PA judge stopped the school mask mandates. Saturday Night Live mocked the boosters and mandates in the cold open. The Virginia Department of Health will not mandate vaccines in schools, and another federal judge in Georgia issued a nationwide injunction banning the Biden mandate on federal contractors. Despite all of that, outgoing Mayor DeBlasio pandered to the far-left by announcing a mandate on private employers in NYC to vaccinate employees. He also urged other mayors to do the same. In Europe, the UK wants people to get tested every time they leave the house, as Italy arrests little old ladies for not having their papers. In LA, hundreds of firefighters were fired. NY hospitals fired more nurses, despite staffing shortages that are causing the collapse of the healthcare system there.

In crimes against humanity related to vaccines, the lockdowns have caused pandemic of mental health disorders in youth. Fighter Conor McGregor said that vaccine mandates are war crimes. NFL star Demaryius Thomas, Super Bowl winner and Pro-Bowler, died at age 33 after vaccination. Japan placed myocarditis warning on vaccines. Vietnam suspended the Pfizer vaccine after 120 children were hospitalized. The UK state-sponsored-media created fake illness “post pandemic stress syndrome” to attribute the rise in heart attacks after vaccinations. Then, despite the fact that a large German study showed no deaths in teenagers, the following the FDA, the CDC recommended the Pfizer (PFE) BioNtech (BNTX) booster for 16-year-olds. The CDC also admitted they manipulated data to say the vaccines are safe for pregnant women. Pfizer said a fourth booster will be required. A school in LA vaccinated a child without parental consent. Lastly, shocking even by Tony Virus standards: Watch Fauci in October 2019, as the COVID was leaking from Chinese labs, reveal his secret strategy at getting untested mRNA vaccines adopted by the masses “blowing up the system” of traditional egg vaccines.

In crimes against humanity related to oral therapies, the FDA is working with the USPS to seize packages containing ivermectin despite the drug still being safe and effective against COVID and approved by the FDA. Numerous lawsuits have been filed by patients needing ivermectin but who have been denied it by their hospitals. A PA court ruled in favor of the patient. Israeli scientists say COVID can be treated with ivermectin. Anecdotally, a Texas sheriff deputy, who had been in a coma, won the right to be treated with ivermectin and came out of the coma.

On the scamdemic front, the current vaccines do not work against the Omicron boogieman. Omicron is infecting the vaccinated, but South African doctors report that Omicron is a mild virus. The large fourth wave of infections in the U.S. has been caused by the Delta variant. COVID cases and deaths were on the rise even before Omicron was invented. People with booster shots are still getting sick. Natural immunity is durable and better than vaccine immunity.

In healthcare business news, Moderna stock slid when Bernie Sanders tweeted that the new billionaires who founded the company are greedy. The stock also fell on bad data on their flu-COVID combo product. A new monoclonal antibody by AstraZeneca (AZN) was approved, and the WSJ asked, “What happened to the flu?”