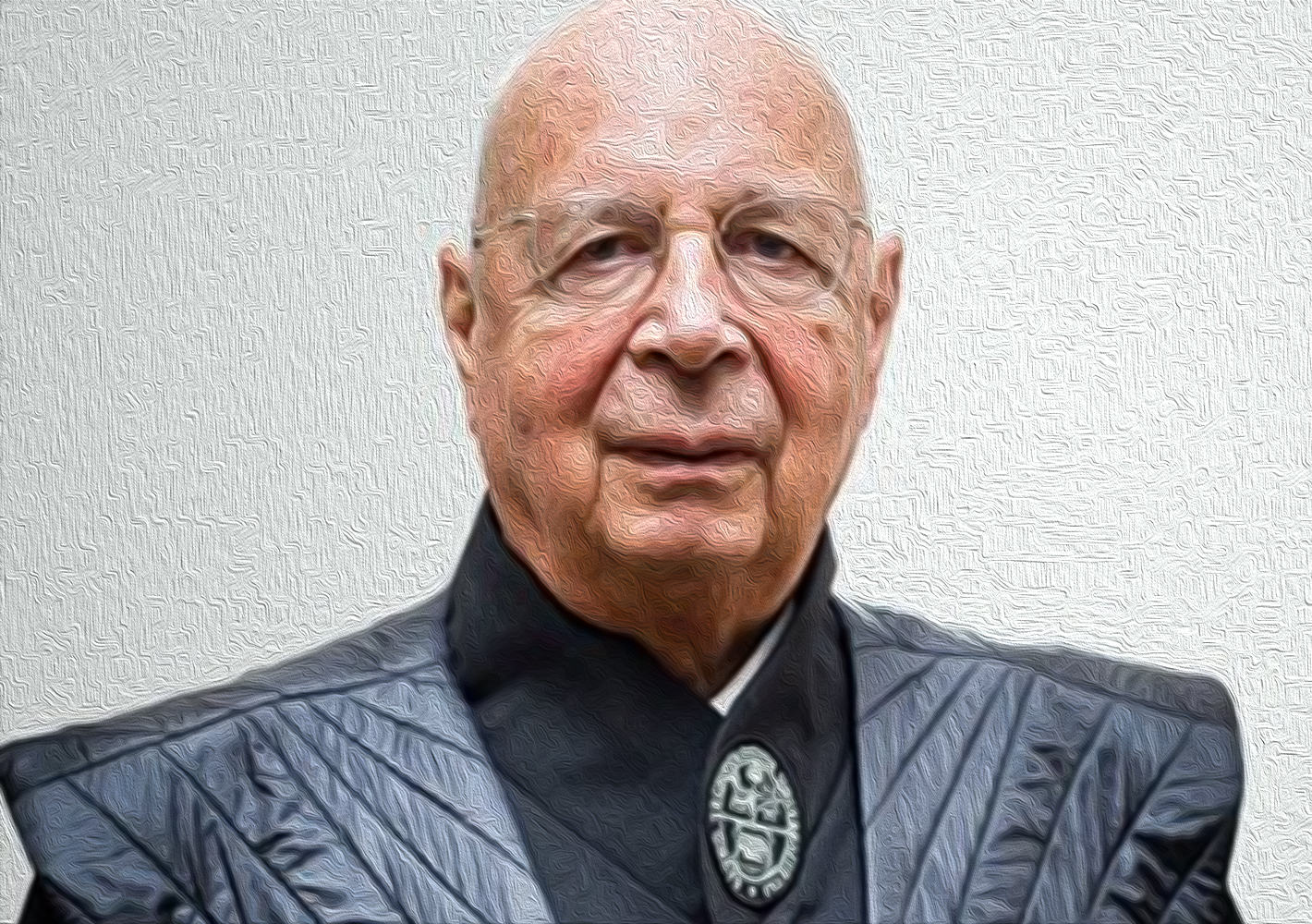 In the general news, Christmas was celebrated despite the Great Reset Gang sabotaging most of the domestic flights using Omicron fearmongering and imposing lockdowns. Twelve governments led by Klaus Schwab pupils cancelled Christmas gatherings, but Poland resisted. In the economy, Wall Street expects the markets to implode in 2022. In space, the James Webb telescope was launched to be 100X more powerful than Hubble.

On the Great Reset fascism watch, a criminal complaint was filed in the International Criminal Court at the Hague listing Tony Fauci, Bill Gates, Klaus Schwab, Boris Johnson, Pfizer and Moderna CEO’s, etc. of crimes against humanity for creating the scamdemic, the harm from lockdowns, and pushing untested vaccines. The Chair of the chemistry department at Harvard was convicted of selling China secrets, which is just the tip of the iceberg for university ties with China. Elon Musk stated, “Wokeness basically wants to make comedy illegal, which is not cool… do we want a humorless society that is simply rife with condemnation, and hate? At its heart, wokeness is divisive, exclusionary, and hateful. It basically gives mean people a shield to be mean and cruel, armored in false virtue.” Two far-left congresswomen were carjacked back in their districts. One incident occurred in Philadelphia where the Soros-appointed DA has been letting lose criminals. The other was near Chicago.

In vaccine mandate clinical news, more data piled up showing that the vaccines are utterly ineffective now, making the mandates acts of insanity. A Danish study got the attention of credible doctors showed that the boosted have a higher chance of getting sick, which means the vaccines have a negative effectiveness, i.e., they harm people. The Pfizer boosters lose the slight efficacy they might have had after only 10-weeks. Dr. Makary of Johns Hopkins tweeted, “Last week, I testified before congress that many Covid policies are no longer based in science. Data are misrepresented to fit agendas, like boosting young healthy people, while natural immunity is ignored and life-saving therapies are sidelined. See my WSJ Op-Ed.” Perhaps realizing the scam has been exposed, Great Reset architect Klaus Schwab urged Biden to end the vaccine mandates, “Biden’s speech marked the clearest distillation to date of a new message from the White House, as officials acknowledge the virus is unlikely to disappear but Americans no longer have to fully upend their daily lives even as cases rise.” Then, his W.H.O. echoed that booster shots are futile. As a result of the obvious failures, Biden blamed the unvaccinated somehow for causing the vaccinated to become sick, but Kamala Harris contradicted Biden.

In vaccine mandate court news, 27 states sued over the Biden mandate on private employers using OSHA and the SCOTUS will hear the case on January 7, making it likely that court will hold the district court bans. Meanwhile, yet more federal courts banned Biden mandates (here and here), and state court in San Diego shot down a local mandate. In NYC, that mandate on private employers becomes official on December 27 and no lawsuits challenging have ben filed by those sheep citizens. Peter Schweizer said that NYC law is moving in a direction akin to WW2 internment camps for the Japanese. Boston copied NYC and barred the filthy unvaccinated animals from any gym, bar, restaurant, etc. In Europe, the French Health Secretary admitted that vaccine passports are disguised mandates while Japan refuses to force vaccines. Finally, to top them all, Ezekiel Emanuel, MD, former Obama stooge, wants masks and vaccines to be forcibly administered.

In other crimes against humanity, New Zealand formally approved euthanasia for COVID patients. The FDA will now more aggressively harass doctors prescribing ivermectin, and the drug supplier of ivermectin disputed the claim that Oxford had to shut down the PRINCIPLE trial on ivermectin because of supply shortages. In vaccine safety news, more soccer players suffered heart attacks after being vaccinated, a NYT editor died after getting boosted, and an Oxford study showed 1:100 vaccinated developed heart abnormalities after being vaccinated. Meanwhile, some of the vaccines are being shipped with large FDA label inserts that are intentionally blank (here and here), meaning no patient is getting informed consent of the risks.

In corrupt Washington news, emails exposed how the NIH’s Tony Fauci and his boss, Francis Collins, in no uncertain terms, conspired to smear the Harvard and Oxford doctors who signed the Great Barrington Declaration in 2020 that was critical of the lockdowns. When Collins was surprised on Fox News with the emails, he pretended to not be surprised and to stand by his words (must see TV here, here, here, and here). Also, numerous members of congress sued Nancy Pelosi for her House floor mask fines.

In scamdemic news, the editor of the now-discredited Lancet admitted he knew that Peter Daszak, the NIH virologist behind the creation of the Wuhan COVID virus, had serious conflicts of interest before publishing his propaganda claiming the virus came from bats. Omicron is as virulent as the common cold now (also, here and here). South Africa, where Omicron was first detected, stopped all contact tracing and quarantining. Ontario data show that almost all of the new cases are among the vaccinated, and the journal Nature showed that children have strong immunity against the virus and do not need vaccines. Despite that, the Great reset EU countries proposed a fifth booster shot.

In healthcare business news, the FDA approved Merck (MRK) and Ridgeback’s molnupiravir shortly after Pfizer’s was approved. The UK and US placed orders but France cancelled orders for the Merck pill. The pills will be available in January, 2022. Regeneron (REGN) and Eli Lilly (LLY) admit their monoclonal antibodies no longer work for the same reasons the vaccines no longer work. Gilead’s (GILD) remdesivir works when given early before the patients are on ventilators, and BioNtech (BNTX) admitted that vaccines will not fight Omicron. In other disease categories, Pfizer acquired Arena (ARNA) for $7 Billion for their cannabinoid-type therapeutics. Private company Pardes will go public with its own COVID pill, and ViiV Healthcare, a private company owned by Pfizer and GSK, won approval for Apretude as the first long-lasting injectable to prevent HIV. Lastly, hospitals are still bilking patients with surprise bills.