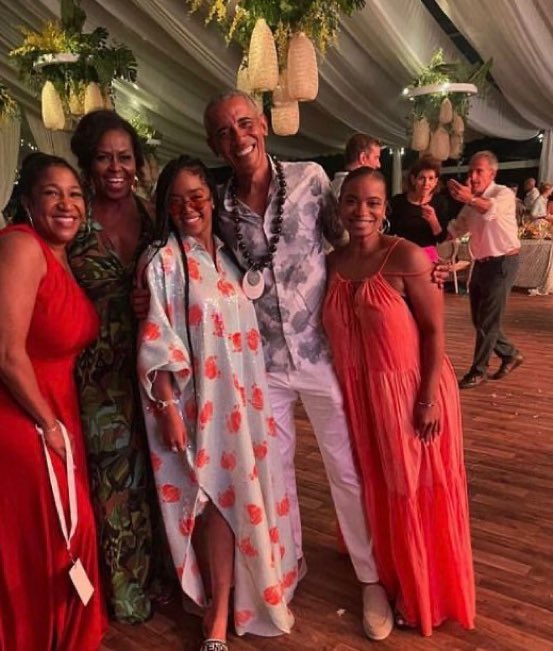 In the news, the Taliban continued to take over Afghanistan in the vacuum left by the U.S., and American bombers tried to stop the encroachment. President Obama hosted a huge bash on his Martha Vineyard’s estate to celebrate his 60th birthday, and the guests were maskless, flaunting the fact that there is now have a two-tiered social class of the ruling elites and the rest. Nancy Pelosi was not invited, indicating that there are multiple forces still vying for power over the country. NY Gov. Cuomo was deemed to have committed sexual crimes by  NY AG report. A $1 Trillion scaled-back “infrastructure” bill stalled as another $3.5 Trillion bill is in the wings, all of which will fuel inflation, by design. $943,000 jobs were added in July despite the virus fearmongering, and the US won the most medals at the Tokyo Olympics.

On the scamdemic front, many states, such as OH and LA reinstated mask mandates, even in schools, regardless of vaccination status after the CDC changed guidelines based on flawed data. FL and TX pushed back. The CDC then openly defied a recent Supreme Court ruling and extended the moratorium on evictions, stripping property owners of their rights. Also, the New York Times was exposed as a propaganda outlet for covering up news implicating China as the origin of the virus.

In vaccine news, NYC made the illegal move to require people to show their vaccine papers in order to use private-sector restaurants, etc. Similar moves in Italy have crushed tourism. Mexico refused to require vaccines. The black community is pushing back on vaccine mandates, with the mayor of Boston comparing them to slavery. Pathology reports implicate the vaccines for 40% of the deaths one doctor has seen in autopsies, and Moderna (MRNA) received 300,000 adverse event reports in three-months.