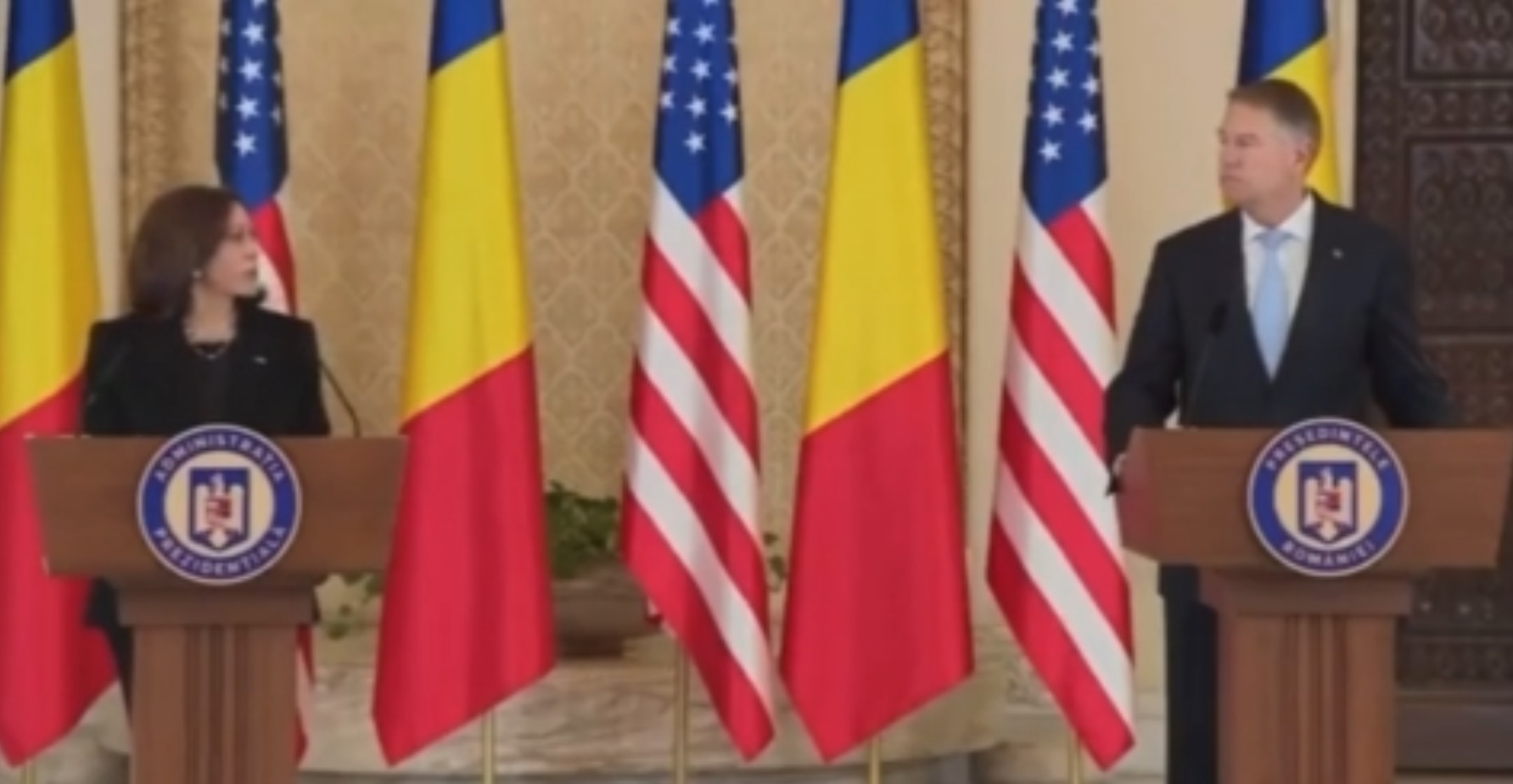 In the general news, Russia is taking evidence to the United Nations that the U.S. funded yet another bioweapons lab in Ukraine ala Wuhan as it advances in the war. Russia is also partnering with China in the war efforts. Kamala Harris went to the region and made a fool of the nation, again. India took advantage of the chaos to end a supersonic missile over Pakistan. China continued its takeover of Hong Kong, and Canada’s hated Great Reset stooge Trudeau fled his country only to be heckled while visiting the Queen of England.

In the economy, the Russian sanctions and countersanctions are driving up inflation. Putin halted the export of fertilizer, which could cut global food production by half. Biden’s handlers then banned the Russian oil, only hurting Americans at the pump, as gas prices reached record highs ($9 per gallon in San Francisco, crude oil $130 per barrel). Inflation reached 8%, which is really more like 20% if the old CPI definitions are used. As a result of the certainty that the Fed will raise rates, the stock markets fell 3%.

In other news, Jussie Smollett was sent to real prison, not a country club, causing him to rant narcissistically. The Obamas and others had tried to stop the prosecution last year. The wrecked ship Endurance, Ernest Shackleton’s Antarctica vessel, was found, and Tom Brady is returning to Tampa after being at home with the family for one month.

In vaccine and mask mandate news, in New York, children under 5, the least likely to get sick, must still wear masks. Biden extended the pointless airplane mask rule in place. Florida’s Surgeon General recommends against children getting the vaccine, and a Navy destroyer was grounded due to the commanding officer refusing the vaccine.

On the data front, German insurance data are revealing the real adverse event rates of the vaccines. Lancet published a paper showing the adverse events of the vaccine. The journal Science published a paper showing how vaccinated lack the same mucosal antibodies and those with natural immunity. Massachusetts is uncovering massive COVID overdiagnosis occurred. Those false diagnoses were the pretext for the deadly lockdowns. Lastly, another paper showed that ivermectin works.

In healthcare business, Novavax (NVAX) could see approval for its non-gene-therapy vaccine. Pfizer’s (PFE) CEO has the gall to ask people to take a fourth booster rather than admit that the vaccine has no efficacy. A team of lawyers are reviewing the Pfizer documents obtained by a lawsuit to search for fraud ion the vaccine trials, and Moderna (MRNA) is building a huge plant in Kenya to exploit that population.