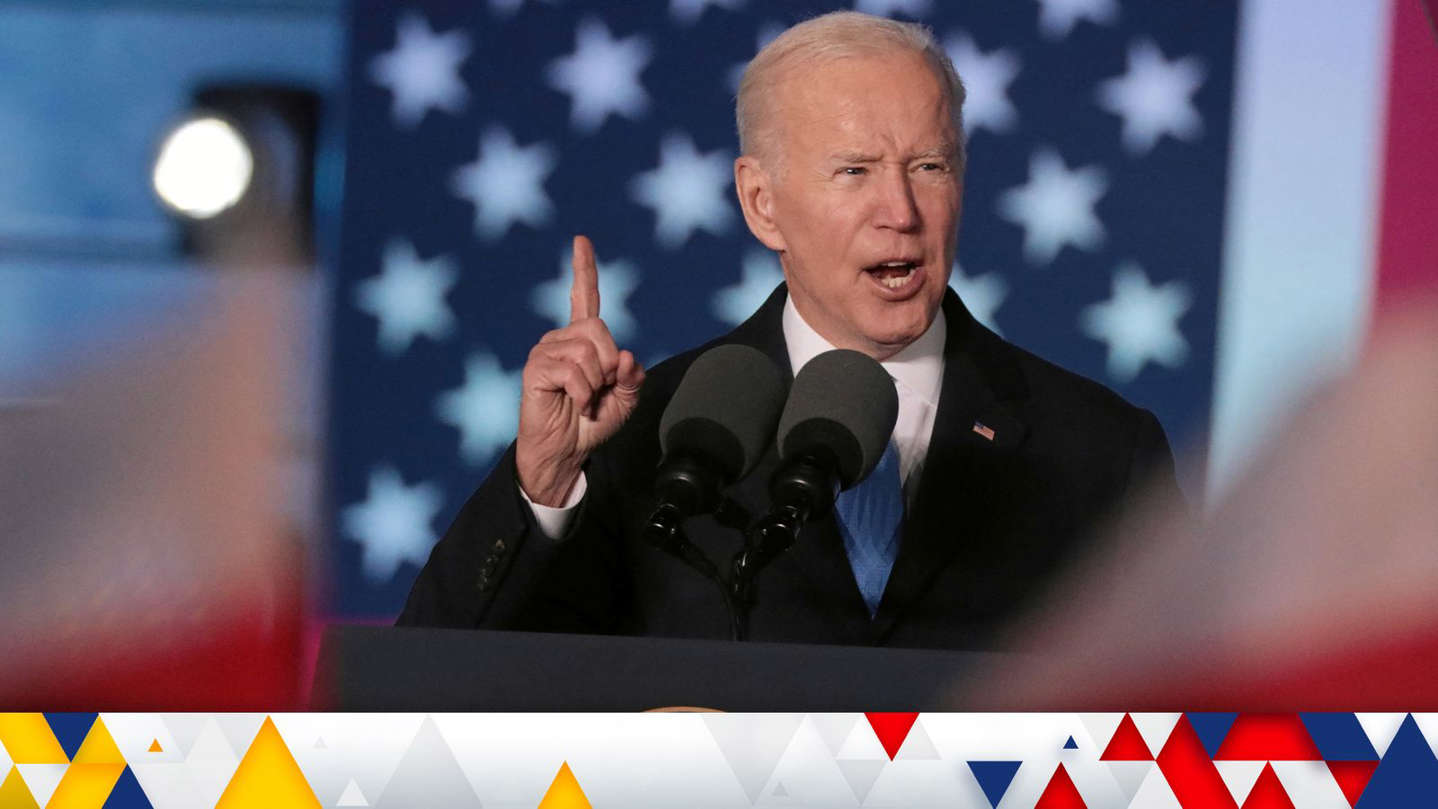 In the general news, brain damaged Joe Biden spoke off script in Europe demanding a regime change in Russia, “This man cannot remain in power” Europe is stepping back from the self-destructive plans to boycott Russia as and oil over Ukraine. Russia tried to destabilize the US dollar by demanding payment in rubles. Israel denied Ukraine’s demands to use their iron should defenses. Elsewhere, piling on the US, China had its surrogate state North Korea test ICBM’s made in China.

On the Great reset watch, many believe that food shortages are part of a diabolical plan to destabilize the nations of the world and install a neo-communist Great Reset regime. Perhaps that is why Biden stated during a European speech that food shortages are “gonna be real” Also, Klaus Schwab and Hillary Clinton contracted COVID, again.

In other politics, Trump sued Hillary for fabricating the Russia collusion hoax. Also, the Democrats are trying to enact their “January 6 insurrection” strategy of trying to use 14th Amendment to disqualify America-First Republicans like Marjorie Taylor Greene.

In the economy, the lack of action by the Fed to raise rates meaningfully caused the bond yield curve to go negative. Mainstream Wall Street is now saying that there will be 50-bp hikes starting at the next meeting and the markets were not fazed. Since COVID began in 2020, the Fed has double the balance sheet from $4 Trillion to $9 Trillion.

In vaccine mandate watch, even New Zealand dropped COVID restrictions. In the U.S., New York will still force toddlers to mask up to please teachers union and train them young to obey. Also, the military continued its purge of political opposition by disloyally discharging those refusing the vaccines.

On the data front, a link between COVID and diabetes is growing. More data show the vaccines have negative efficacy. The UK inflated COVID deaths. Then, despite all of the data to show otherwise, Moderna (MRNA) now claims the vaccine is safe and effective in young kids.

In crimes against humanity, the FDA decision on expanding vaccines into newborns and up will no longer go through and advisory panel because the data are so obviously lacking and the White House does not want to stand the scrutiny. The WSJ published an essay on how children do not need the vaccine. AstraZenenca’s (AZN) EvuShield, an effective treatment, is being kept from the public at large to promote the vaccine-only narrative. The UK is admitting the vaccines cause harm and awarding payments, and the Supreme Court continued to enable crimes against humanity by ruling against Navy SEALS who opposed mandatory vaccines.

In healthcare business, Pfizer (PFE) continued to make oral therapy Paxlovid scarce in the US while sending millions of doses to poor nations. The goal is to keep the vaccine cash cow going. However, bipartisan efforts to stall vaccines by withdrawing government funding might put an end to it.