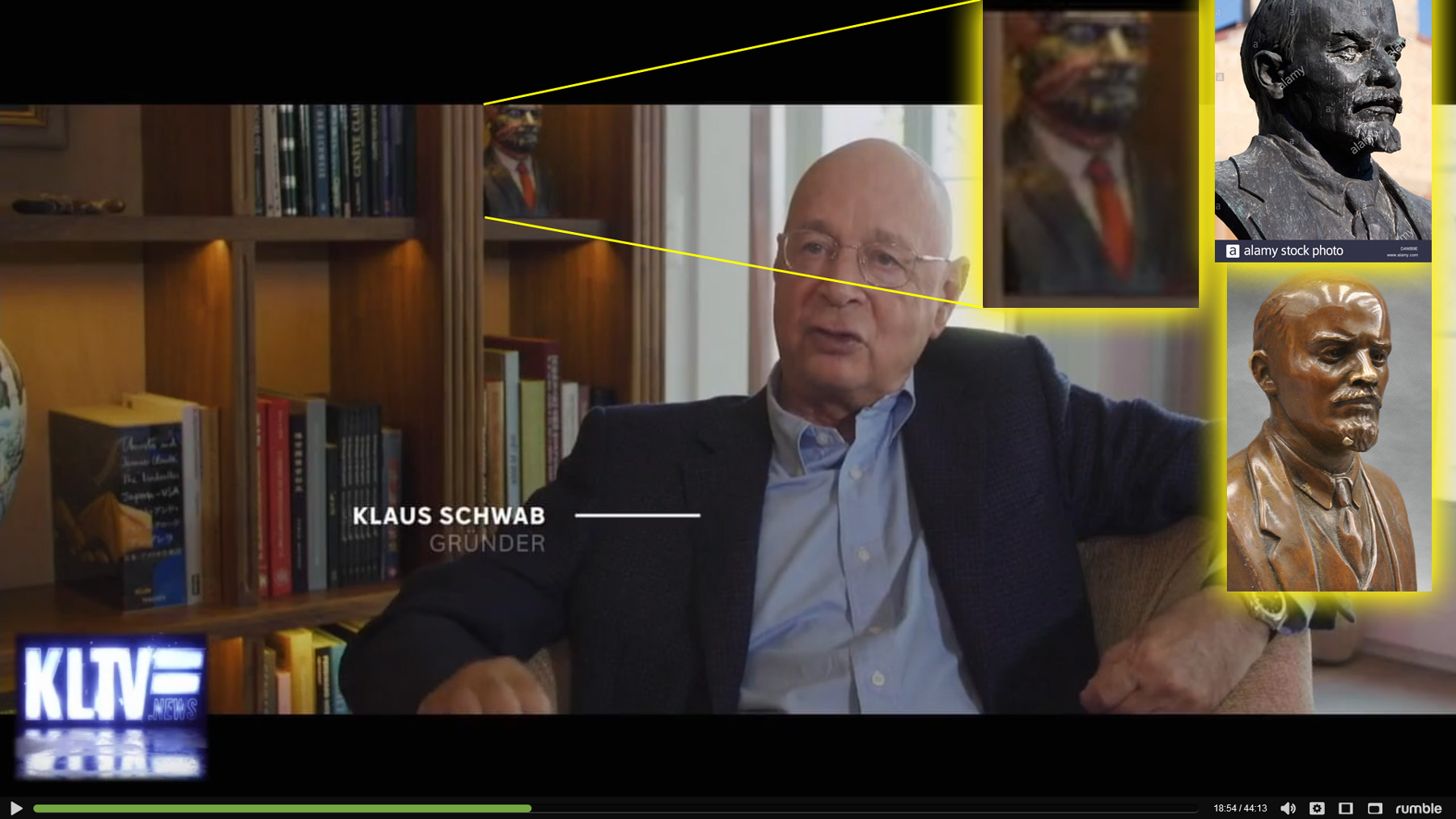 Something just occurred to me after following the maniacal Klaus Schwab James Bond villain and his WEF for years. Despite decades of elaborate planning, I don’t think they have a real plan.

First, we know that the far-left knows how to destroy things as a way of getting power. Chris Rock recently did a standup show where talked about how liberals only know how to destroy. They trash San Francisco and then move to Montana to destroy that. Communists destroyed the Soviet Union and turned it into a hell hole. It has been the same for every communist revolution. They never end up building anything back in place of what they destroy. Their hollow promises of utopia are lies.

Well, I just realized that this WEF Great Reset does not have a plan to “build back better” at all. They have spent decades figuring out how to destroy western society. But if you listen to their plans for the future, it is just vague, nebulous, flowery rhetoric.

The neo-communists of the WEF just want power by eliminating the current society. But then what? They are going to be left with a dystopian world just like every other communist regime created.

In other words, the drastic measures the WEF is taking by creating crime and chaos, banning normal food and replacing it with crickets, taking away automobiles, and making people “own nothing” are not short-term strategies for regime change to gain power. Those are their plan of the future world.

Communism artificially oppresses human beings and the natural instinct to prosper and work hard. The WEF thinks, just as Stalin et al did, that they can condition us to “own nothing and be happy” by using modern brute force via chips implanted in brains, constant digital surveillance, starvation, etc. But they are making the same mistakes of the past. If you kill the human soul, it causes the body to stop working. Slave labor and economies of “equity” are far less productive than capitalism.

So, when you watch these Klaus Schwab WEF evil fools speak, instead of focusing on their evil plans, see if they say anything that is tangible, not rhetoric, about how they plan to “build back better”. They won’t have an answer. The only people better off will be the elites in private jets, just like the nomenklatura in Russia.

This is why communism, or the modern plans of the WEF, are always unpopular and cannot survive in a democracy. This why all of the “young leaders” placed into leadership roles around the world are blithering idiots and detested. No competent person wants to be a part of this.

This is really why communism always fails. There is a better way. If communism is a cancer, then the more powerful immune system is capitalism. Communist regimes crumble and are taken over by capitalism. 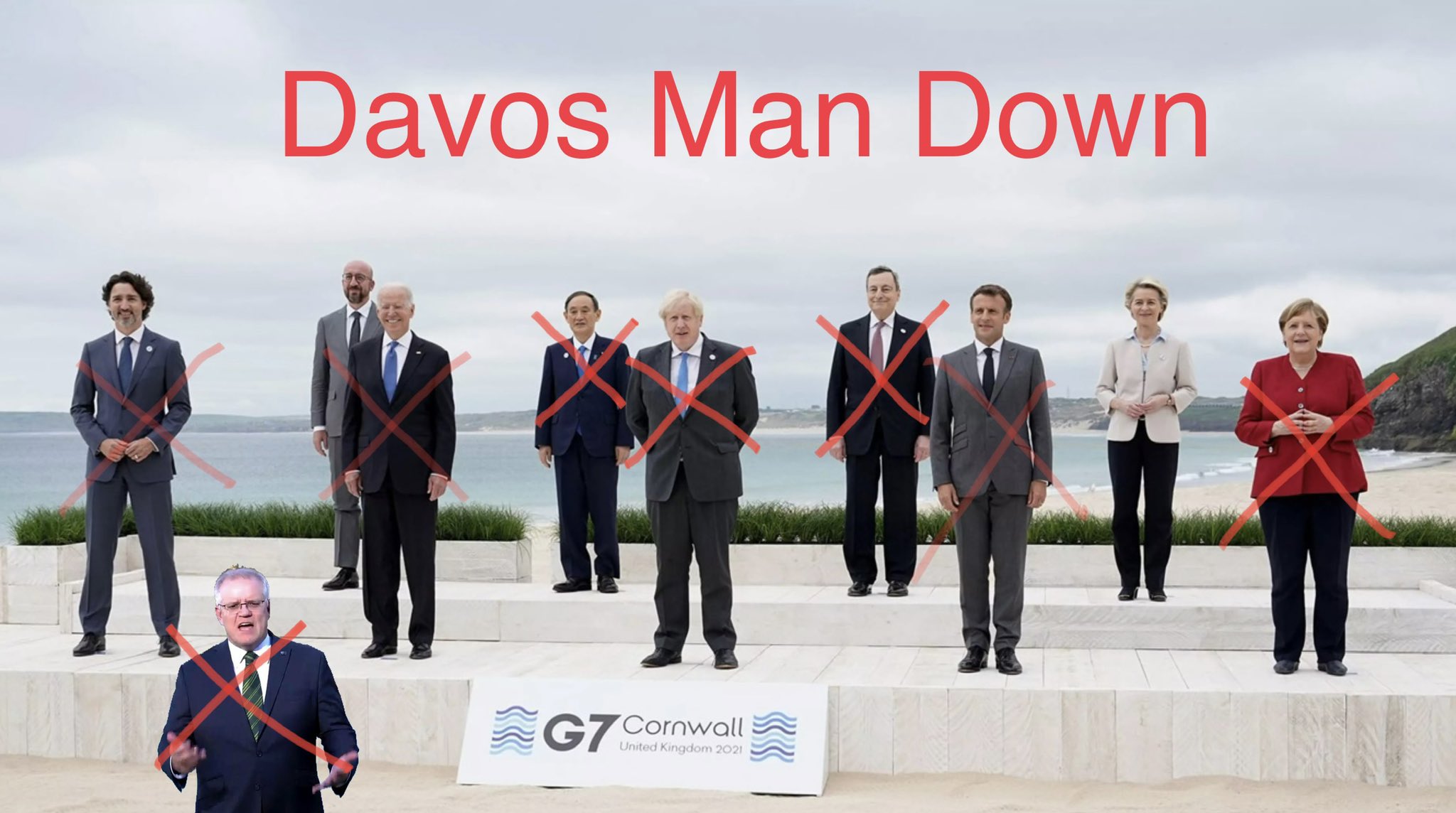