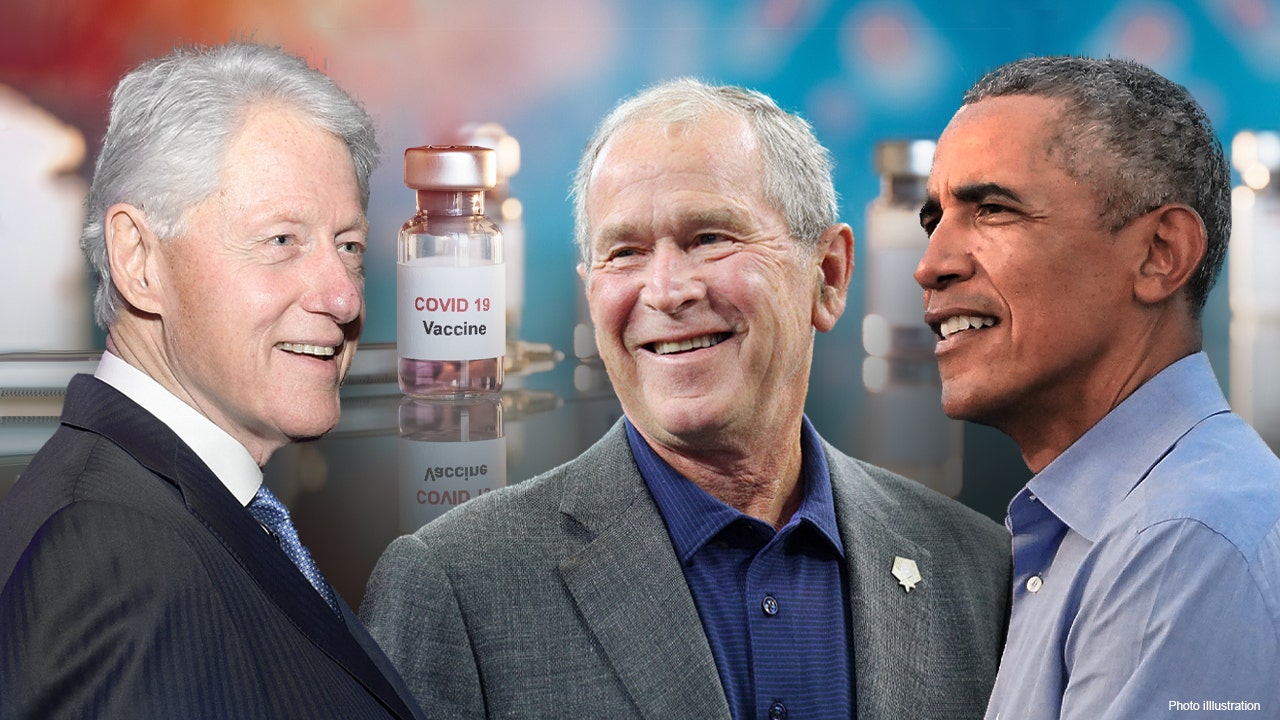 Back in November of 2021, I was the first one in media to openly state that the COVID gene therapy “vaccines” did not work. Since then, everyone with a normal brain and free of conflicts of interest (i.e., not a doctor, government employee, or member of a cult) knows this to be true.

The recent NFL incident of Damar Hamlin dropping on the field from cardiac arrest was a watershed moment. The WEF subsidiary known as Pfizer went into panic mode. They launched the “commotio cordis” gaslighting propaganda and silenced anyone asking whether or not the vaccine caused it.

With the big WEF event of Davos coming up, Klaus Schwab is flexing his muscle and asking leaders of nations to issue propaganda statements in favor of the gene therapies.

In the UK, their equivalent to Tony Fauci, Matt Hancock, smeared as “antisemitic” a member of Parliament who said vaccines were like mass murder. The PM, Rishi Sunak, who is as WEF as it gets, agreed with Hancock.

Meanwhile, in the U.S., this is recent video went viral. Three POTUS (Bush, Clinton, Obama), all paid by Pfizer through money laundering, stood together to encourage Americans to get the same gene therapy that made Damar Hamlin drop. The sickest part of the video was the end where a logo, “It’s up to you”, appeared in true Orwellian doublespeak.

At the same time, from the JPMorgan healthcare conference, the Pfizer CEO admitted that demand was very low for the vaccines. Recall, the government purchases of the gene therapies end soon and Pfizer will need to convince insurance companies and private sector buyers to pay huge prices for a gene therapy that nobody wants.

This panic by the WEF’s Pfizer comes as the GOP House opens investigations into Fauci, Pfizer, etc. Florida’s DeSantis has an actual criminal grand jury convened, and Elon Musk’s Twitter is allowing vaccine critics to speak.

All of the behavior above indicates that the people behind these crimes against humanity know their days are numbered.

Update January 26, 2023- Project Veritas is breaking the internet with an undercover video of a senior Pfizer researcher explaining how Pfizer has plans to use gain-of-function virus manipulation to keep creating new strains of COVID to sell new vaccines each year. They call it “Directed Evolution”.

To properly comprehend this, people need to realize that Pfizer is not just some big globalist “company”. Pfizer is a military arm of the shadow governments (i.e. the WEF). The pandemic changed US power in 2020. They are not going to give that power up.