I predicted last week that, based on all of the news gathering, that Joe Biden and his communist puppet masters were becoming cornered animals and would be doing some drastic things as a last-ditch effort to make the coup work. I said that it would happen this week.

So far, they have done some things. However, they seem to be feckless, childish ideas coming from Harvard law professors, who are giving the flunky Obamas advice, who then give Susan Rice advice, who then tells Joe Biden what to do (Tucker Carlson made the same comment last night, which, of course, he got from me.)

This week, they have:

A) Gotten that little wimp Merrick Garland to sign off on a memo meant to chill parents against protesting at school board meetings. That will not only be ineffective, but it will backfire.

B) Ratcheted up their manufactured supply chain crisis by keeping cargo ships at bay. That is working, but to what end? If they think it is going to destroy the economy and then lead to the crisis they need for communism to take over, they are mistaken. It is just going to make all of the Democrats who are up for election support Joe Biden less.

C) The clueless old oligarch George Soros sent his 20-year-old communist henchmen to harass Senator Sinema in a bathroom. That was feckless and backfired.

D) The vaccine mandates are so unpopular that the White House has not gone forward with action to make them happen. Advisers are quietly telling him to back away from boosters. Most of the vaccine mandate action in the news has been from state-level or city-level communist soldiers like Mayor DeBlasio or Governors Newsom and Hochum.

E) Orchestrated a feckless attack on Facebook, with a Democrat-funded-and-coached “whistleblower” complaining to congress that Facebook stopped the 2016-2017 election rigging algorithms. Then, the White House likely took down the actual domain Facebook.com, turning off the company for seven-hours. However, it achieved nothing. 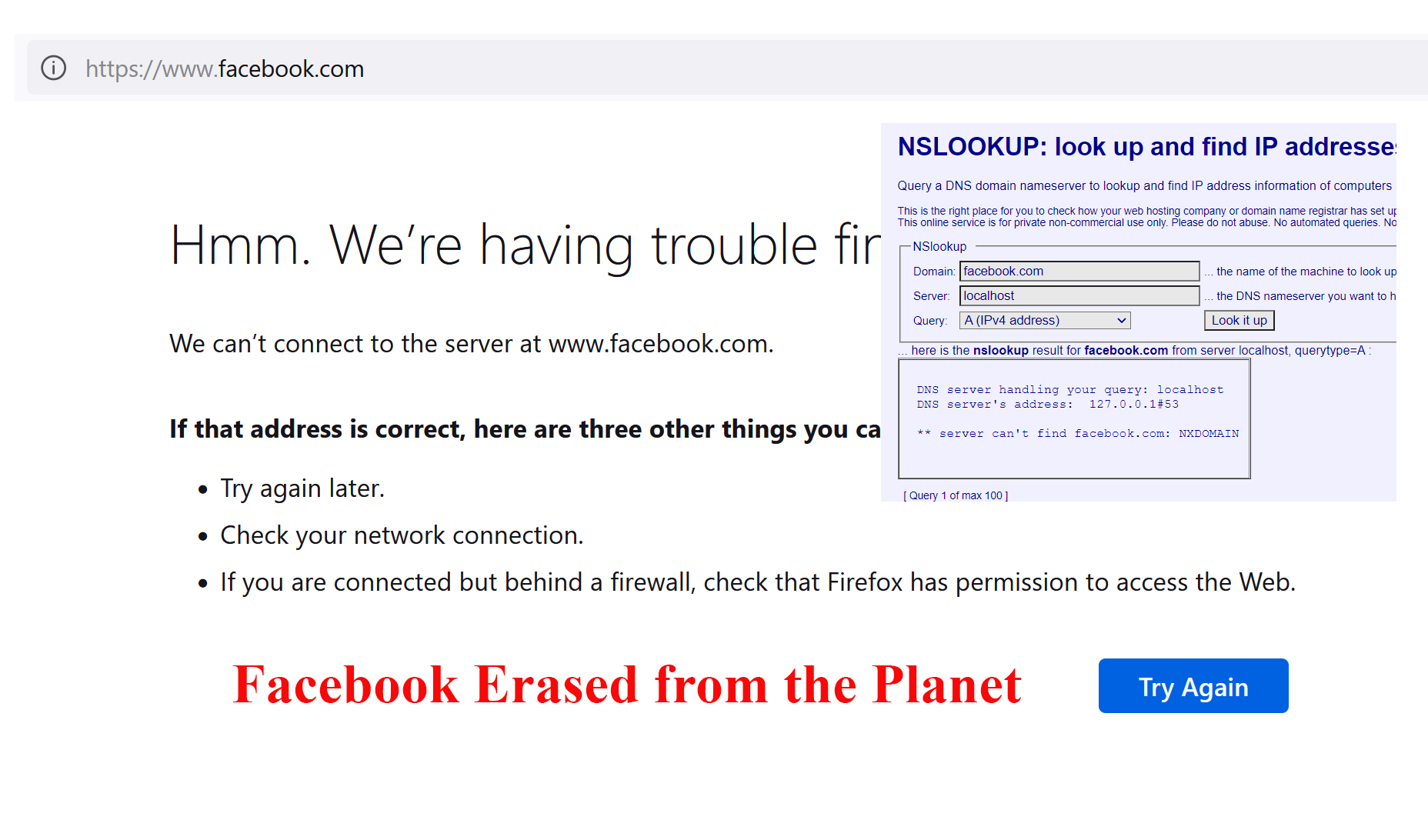 We have a few days left this week. Let’s see what the Obamas and their Harvard law professors think of next. Then, the weekend confabulations will transpire and the talking points for next week will be unveiled on Saturday Night Live’s cold open and Bill Maher. 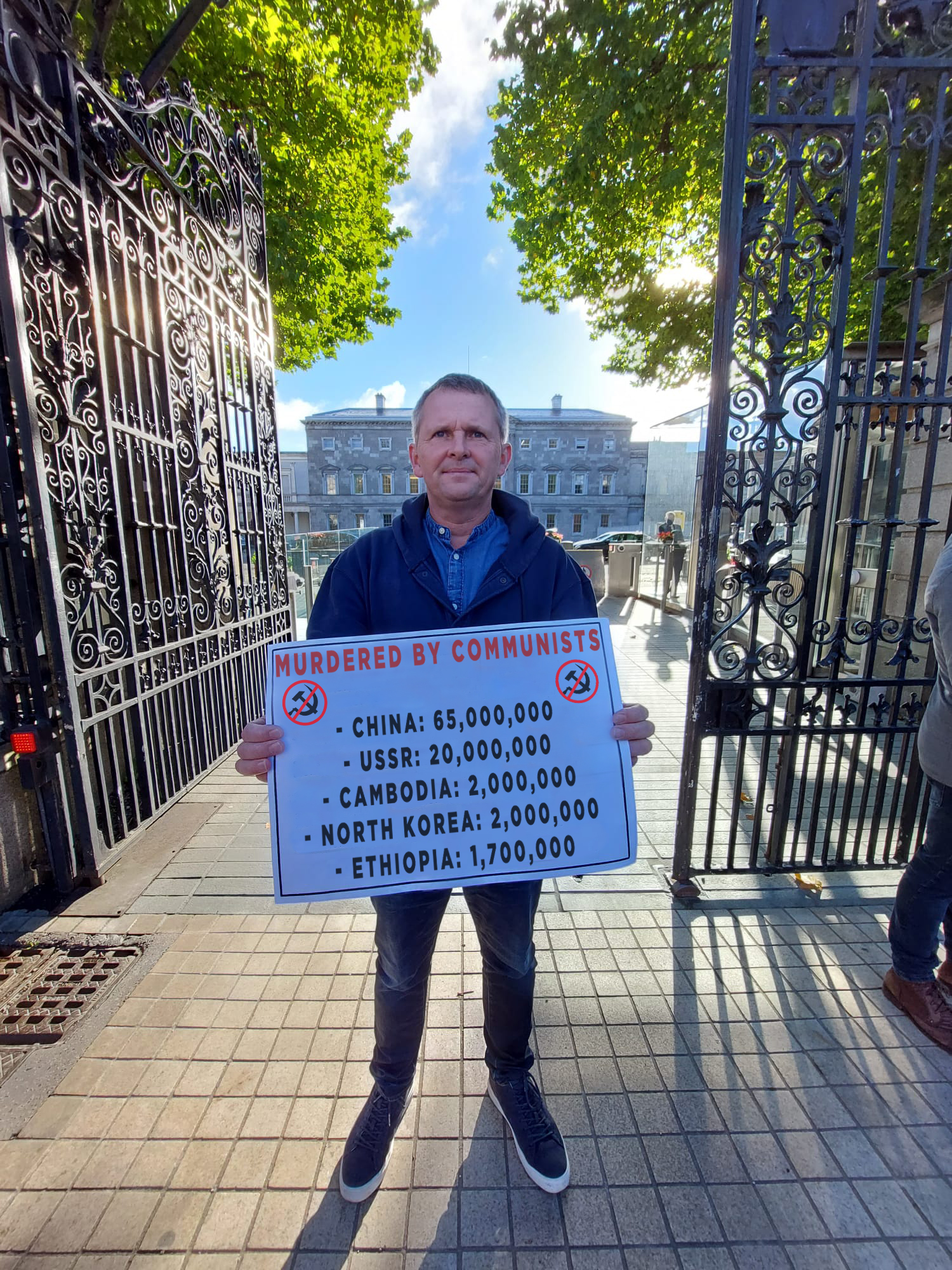