This will be Trump’s legacy 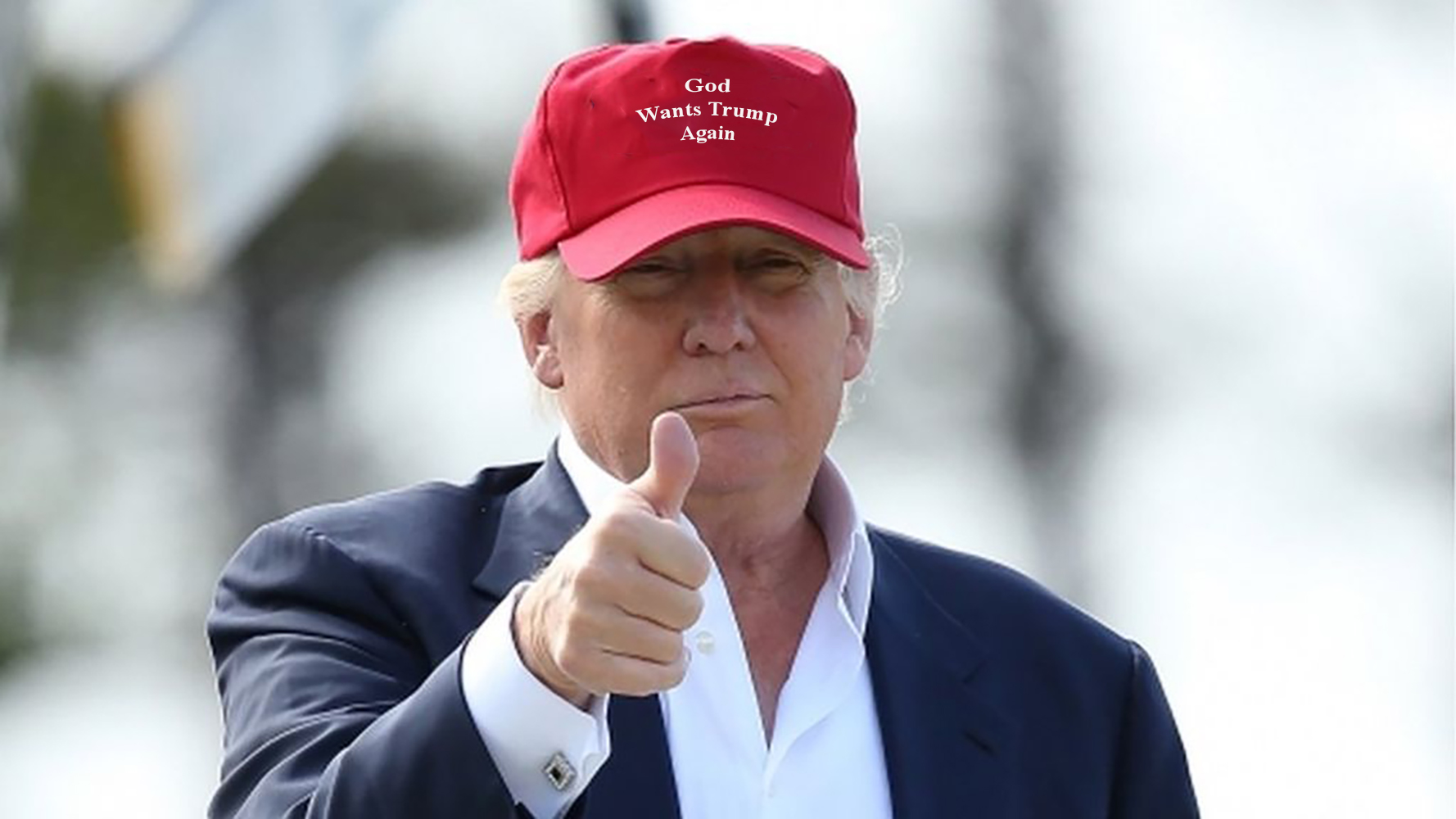 On Sunday, the Pentagon employee in charge of the Navy, Secretary Richard Spencer, was fired by Defense Secretary Mark Esper, with President Trump’s approval. Spencer is the man who initiated criminal charges against Navy SEAL Eddie Gallagher for killing an ISIS fighter and not being nice about it afterward (Recall, ISIS committed atrocities against Christians, such as burning dozens of them alive and beheading more than 20 on a beach in Egypt, etc.). When Trump exonerated Gallagher, the arrogant DeepStater Spencer refused to take orders. He felt he controlled the Nancy, not the Commander in Chief.

This was just another example of the Deep State mindset in Washington. Time after time, these career bureaucrats have shown that they think they run the country instead of the elected president. They have gotten away with it for 100-years or more. Under weak leaders, such as George Bush, Barak Obama, and every other POTUS since WW2 other than Reagan, those presidents delegated everything to these Deep State permanent bureaucrats. Now, they cannot get over the fact that there is a new president calling the shots.

This might be President Trump’s legacy. No one is talking about it, but he is slowly chipping away at the Deep State and exposing it. Everyone thought it would be impossible to change Washington. Due to their own unforced errors and smart Trump strategy, he is exposing the Deep State. Sunlight is the most powerful disinfectant in the DC swamp.

The bogus impeachment hearings put faces to the normally anonymous Deep State. There are no longer any secrets about the DeepStaters’ intentions to oust a duly elected president. Their hubris and contempt for the constitution is all on display.

Soon, when the DOJ Inspector General report is released showing wronging by the Deep State in their attempt stage a coup, and then the U.S. attorney from Connecticut starts to actually prosecute people like John Brennan, James Clapper, and James Comey, The Deep State will be on trial, literally.

President Trump might very well be the first president since George Washington or FDR to gain control over his own government. What a remarkable age we live in. A man with no experience at politics becomes the most effective POTUS.