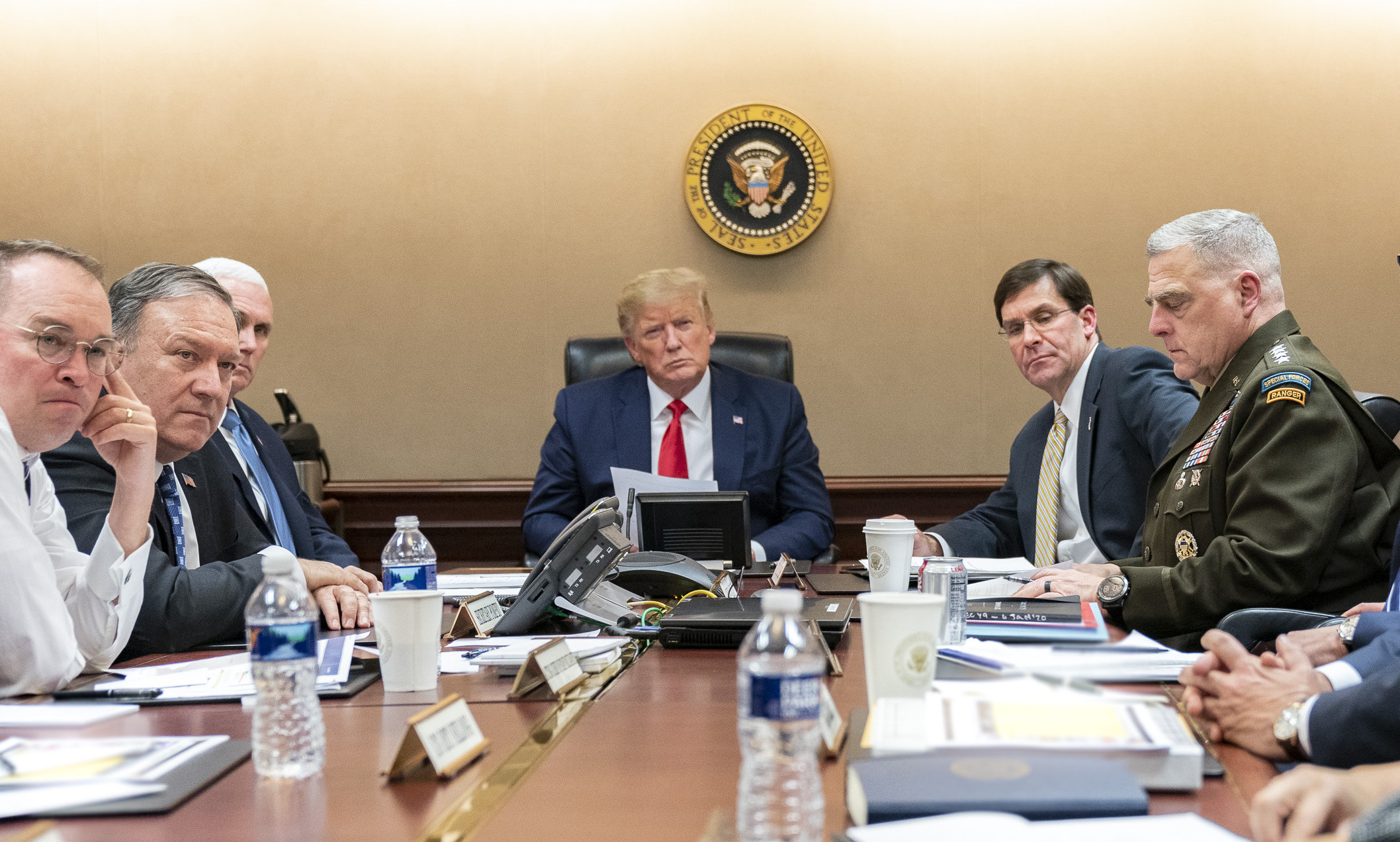 I think that President Trump, Secretary of State Mike Pompeo, and the rest of Trump’s national security team have pioneered a whole new form of warfare. They bypassed all of the normal steps of war where lower ranks kill one another in futility. They went instead straight to the top Iranian general and took him out. They sized up their opponent as being headless and weak if that key general were taken out and they were correct.

There was not a single American soldier on the ground or in the air used. It was a remote robotic drone. The entire “Iran War” lasted just a few seconds, or days if you count the aftermath as tensions flared and then subsided

Science fiction writers have talked about this type of thing and so have war gamers at West Point, etc. What if we could eliminate global war simply by having computer-simulated wars where the victor is determined by probability?

After the drone strike on the Iranian General, Trump, et al were brilliant in posting online the photo of 52 high-tech jet fighters on the tarmac in Utah. It was a game of poker. They showed their hand and Iran folded. The only poor souls who died were the passengers on a civilian jetliner. 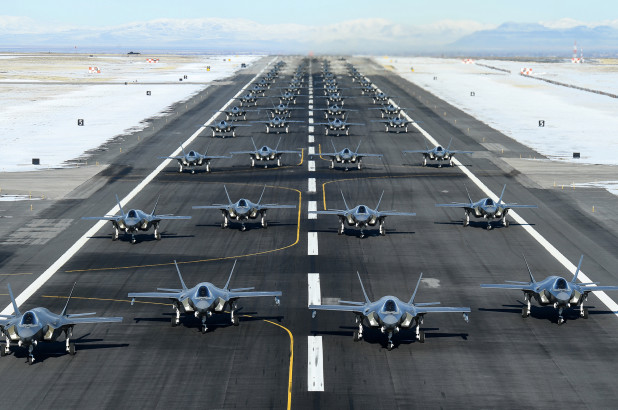