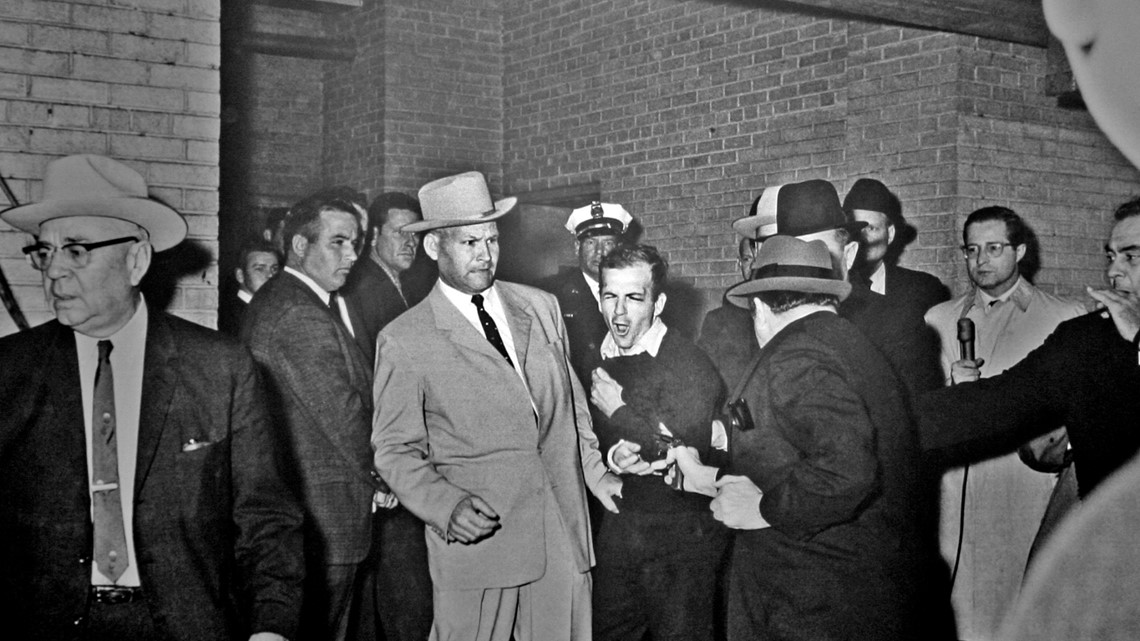 Tucker Carlson, “Today we spoke to someone who had access to the still-hidden JFK files, and is deeply familiar with their contents. We asked this person directly: did the CIA have a hand in the murder of John F. Kennedy? Here’s the reply: “The answer is yes. I believe they were involved.”

His sources are likely John Ratcliffe and/or Richard Grenell. They both ran the DNI and are America First conservatives who oppose the Deep State.