We are in full blown totalitarian mode 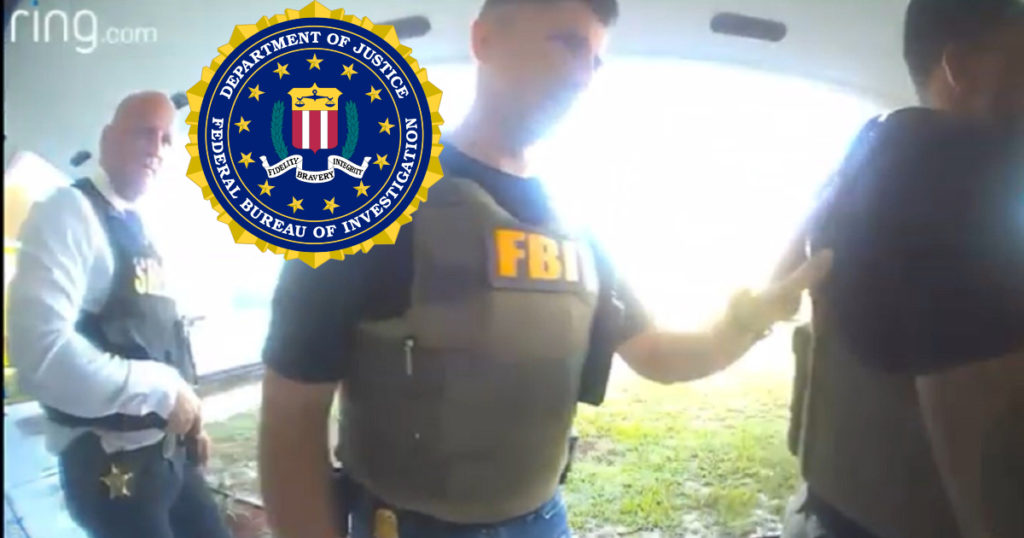 I had not seen New York Attorney General Leticia James speak before and knew very little about her. One of the TV shows featured a clip of her stating numerous times how she was going to prosecute Donald Trump for unknown crimes before she was even elected (the Trump organization CFO was arrested by Jame’s office for no reason other than to get a “perp walk” photo op since the Manhattan DA did not charge Donald Trump with anything).

Leticia James is a clown figure in charge of the law for New York and lacks the mental capacity to understand the harm she is doing. New York has a crooked and completely incompetent far-left, communist, Black Lives Matter AG. Meanwhile, there is a mayoral candidate, Eric Adams, who is likely going to have his election stolen from him simply because he wants to restore law and order. This is all happening one of the biggest states. New York is a Third World nation within our borders.

At the federal level, Attorney General Merrick Garland is turning out to be more of a partisan hack than anyone could have thought. He was recently viewed as an honorable book-smart federal judge worthy of the Supreme Court. But no, he has been willing to flagrantly violate the law and the constitution to please his bosses. When Garland said before a congressional hearing that antifa attacks on a Portland federal courthouse were not terrorism because they did it after hours, that was the first indication he was unethical. His recent frivolous lawsuit against the state of Georgia over voting law reform, which will now likely be struck down thanks to the Supreme Court, was another unethical use of the law to go after opponents. More importantly than those bad actions, he has his Department of Justice arresting 69-year-old grandmothers in Florida, who simply attended a rally on January 6th, to send a message to Trump supporters.

This is full-blown Nazi or Stalin totalitarian behavior. It has begun. We are living under a totalitarian state with no clear leader. That “some day soon” is now.

It is now inconceivable that they will retain power after the 2022 midterm elections (it is unclear who exactly “they” are since the leadership in the White House is in chaos and Obama is really calling the shots). Even blue states like California will turn red as Governor Newsom gets recalled in September.

However, they will not relinquish power peacefully. They have a taste for power and have already gotten away with massive crimes. They are not going to stop now.

Look for the Department of Justice to ramp up the arrests of regular citizens to send a chilling affect. Facebook, Google, and Twitter will continue to collude with this regime and start a strategy of encouraging Americans to report anyone expressing outrage. Look for mysterious supply chain disruptions of gasoline and food to republican states. Then, if they have to, the regime will unleash the actual military. Look for the national guard to be used during the election and surround polling stations in the urban areas under the name of civil rights protections.

It is incorrect to say that The United States of America could soon become a totalitarian state. It happened six-months ago. 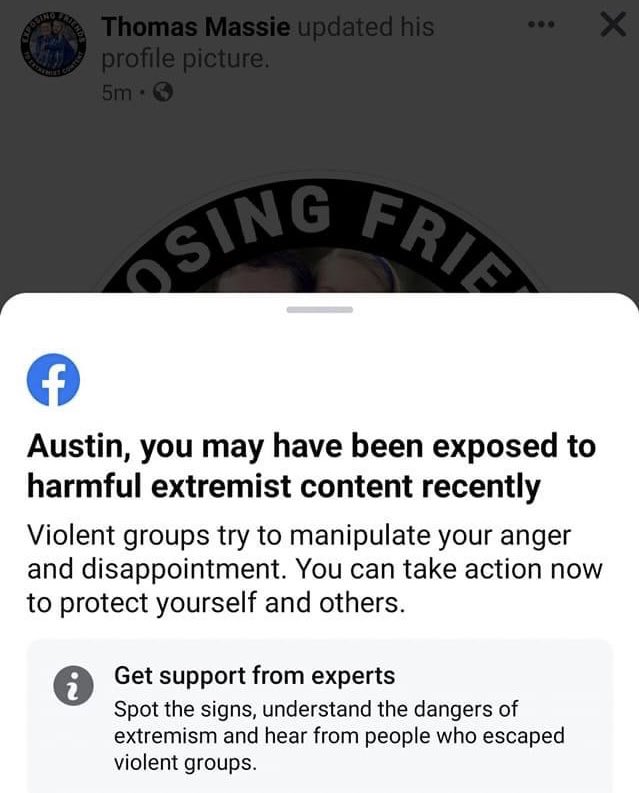