What was missing from the Democratic convention was the most telling 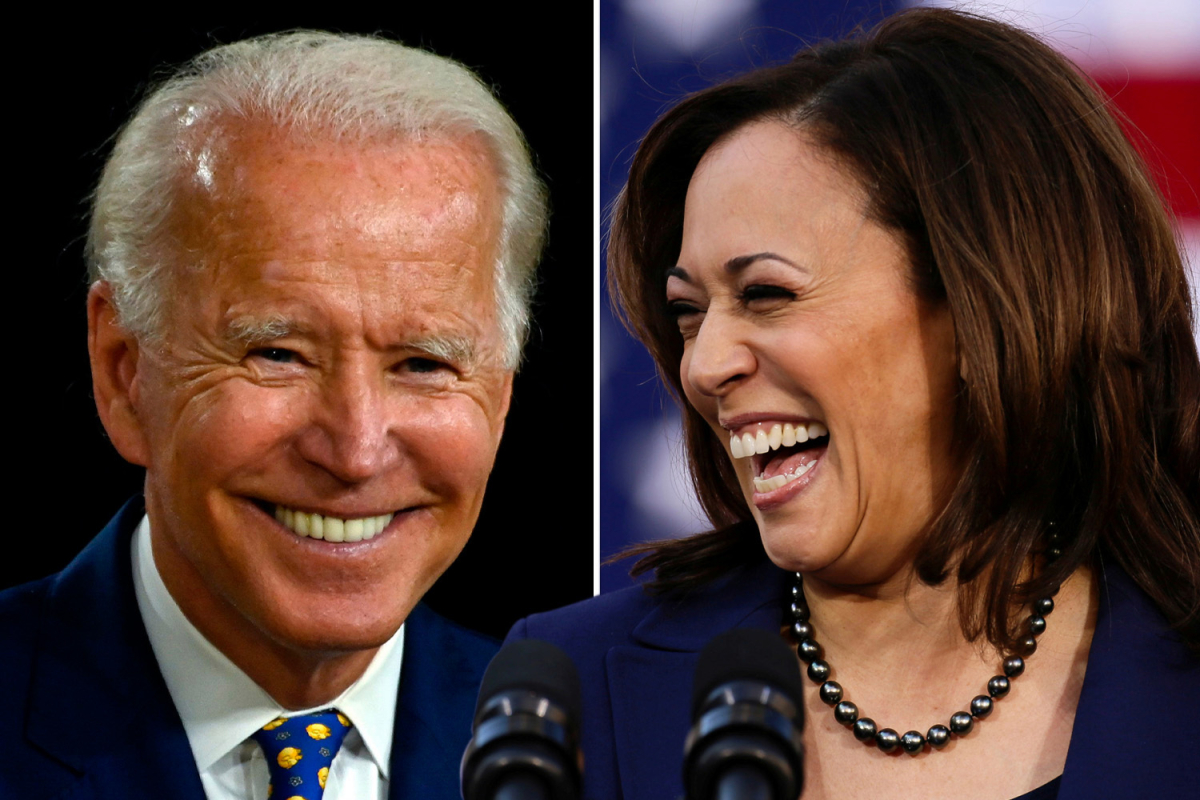 What was missing from the Democratic convention was the most telling. Any respectable person with a media career or political career avoided that clusterfck.

Where were the big musical names like Bruce Springsteen who supported Obama so strongly? Where was Fleetwood Mac or Taylor Swift?

Where were the A-list celebrities from Hollywood? Robert De Niro, what was he up to? That angry dimwit is normally so vocal. And what, even Alec Baldwin or the cast of Saturday Night Live were too busy? How about Leo DiCaprio or George Clooney? Their agents told them to stay way from this epic failure in politics.

Where was any person with a reasonable chance to be elected in 2024? All of those people avoided this convention like the toxic plague that it is too. Instead, delusional failures with no future showed up, like John Kasich.

The entire strategy of the DNC for this fake pre-recorded convention was to use the old CIA tactic of turning truth upside down. Every major liability for their party was featured front and center as if they were assets.

Bill Clinton spoke on the same day that newly-surfaced photos of him receiving massages from one of Jeffrey Epstein’s underage girls were in the news. The message was that Bill is not a radioactive pedophile. He’s a leader who will help stop the Orange Man. That bug-eyed Hillary Clinton resurfaced too, as if she were not the embarrassing reason they lost the last time. No. She’s still a relevant voice in the party.

The Obamas, who are so disliked that they are the sole reason President Trump got elected, were treated like the religious leaders of the party. But what did real Americans think? Does Michelle Obama’s scowl-face and lecturing down to us viscerally repulse most people?

Even Hunter Biden spoke. He has been on the run for a year, hiding from his stripper baby-momma and the press. But his appearance means it is all a hoax, right? There was no mention of this new baby: Joe Biden’s grandson that he won’t acknowledge. We have a presidential candidate who is acting just like a deadbeat father refusing to acknowledge responsibility for a grandchild.

Did it all work? Was the Democrat convention helpful at improving the chances of defeating Trump? I don’t think so.

Every indication is that the most important voting base of the far-left now, which are the misguided Marxists and the young people who are struggling financially, i.e. the Bernie Sanders supporters, thought this convention was a disaster. AOC endorsed Bernie Sanders rather than Biden. There is no “likely voter” that was more convinced that the Biden-Harris ticket is viable.

The smart strategy for John Podesta and the other Democrat puppet masters controlling this sinking Titanic of a party would have been to cancel the convention completely. It would have been easy to do since they already had Joe Biden hidden in his basement. But instead, they put on display all of their problems thinking they could trick a Dumb-America into believing their lies.

I think it is a forgone conclusion that Trump will win. The only question now is who will be the viable candidates in 2024? 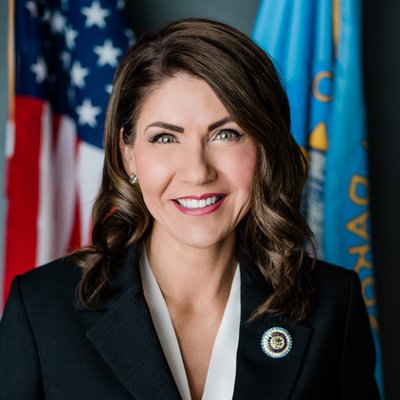 Right now, South Dakota Governor Kristi Noem is my leading candidate. She not only satisfies the demand for a female candidate, but she has shown strong leadership during the pandemic by ignoring the Marxist lockdowns. Few other red-state Republican governors have had the guts to resist the media pressure to fall in line and lockdown their states. Ohio’s DeWine and Texas’ Abbott both lacked the spine.

Other contenders in the running are Senators Josh Hawley and Tom Cotton. They are young and have been die-hard populists. Of course, Mike Pence will be a top contender. But I see him as being too unelectable due to his lack of charisma and other failings.

The leading contender for the Republican 2024 nomination will be created by the Scamdemic of 2020. The leaders who stood up for the First Amendment as the Supreme Court failed to do, who resisted totalitarian lockdown edicts from governors, who demanded violent rioters be jailed, will be the candidate who resonates with voters.