Why is Nancy Pelosi in Taiwan? 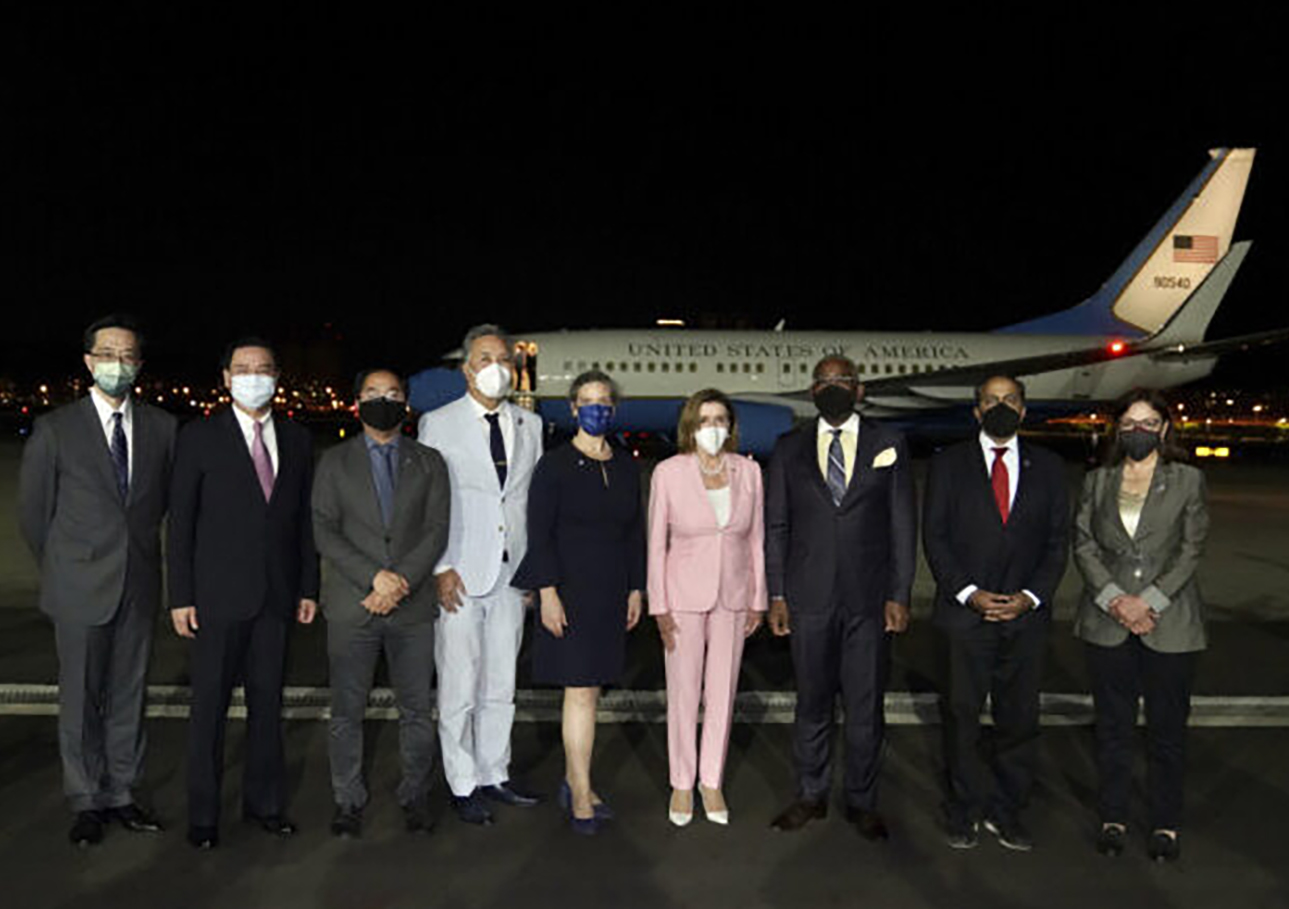 Nancy Pelosi flew to Taiwan and no one knows why. She is the first high-ranking U.S. official to visit there in 25-years. It was a move to instigate China. Why?

This is my best guess: It was a flagrant effort to destabilize the supply chain even further by cutting off computer microchip supplies that come from Taiwan. It might even have been a coordinated effort with China.

I have long suspected that China’s complete closure of Shanghai and other cities had nothing to do with COVID, but rather were moves to hurt the western economies more than it would hurt their own. China is suffering an economic depression and wants the West to suffer more.

Pelosi’s visit could also give China an excuse to cut off other exports. Already today, China’s CATL announced that they are going to reverse plans to make a battery factory in the United States.

What else might the stooges of the WEF do?

Domestically, look for Biden to initiate martial law based on climate change emergencies. Canada is cutting back on fertilizers to starve and bankrupt farmers. Los Angeles is flagrantly rigging the election when it comes to the recall of George Gascon by not allowing people to monitor the process. George Soros doubled down on his efforts to continue to support pro-crime anarchist candidates.

All of that has happened in just the last few days as they see their power failing. As these far-left losers see their demise coming soon, Pelosi, Biden, etc. are just pandering more and more to the neo-communists of the WEF hoping that they can save them.

2 Responses to Why is Nancy Pelosi in Taiwan?