A promising approach to curing AIDS 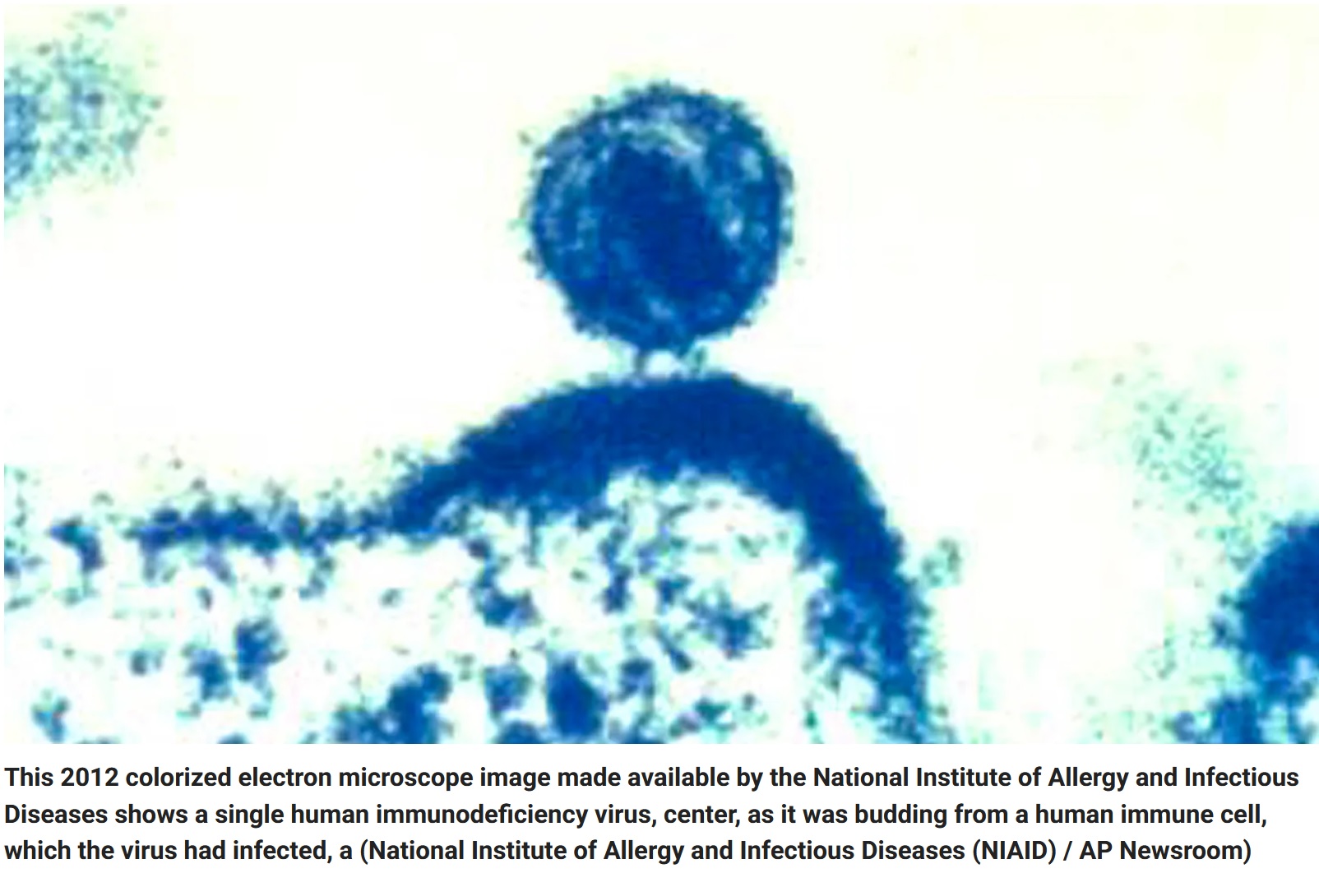 This seems to be a promising approach to curing AIDS caused by HIV:

Fox News: “A woman in the New York City area appears to have been cured of an HIV infection, joining a small group of people whose recovery is providing researchers with road maps to beat one of nature’s most resilient viruses.

The woman has shown no detectable signs of the human immunodeficiency virus in extensive testing since she stopped antiretroviral treatment in October 2020 following a transplant of stem cells with a rare genetic mutation that blocks HIV invasion, her doctors said.

The doctors said they consider her HIV to be in long-term remission, suggesting a cure if it holds. That would mean she has no virus able to replicate in her body, unlike people who have HIV but stay healthy by keeping the virus at low levels with long-term drug treatment.”

This entry was posted in Doctors, Dentists. Bookmark the permalink.