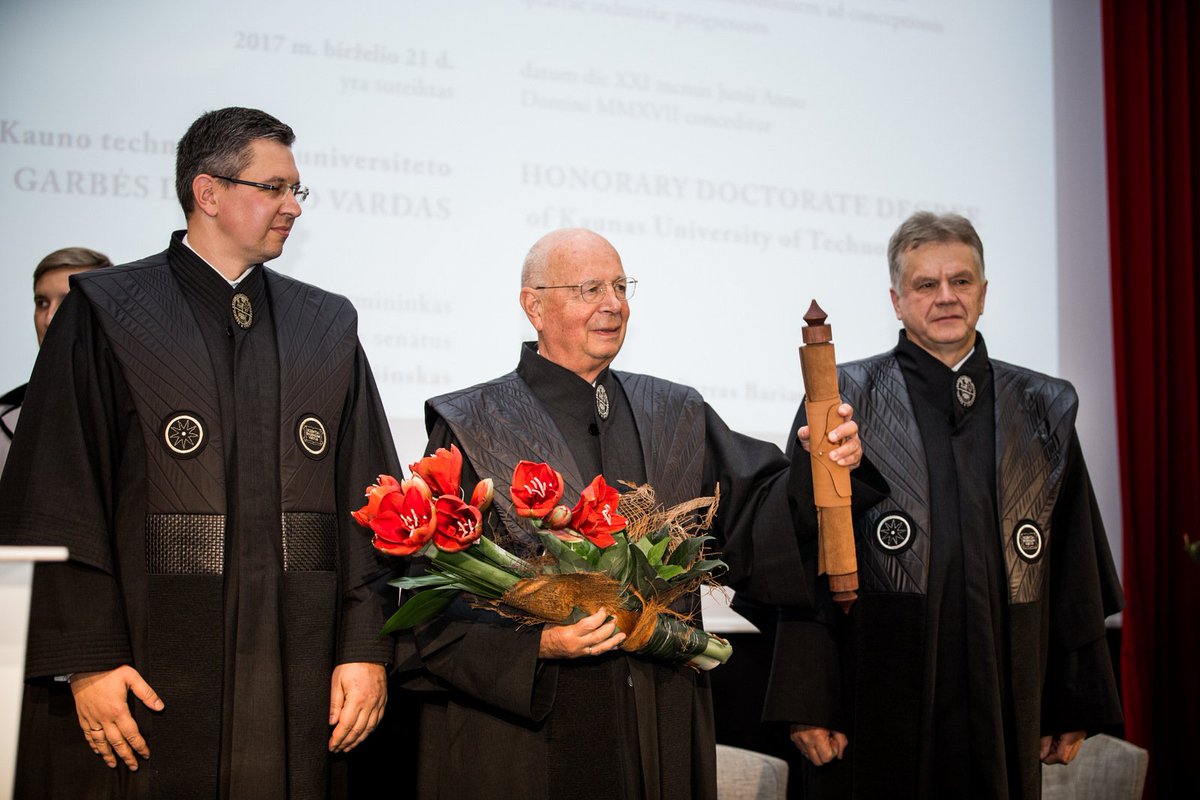 When I read yesterday about the lawsuit filed December 6th in the International Criminal Court of The Hague, I finally realized who has been the ringleader of this sophisticated global effort to take over the United States of America and subvert our constitution. It is World Economic Forum leader Klaus Schwab. He is that cartoonish James Bond villain guy you have likely seen wearing strange robes during his annual Davos meeting of oligarchs.  Klaus made news for proclaiming that we will own nothing in 10-years and be happy about it: a classic tenet of commission.

Klaus Schwab is apparently a smart man; not your typical useful idiot seen in leadership positions around the world. He is a German economist and an engineer. Like George Soros, he is also a Nazi, literally. Clearly, through his Davos meetings over the years, is cabal saw the major flaw in democracy and exploited it. This weakness brought down the Roman empire. It is the power of money to corrupt elected officials.

The Great Reset Gang, I will call them (just like Spectre in James Bonds films), knew how incredibly easy it is to slowly destroy the rule of law by using bribery to get useful idiots installed in powerful positions. One only needs a few thousand dollars to bribe an acting US senator to do a particular task you want them to do, for example. Politicians are very cheap.

We see the obvious results of this corruption now with the Joe Biden and his Hunter Biden money laundering schemes, congressman Eric Swalwell who was clearly groomed by China, Nancy Pelosi’s fabulous wealth, and virtually every other member of Congress. But it all started less overtly decades ago.

I think they made their big advance towards controlling the world when they got Barack Obama into the White House. He was the perfect useful idiot. Obama is a simply stupid man and his Vice President, Joe Biden, was even dumber. That is when they were able to gain control of the entire spy apparatus. John Brennan, their head of the CIA, is a low-IQ moron too.

Once they controlled the spy agencies, they subverted the world. The Great Reset Gang began to control the federal courts by appointing loyal stooges, such Merrick Garland. The two new Trump appointees to the Supreme Court, Amy Coney Barrett and Brett Kavanaugh, who have proven to be frauds to their conservative images, were really chosen by the globalist leaders of Mitch McConnell and the Federalist Society. Trump was played like a fiddle.

Then, it was easy to control Corporate America, which controls the media, which creates the propaganda. All of those CEOs are vulnerable people who have no spine. They will do exactly what they are told.

Over the last several years, The Great Reset Gang successfully appointed leaders of Canada, New Zealand, Australia, the U.K., and all over the EU. Joe Biden was their final move on the chess board. In 2017, Klaus admitted this during a talk to a large audience at Harvard.

The goal of the Great Reset Gang is to replace the U.S. dollar as the global currency, which will destroy the U.S. and allow their shadow government to rule the world in collusion with China. Klaus is an economist and he thinks in terms of economic strategy. Destroying currencies is how the Bolsheviks took over Russia and the Nazis took over Germany, among just a few examples. That is why all of these multi-trillion-dollar packages have been pushed through by Pelosi. It is their sole remaining tool left to destroy the economy before they lose power in 2022 elections. The scamdemic failed to destroy the U.S. economy because we are just too damn strong and robust. Americans are not the subservient sheep seen in other countries, yet.

I am even more certain now than ever that we are going to see a Great Depression in 2022 worse than 2008. That will be Klaus’ final move. They created a house or cards in the markets with decades of Federal Reserve money printing driving up asset bubbles. The implosion is inevitable.

However, the good news is that, unlike the James Bond movies, which Klaus probably has modeled himself after, these morons in reality are failing. That is the problem with installing useful idiots and prioritizing loyalty over competence. Idiots will let you down. Biden is now ensuring the demise of the Democrats and RINOs of the Uniparty. Kamala Harris was supposed to be their backup plan, but her mental illness turned out to be a showstopper. The idiots running Australia, New Zealand, the U.K., etc. are also failing to maintain power due to misguided pandemic lockdown and vaccine strategies. Even the geniuses at the NIH, Tony Fauci and Francis Collins, failed the Great Reset Gang by developing a vaccine that does not work.

Once the few remaining honest news outlets report on all of the above, Klaus’ days are numbered. The Great Reset Gang will soon be exposed as war criminals and lose all power. Mass defections will occur (23 Democrats have already announced retirement and 2022 has not even begun yet.).

The big risk going forward is the hijacking of Republican party by the Uniparty. RINO hunting should be the top priority going into the 2022 elections. Corrupt Republicans must be purged. 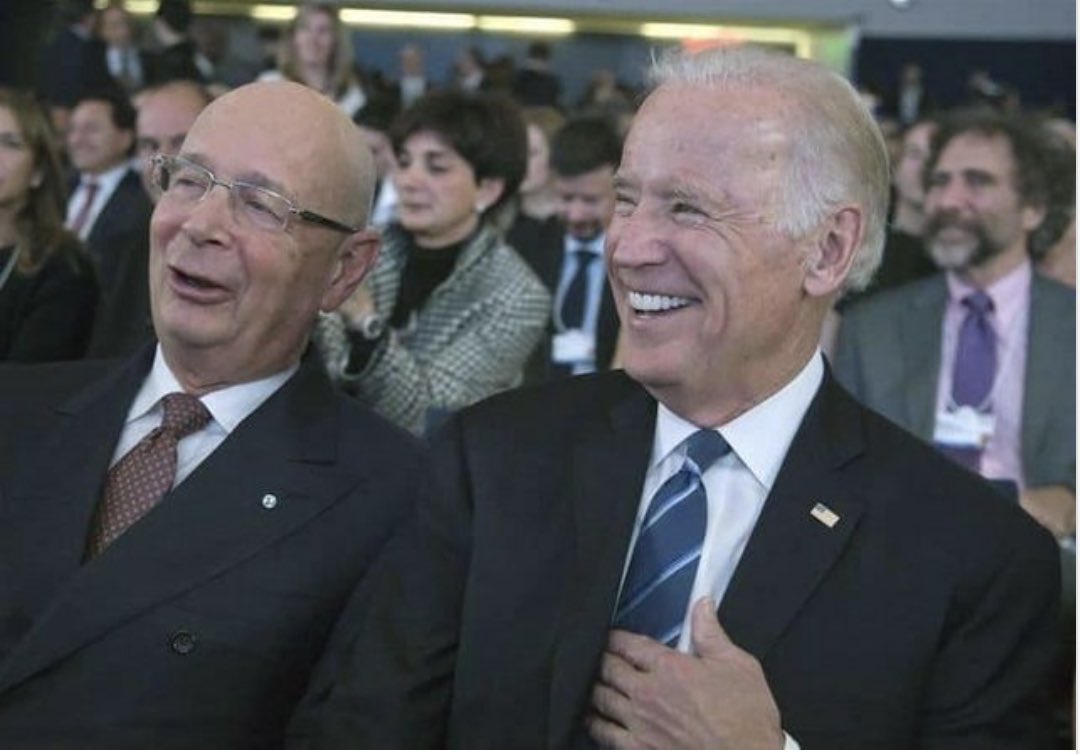