All of America’s allies have become totalitarian states 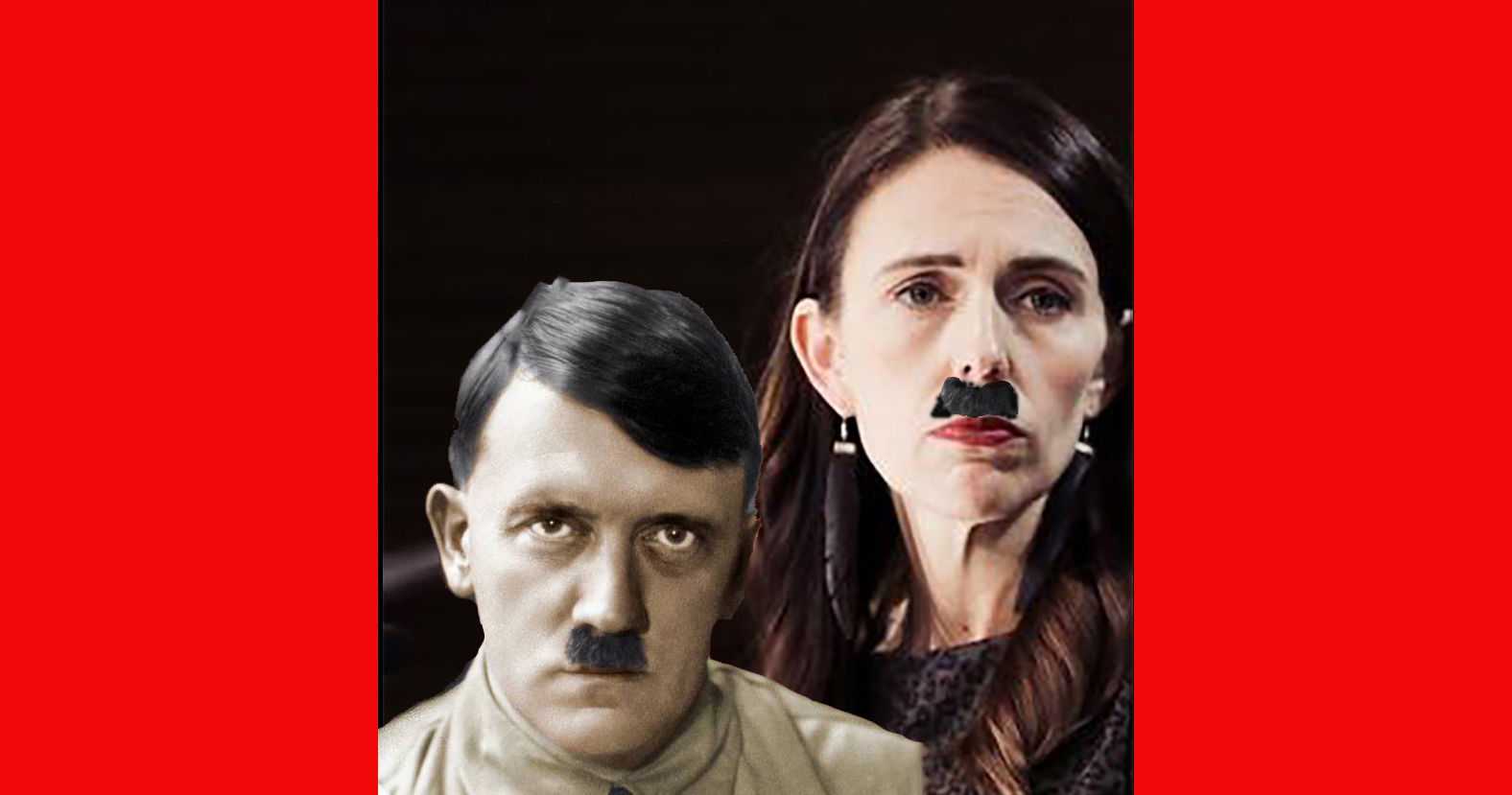 Something just occurred to me. Every single one of our so-called allies are now full-blown totalitarian states engaging in fascism that even Stalin and Hitler dared not to do. Comparisons to the Nazis are usually hyperbole, but this is really happening.

What is going on in Australia and New Zealand is outrageous. They are forcing people to stay in their homes. They are knocking on doors and arresting people for violating mask or vaccination mandates. In Canada, it is like the Nazi intimidation of Jews. They are burning churches in addition to strict lockdown measures. In the UK, Germany, and France, those governments are doubling down on their lockdowns and arrests.

Like all other totalitarian regimes before these, they are unpopular. The people are angry and must be controlled by force. Therefore, the fearmongering of the invisible enemy, the virus, is a perfect excuse to literally force people to stay in their homes, or to arrest anyone for any reason. Of course, the states will not let go of this power. They are already concocting new “variants” of the SARS-CoV-2 as excuses to maintain or double down on the lockdowns. The new normal they are trying to create is a world where we all show obedience with masks and stop socializing in person with on another.

Hitler and Stalin never dreamed of this type of oppression on such a large scale. The millions of Russians and Ukrainians starved to death were at least allowed to leave their homes. The targets of the Nazis were not under house arrest. What we are seeing is unprecedented because a global strategy to fearmonger a pandemic has never been tried before. The world has not gotten wise to it yet.

German Nazi doctors performed barbaric experiments on humans and were hanged during the Nuremberg trials. Hitler’s personal physician, Karl Brandt, also Reich Commissar for Health & Sanitation, with 22 other doctors, were found guilty of nonconsensual experiments and hanged. Now, we have officials from the White House on down advocating for mandatory vaccinations of an experimental vaccine, a vaccine with high rates of death and adverse reactions, because our so-called allies are already going door-to-door forcing the vaccines upon people. What happens overseas comes to the U.S.

Regarding the actual murders of millions of people by Hitler, Stalin, et al, one of their methods of mass murder was to euthanize the elderly and the crippled. Well, that flagrantly is taking place in the United Kingdom and few are even aware of it. Dead people don’t talk (New York Governor Cuomo this country copied it except added the little twist of putting ventilators down peoples throats to pretend they weren’t euthanizing people).

All of these countries are also withholding life-saving drugs, knowing that they are life-saving drugs, because they want to kill people. All of these countries know very well that the lockdowns have also killed people by taking away their normal health care for other diseases, which results in death. The lockdowns have also increase suicide. They all know this.

If you look at the total number of people killed by our so-called allies, it is probably in the millions now, which is right up there with what the WW2 fascists and communists committed. However, our modern methods of killing people or more elegant than brutal concentration camps. The totalitarian regimes of today are using fancy engineered viruses and then taking away medicines that could treat the virus.

All of these so called friendly nations of the U.S.A. long-ago got rid of any semblance of freedom of speech. One can go to jail just for insulting somebody who’s on the politically protected side of the spectrum.

I don’t know if anyone pointed this out: The Western nations have made a 180° reversal since World War II. A global cabal of oligarchs is running most of the “free” world and communist governments run the rest. It is as if Hitler had won after all. The United States of America is getting stabbed in the back by our so-called allies because they are now fascist totalitarian regimes.

Footnote: The U.S. is not being governed by some independent entity. The United States is now part of this conglomerate cabal under the complicit third-term Obama adminstration. The real decision-makers are the billionaire oligarchs and the globalist companies. They pull the strings of these weak and corrupt politicians.