Bad week for the AOC 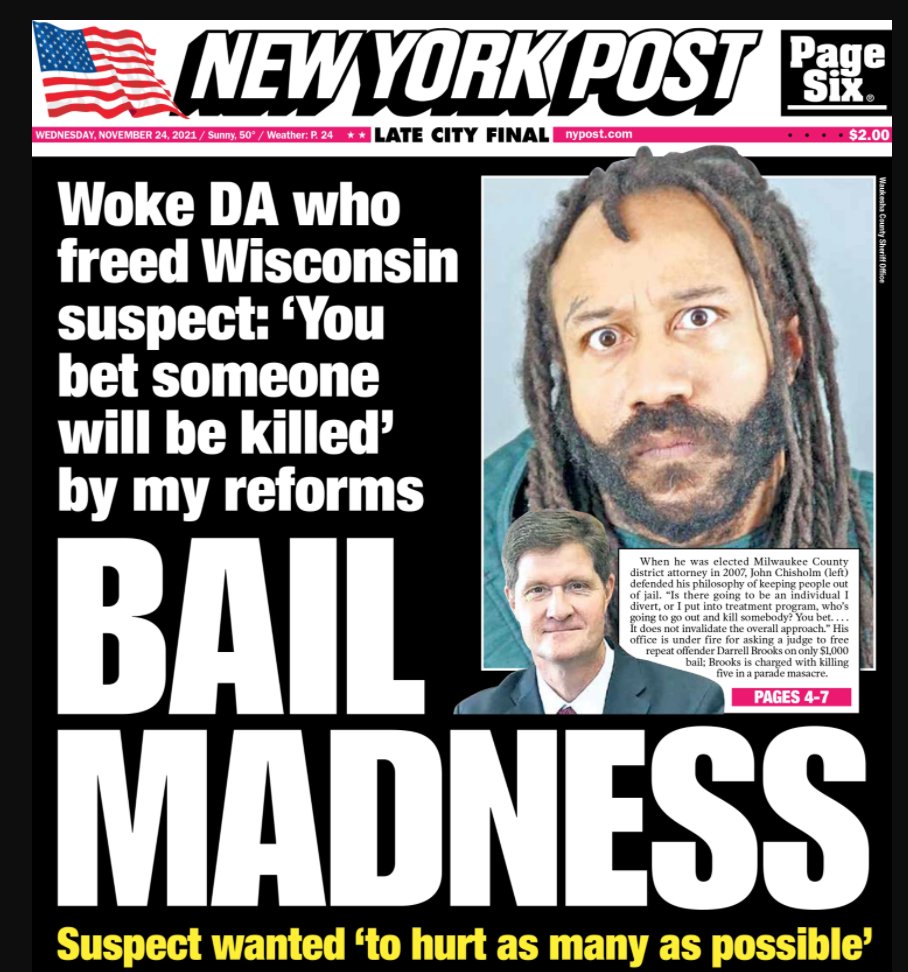 It is quite satisfying actually to see these woke retail companies like Nordstrom and Best Buy, that have been supportive of everything any Democrat ever wanted in California, now have their publicly traded companies destroyed by the sheer lawlessness and looting caused by the decriminalization of most theft. The stocks of those companies were down 30% today alone. They cannot do business like this.

I said this before. Corporate America was playing with fire when it made a deal with the devil to work with the communists just to get rid of Trump. They cannot put the communist genie back in the bottle.

Nancy Pelosi, who lives in San Francisco, is fleeing the mess that she created. She is relocating to a mansion in Florida. There is already talk down here in Florida to not allow her to live here. I bet there are local zoning and housing laws that could stop her. Stay tuned.

All in all, the events in San Francisco are yet another blow to the communist movement. The Kyle Rittenhouse verdict really riled them up. The subsequent Wisconsin Christmas parade massacre by a BLM member is seen by anybody with half a brain as being a communist attack, which does not make them look good. Now, the situation is so bad in San Francisco that it is causing a backlash to pro-crime policies of the far-left.

The American Oligarchy of Communists, or AOC, is not following a singular cult leader like Lenin or Stalin. It is a splintered movement. Nevertheless, the message has gotten through to the White House to change tack. Today, they threw under the bus Islamic terrorist and Congresswoman Rashida Tlaib for her plan to eliminate federal prisons. Also, Biden’s flagrantly communist nominee for the Comptroller of the Currency was dumped.

Outside of DC, in six weeks, New York City will take a major turn back towards law and order with the new mayor. New York is the headquarters for the communist effort.

Meanwhile, not even moderate Democrats in the House stand a chance in 2022. It remains to be seen whether or not the new Republican house (and Senate?) will squander this chance again and act on behalf of the Uniparty or try to restore the Bill of Rights.

Update December 10, 2021- Jessie Smollet (pronounced Juicy Smollay) was found guilty of a BLM communist-inspired hate crime hoax. Michelle Obama had personally intervened and got the DA to drop the charges for a while. This is another blow for the AOC.