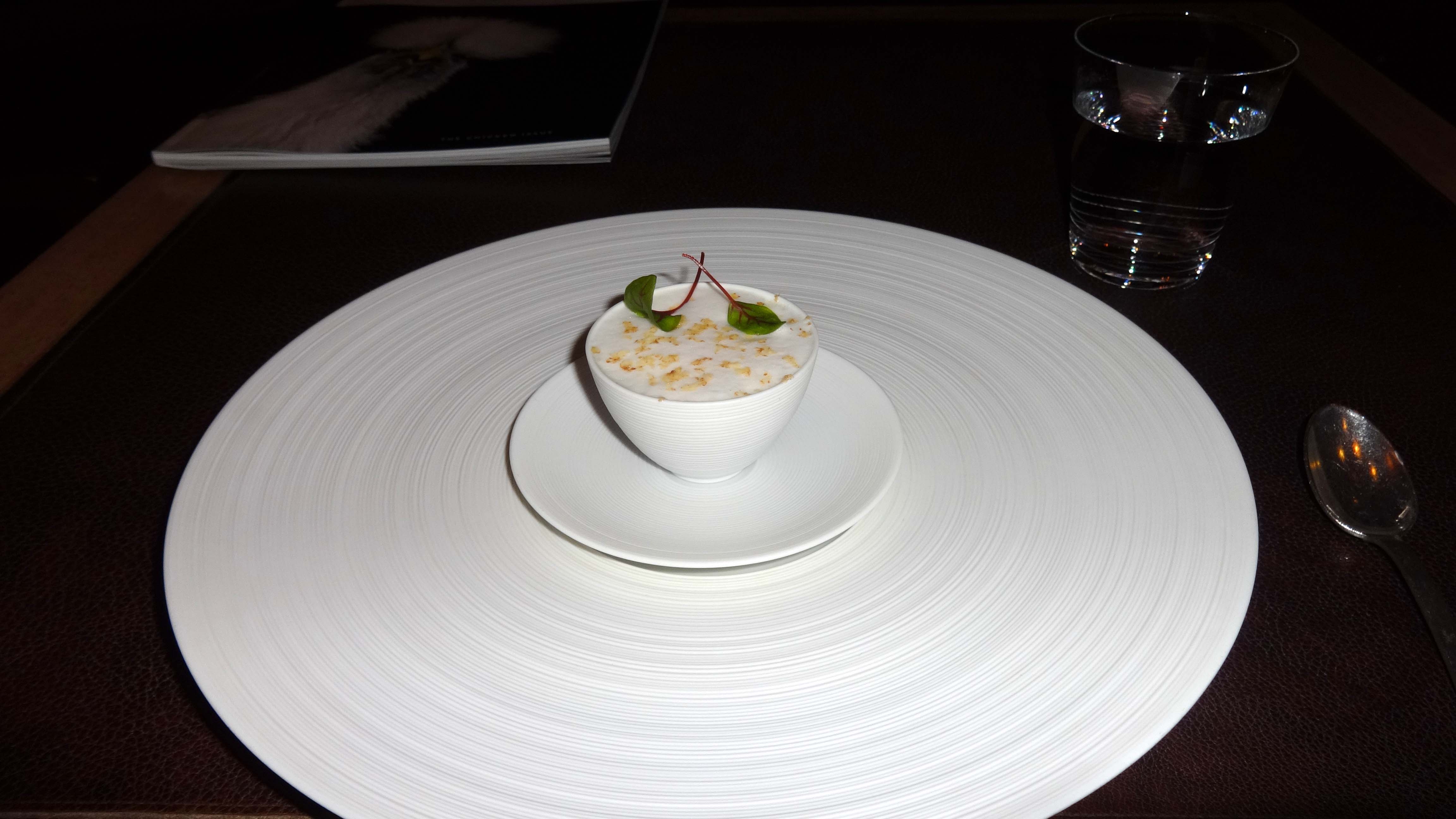 I had dinner last night at one of my favorite places, which I will not name, and the well-acclaimed chef personally came out and treated me like royalty. In the past, he has done a nice job choosing the items for me, so I asked him to do so again. But this time, he tried too hard or something, because I was disappointed by the experience.

Instead of one or two hearty traditional dishes, he brought out a small bowl of mackerel (a fish that is a giant sardine, essentially) and lobster. It was more of a Mediterranean or Italian lineup Mario Batali would dream up than what this place is supposed to be. But the items were also small and pretentious, like Eleven Madison or Per Se.

I greatly dislike this paradigm in big-city-dining that the entrees have to be small and plentiful. Who started this? Is it the out-of-touch-jaded people who do restaurant reviews like Pete Wells, who scare chefs into fitting the same mold or else be downgraded? Is one large awesome plate not cutting edge enough?

I recently had a “Perfect 10” meal at The Clocktower, and it was just one item off of the menu, with ample complimentary additional items. It did not require me being bothered by excessive service as they brought out ten items and tried to explain it Spanglish because the waiter disappears at the most important moment, which is when the fricken food arrives.

I really hope that this tapas-style or Noma-inspired nonsense dies away. But it wont. It is done for money. The restaurants can justify a much higher final bill if they claim they served you ten items.

And one last thing: Restaurants should not allow employees to loiter at the bar. I was having a nice service experience with the bartender when some chef from a nearby sister-restaurant came over to bother the staff. He took over the conversation.

I mean, who is paying for their meal here? Me, or the off-duty staff?

This entry was posted in Restaurants, Reviews, TriBeCa. Bookmark the permalink.