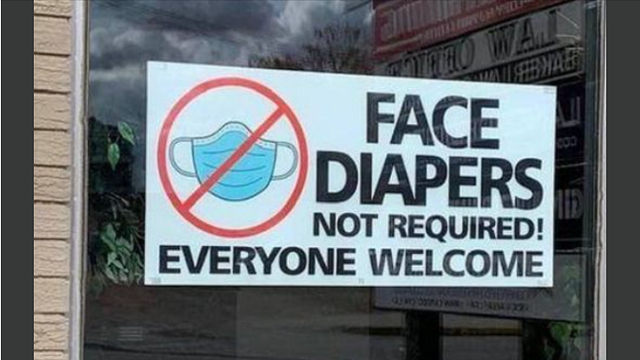 It’s funny. I am starting to despise Trump as much as the communists hate the Orange Man, but for different reasons. I resent his arrogance and stupidity that destroyed this nation.

On Kelly, he supported Cuomo when the nursing home massacre came up. Trump said, “I get along with him”, and did not throw any punches. First of all, Cuomo trashes Trump every day. What the hell is Trump thinking? Cuomo is not his buddy.

That was a classic example of his stupidity and unwillingness to do the right thing. Trump is trying to suck up to Cuomo because he has business in New York, I presume? So, he would rather ignore the nursing home massacre? I don’t know. His actions cannot be explained.

By the way, Trump’s own DOJ did very little to investigate the nursing home deaths. Trump, if he had any ability to fight, would have eliminated Cuomo and replaced him with a Republican, easily, due to unhappiness with lockdowns. He could have done the same with NJ, CT, and MI governors and looked like the savior  by arresting tyrants and lifting lockdowns. Instead, Jared Kushner and Trump’s other bad advisors told him to let Cuomo, Whitmer, Newsom, et al keeping doing bad things because they would hurt themselves with their own actions? I guess? I cannot explain it.

The nursing home massacres and lockdowns would have been so easy to make political hay over and Trump whiffed.

I dislike Trump’s moron children too.

I hope Trump can use his revenge in 2022 to primary people, then go away.