Why patriotic Americans should hope for a Trump conviction 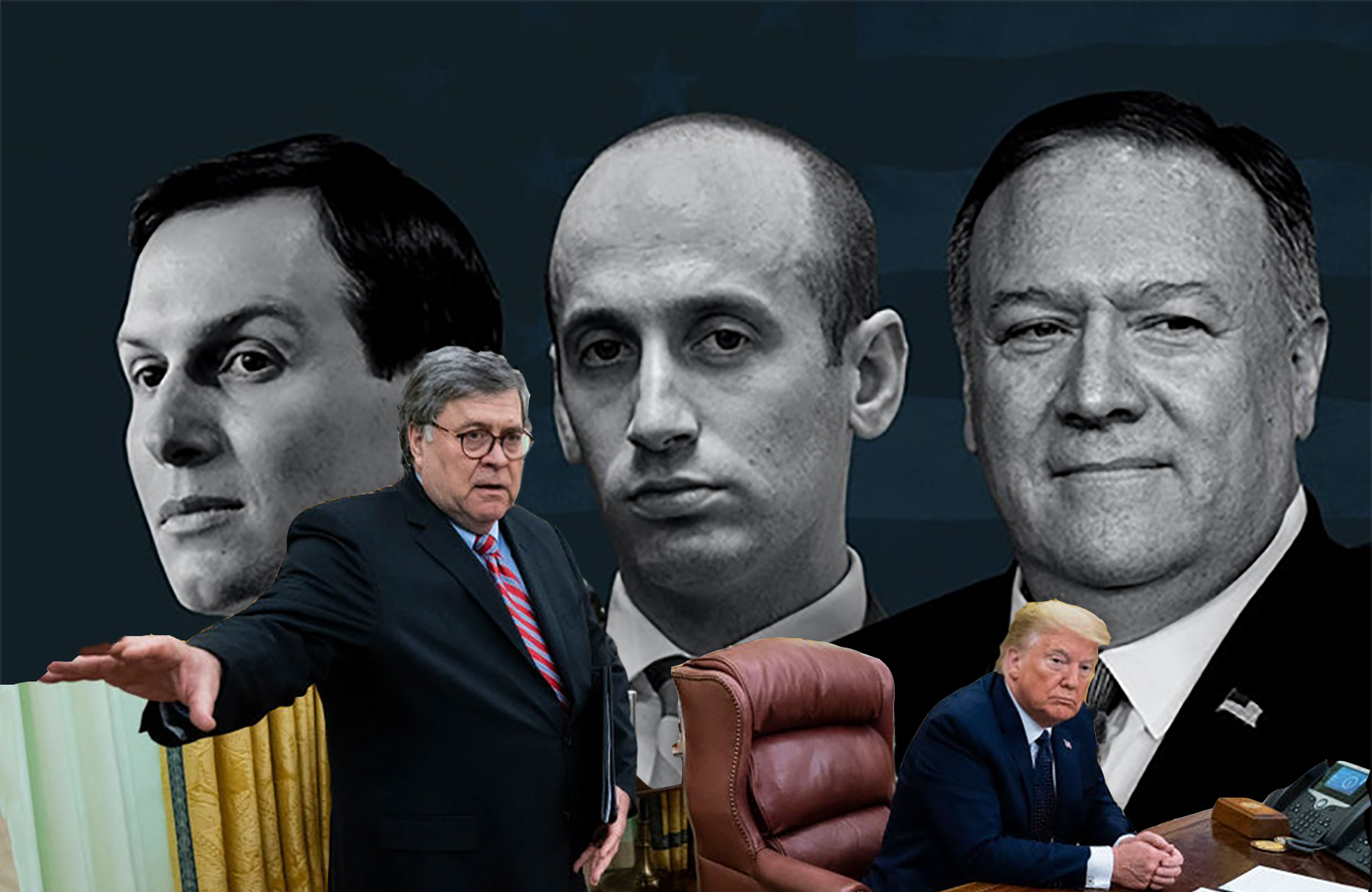 Occasionally, people on opposite ends of the political spectrum agree. For example, the disenfranchised millennials, some of whom join Antifa, share in common with populists that they believe Wall Street is evil. The second impeachment trial of President Trump could be another occasion for agreement.

I am a populist disgusted by corruption and concerned for the fate of this nation. I represent at least half of the country, if not more. When Donald Trump came onto the scene, I was a big fan of his until around 2019. That is when I started to think that he was making poor decisions with his cabinet and executive branch.

Why did he wait so long to fire Jeff Sessions? Why was FBI Director Wray allowed to keep his job? William Barr seemed to be tricking everybody by promising reports and arrests that never happened. No one was going to jail, and so on.

Then, in 2020, the pandemic exposed President Trump’s poor decision making even further. His Health and Human Services departments allowed a mild viral outbreak with a low death rate, nothing nearly as deadly as the Spanish flu of 1918 or other deadly pandemics, to be exploited by his political opposition. His own CDC created a casedemic by using PCR machines that were set in such a way as to create high false-positive rates. Tony Fauci went unchecked. His CMS encouraged the misdiagnosis of “COVID” by rewarding hospitals with higher payments. His “operation warp speed” to create a vaccine did nothing but put billions of dollars into the pockets a Big Pharma and allow them to cut corners in clinical trials. We are now seeing that the vaccines are unsafe to some people who have been exposed to the virus. The distribution of the vaccines was delegated to the proven corrupt and incompetent governors. The CDC was created to develop and administer vaccines. Why did not Trump’s CDC handle the distribution of the vaccines?

The net result of these bungling errors with the scamdemic allowed Trump’s opposition to exploit a pandemic by completely changing the election of 2020 with mail-in ballots, etc. Trump knew the election would be rigged and said so many times before November 3rd, yet he did nothing to stop it.

Before the election, when the bombshell news broke about Hunter Biden’s laptop being full of evidence about illegal activities that implicated Joe Biden, President Trump did not force William Barr or the FBI to investigate. Likewise, nothing ever came of the “Durham probe” on the Russian collusion hoax.

After the election, Trump’s newly appointed Supreme Court justices did not lift a finger to help him and ignored numerous cases about election fraud. Those judges were clearly more loyal to Mitch McConnell than President Trump. Again, the FBI and William Barr did nothing to investigate the flagrant video evidence of poll workers fabricating ballots, etc.

Clearly, President Trump never gained a modicum of control of his own government in four years. He is to blame and no one else.

Trump was the President of the United States in name only. He never really took charge. Even the heads of the military branches seemed disloyal. Trump was not really the Commander in Chief as the constitution intended.

Now, the evil tyrants Trump created by his negligence are in charge of the government and impeaching him again. It is yet another illegitimate mockery of the constitution.

However, one could argue that true patriots and populists should hope that President Trump gets convicted in the senate. It would prevent him from running in 2024, and that would be a good thing.

President Trump destroyed this country on his watch and he should not be the candidate again in 2024. If he does run again, his opposition will just rig the election all over again. There is no evidence that Trump has learned a thing. He will only be older and more naïve.

Need new blood is needed. The country needs someone who understands how to take charge of a government, such as Governor DeSantis of Florida.

A conviction of President Trump will do many other positive things to America’s chances of survival as well. It would fire up the base and the midterm elections would be more certain to become a red wave.

It would also set a precedent that would allow the Republicans to use the same impeachment weapon against the many deserving members of the Deep State. There will be many judges appointed by ObamaBiden who will need to be impeached, starting with the Supreme Court. Many senators and congresspeople will need to be impeached. Then, obviously, Joe Biden needs to be impeached for his money laundering, selling of his influence to the highest bidder, bribery, and so on.

If Donald Trump is convicted, the outrage might also lead to a movement for constitutional convention. The U.S. Constitution is out of date and needs an overhaul.

After a conviction, Trump would be a powerful martyr. His ability to “primary” out the RINO’s in 2022 would be enhanced. Trump could then focus on building a voice for Americans and combating the Orwellian censorship. That is Trump’s role going forward.

There is no reason to belive that Trump will be any smarter in choosing his advisors if he ran again. The Jared Kushners of his orbit will all come back to muck it up again. But this second time around, the opposition is smarter and will not let him win. Even the Republican Chamber of Commerce was against him during the last election.

The best strategy for the Republicans would be to do a jujitsu move and let the Democrats hang themselves with a conviction of Donald Trump.