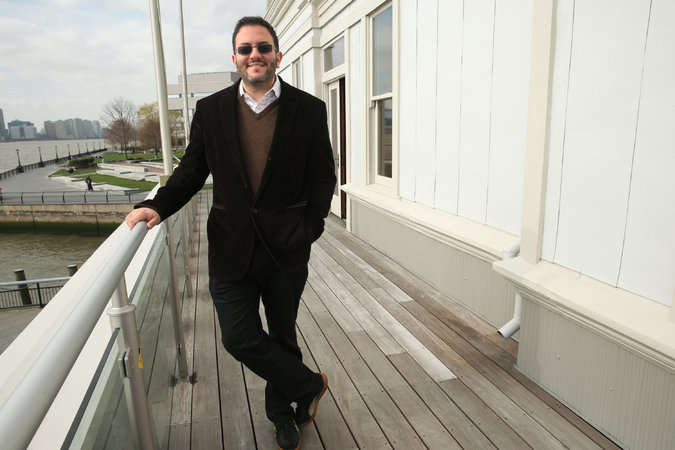 This story about the demise if Pier-A is really the culmination of something that I started in 2014. I lived in Battery Park City. The public property called Pier-A was supposed to be a museum. Instead, stooges controlled by Governor Cuomo and State Assembly Speaker Sheldon Silver got the rights right to make it the largest Irish bar in the country, creating noise, etc.

Much of the community was upset, but no one wanted to do anything about it. So, I sued the State to oppose the liquor license. It was my first pro se litigation of the kind. I lost, but the special-proceedings court with Como-appointed judges was not the best venue.

Over the years, all of my predictions about Pier-A came true. It was indeed a bar that tourists flocked to and vomited outside. It was bad for the community.

Well, the pandemic did them in. This story has surprising details in it. The Poulakakos, team never paid off a dime of the government loan that got them started. Pier-A was packed for years. So, they had no intentions of paying off the loan, it seems.

Poulakakos has other federal lawsuits against him related to his many restaurants. He has since moved to Florida to start anew.

I don’t always win the battle, but I almost always win my wars. Either directly or by fate, Greer wins.

It is like the Trump curse placed on Trump haters, such as Alec Baldwin, Michael Avenatti, Stormy Daniels, Hillary Clinton, Kathy Griffin, etc. Most of my opponents who sat on Community Board 1 have passed away. Governor Cuomo has been ousted and faces prosecution (stay tuned, more bad stuff to come). Dennis Mehiel, the head of the BPCA that made the dirty Pier-A deal without public comment, was ousted (by me), and Sheldon Silver went to federal prison (in part, because of me).