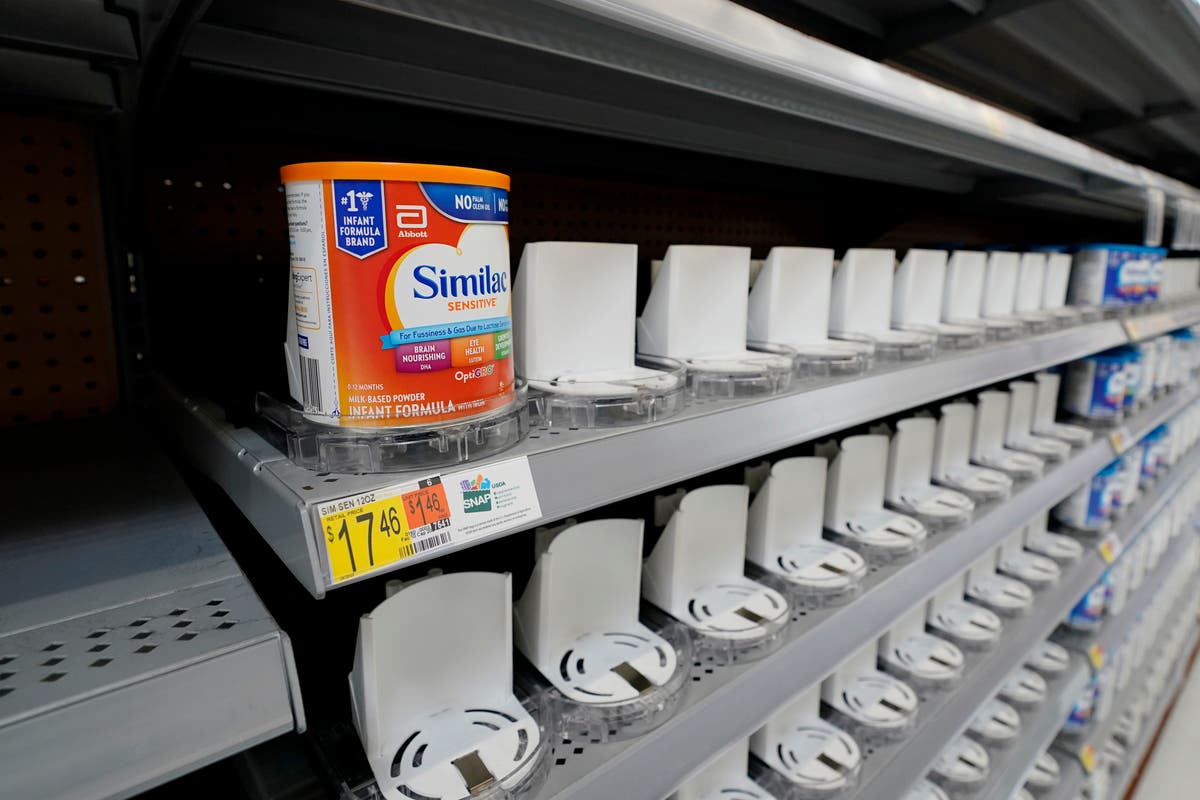 In foreign totalitarian news, Finland informed Russia that it will join NATO as Russia prospers under “oil sanctions”. To date, the U.S. has already spent $54 B on Ukraine aid for the proxy war, which is more than was spent annually in Afghanistan or the entire Russian military budget. Ukraine’s U.S.-installed “leader” Zelensky will join Klaus Schwab’s WEF Great Reset Gang at the upcoming Davos Man meeting, and Senator Rand Paul blocked another $40 B from going to Ukraine because it would have been a slush fund for American politicians.

In other politics, Trump’s clout is still powerful as he goes 58-1 in primary races for candidates he endorsed. In the wake of the leak of the SCOTUS decision to overturn Roe v. Wade, Marxists interrupted church services. AG Merrick Garland refused to prosecute protesters outside of SCOTUS Justice homes despite it clearly violating federal law. Lori Lightfoot, useful idiot and Mayor of Chicago, followed orders and made a “call to arms” inciting violence in response to the SCOTUS decision. Florida Governor Ron DeSantis honored victims of communism, suggesting that much of the world’s problems are caused by neo-communists like Klaus Schwab. Rand Paul vowed to defund the Biden Ministry of Truth. In Buffalo, a white teen sympathizer of Ukrainian Nazi’s shot 13 and killed at least 10, mostly blacks.

In the economy, The U.K. is now in a recession like the U.S. The O’Biden administration cancelled more oil drilling leases despite high gas prices. Goldman Sachs expects wheat prices to increase 15% as starvation hits Sri Lanka and India. The CPI inflation number was worse than estimated and at 40-year highs. Americans are accruing credit card debt to survive. Newly re-appointed Fed Chair Jerome Powell finally admitted the Fed acted too slowly in raising interest rates and cutting the balance sheet. As a result of inflation and the tanking economy, stock markets shed $1 Trillion in value and crypto imploded.

In crimes against humanity, O’Biden has now orchestrated a baby formula shortage by allowing the FDA to shut down key manufacturing plants. Pfizer (PFE) vaccine documents prove that the vaccines harm babies via breast milk as the FDA hack in charge of vaccines plows ahead with more approvals of the same ineffective and dangerous vaccines. Tony Virus is revising history before congress claiming the U.S. never really ordered true lockdowns, and the new head of the NIH admitted that payments to Fauci and Collins from the vaccine companies looks bad.

In lockdown and vaccine mandate tyranny, the propagandists were ordered to restart the COVID pandemic fearmongering to distract form inflation and prepare for the midterms. The sudden change in messaging caught White House “experts” off guard. The unelected EU bureaucrats ordered all 27 “nations” to implement permanent electronic tracking of citizens. The masses in Australia and Shanghai staged revolts. Even the sheep of NYC protested mask mandates on toddlers. Meanwhile, incidents of unruly airline fliers plummeted right after the mask mandates were lifted.

On the data front, a JAMA paper confirmed that the vaccines are more than worthless. They actually increase the chance of getting sick. In Denmark, the vaccinated make up the majority of hospitalizations. More data show that Sweden’s policy of ignoring lockdowns was best. Also, “A data dump from the FDA has revealed there were 1,223 reported deaths within the first 90 days of the COVID vaccine rollout. Pfizer’s Cumulative Analysis of Post-Authorization Adverse Events has also revealed that there were 42,086 reported adverse events.”

In healthcare business news, the FDA continues to selectively go after JNJ’s vaccine adverse events (which is not an mRNA technology). Lastly, Moderna (MRNA) ousted its new CFO after a few days on the job.