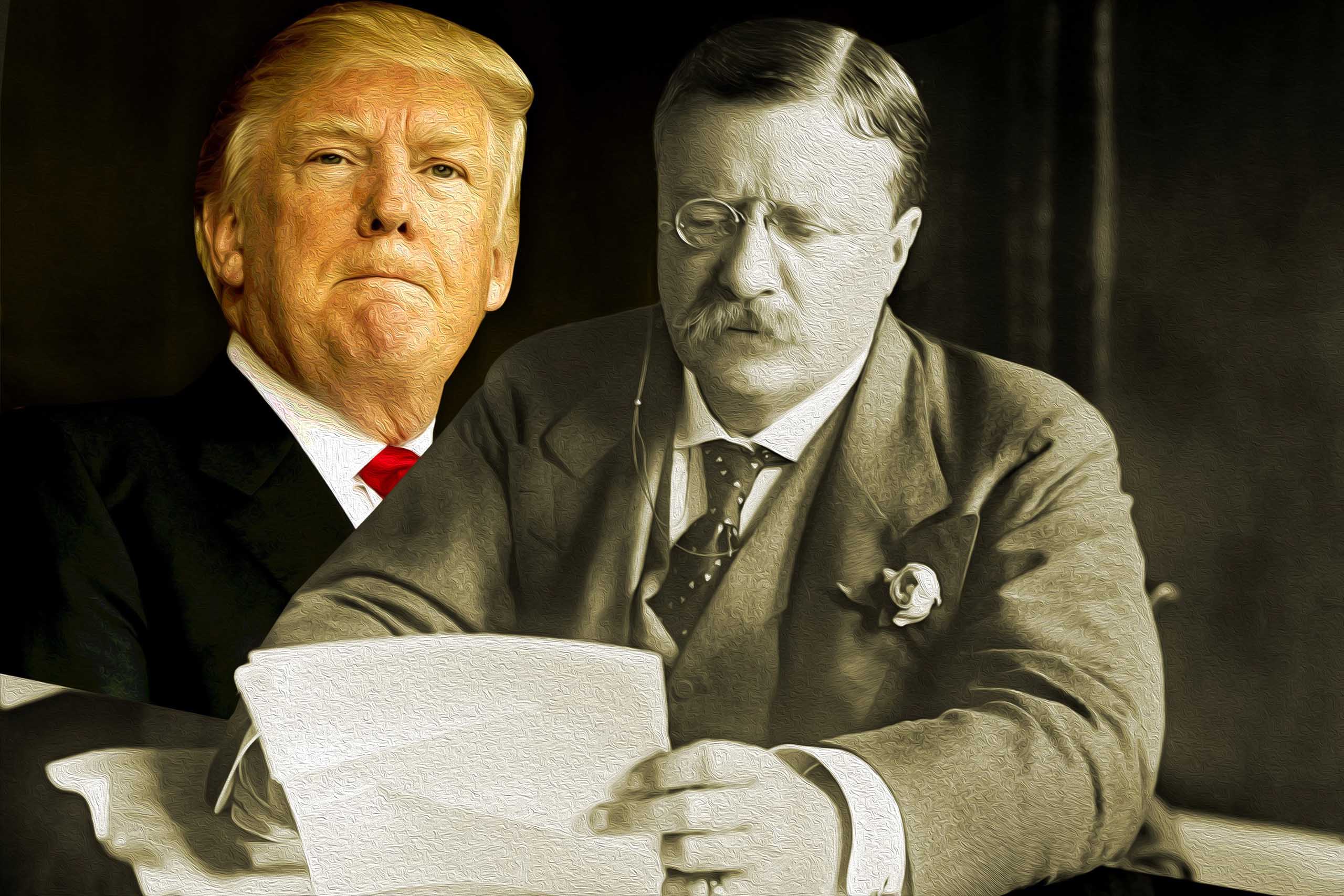 Apple is down 5% today. That is about $93 billion in market cap. The stock was worth almost $2 Trillion before today.

I had a thought. What if all of these overpriced Big Tech stocks crashed? Would it hurt the economy or help it? They outsource their jobs to China, or hire relatively few people to do white-collar jobs in the US.

If Apple imploded 50% in value, it would hurt the local economy and state economies in California. Would it hurt the U.S. GDP?

The entire GDP is about $22 Trillion. The immediate effect of cutting the value of Big Tech would be small. However, the growth in U.S. jobs would offset that many times.

Make Apple build their phones in the US. Hinder Amazon’s ability to unfairly compete with small stores. Hurt Google and Facebook’s dominance on ads and allow the local newspapers to thrive again, hiring people.

If I were in charge, I would make some simple policy changes, such as mandating US manufacture of phones since China making them is a security risk, and also ban tech companies from being in bed with China, ala Google. I would ban Amazon from selling unvetted counterfeit crap from China. My goal would be to destroy their market cap and shift jobs to the US.

These billionaires like Bezos think they are invincible. They are not. If you cut Bezos’ wealth in half, it would have a domino effect and he would be hit even harder than the actual drop in Amazon stock value.

Trump needs to be the Teddy Roosevelt of today and break up these companies. They are bad for the economy and bad for our civil liberties.