How soon before the American financial markets become corrupted by the neo-communists? 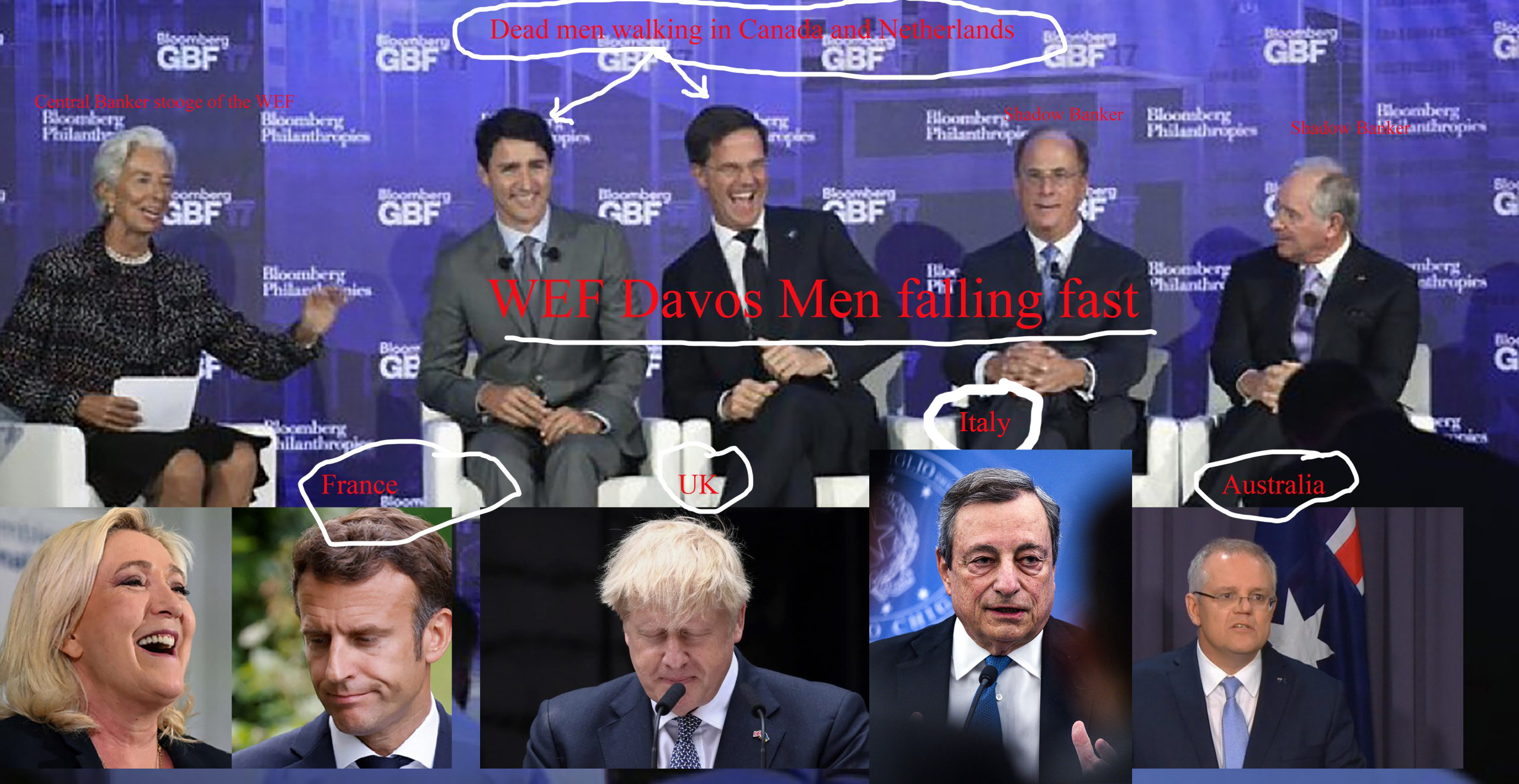 The neo-communists organized under the World Economic Forum (WEF), with their leader being Klaus Schwab, have infiltrated almost all aspects of Western society. Only a few areas remain uncorrupted. Two that come to mind are sports and the financial markets. But how long will that remain?

Major sports have already begun to go down the woke road. The major leagues are pandering to “equity” and LGTBQ pressures. How long will it be before outcomes of games are influenced by forced handicapping?

With the financial markets, the meme stock trading in 2021 led to flagrant manipulation of the markets by WEF stooge Janet Yellen. To prevent short squeezes on GameStop and AMC Theaters from bankrupting the hedge funds, the broker-dealers simply cut off orders to buy those meme stocks. How soon before the WEF realizes it can control the small group of people who trade in oil derivatives, for example?

So far, the markets seem to have been somewhat immune to the communist corruption that has pervaded corporate America and most aspects of society, including medicine and science. We now know that BlackRock, Blackstone, and other financial giants are part of this WEF neo-communists effort. Why can’t they easily corrupt commodity markets, then the equities?

ESG (Environmental, Social, and Governance) is how they are going about doing this. It was the creation of the Davos Men of the WEF and has been put into action by the shadow bank leaders, such as Larry Fink at BlackRock, Stephen A. Schwarzman of Blackstone, and Jami Dimon of JPMorgan, to name a few.

In Wall Street, the large funds that own the shares of companies have always been in control of those companies. However, the only parameter that mattered was stock performance. Now, thanks to ESG, companies are punished by the shareholders if they do not comply with the neo-communist ESG agendas, such as “green energy”.

The WEF, using ESG, has already toppled small countries, such as Ghana and Sri Lanka, by pressuring them to give up fertilizer-based farming and fossil fuels for energy. However, those were merely beta tests for the larger plans to steal private land from European and Canadian farmers. Every communist revolution starts by stripping land from the farmers.

Once the value of publicly-traded companies becomes disconnected with earnings, then those new forces controlling prices are under the control of the WEF. Aside from valuation pressure, the actual markets executing the trades can be corrupted (ala the meme stocks last year).

This has been the case for decades in China, Russia, and other markets. Almost no one in Wall Street trades in actual shares of companies in those countries. At best, they trade in ADRs. Everyone in Wall Street knows that the Chinese markets are corrupt and controlled by the CCP that prevents capital outflows.

Few people are talking about this, but the American financial markets are already going well down the path toward being corrupted by the neo-communists. The behavior of the markets in 2022 has been very suspicious. When will the markets become completely manipulated?

Update July 23, 2022- As I wrote above regarding how easy it is to manipulate the price of commodities, JPMorgan traders are in criminal court for manipulating the prices of gold, silver, and other precious metals.

This entry was posted in Political Essays, Wall Street and Real Estate Essays. Bookmark the permalink.

3 Responses to How soon before the American financial markets become corrupted by the neo-communists?