The Age of Transparency 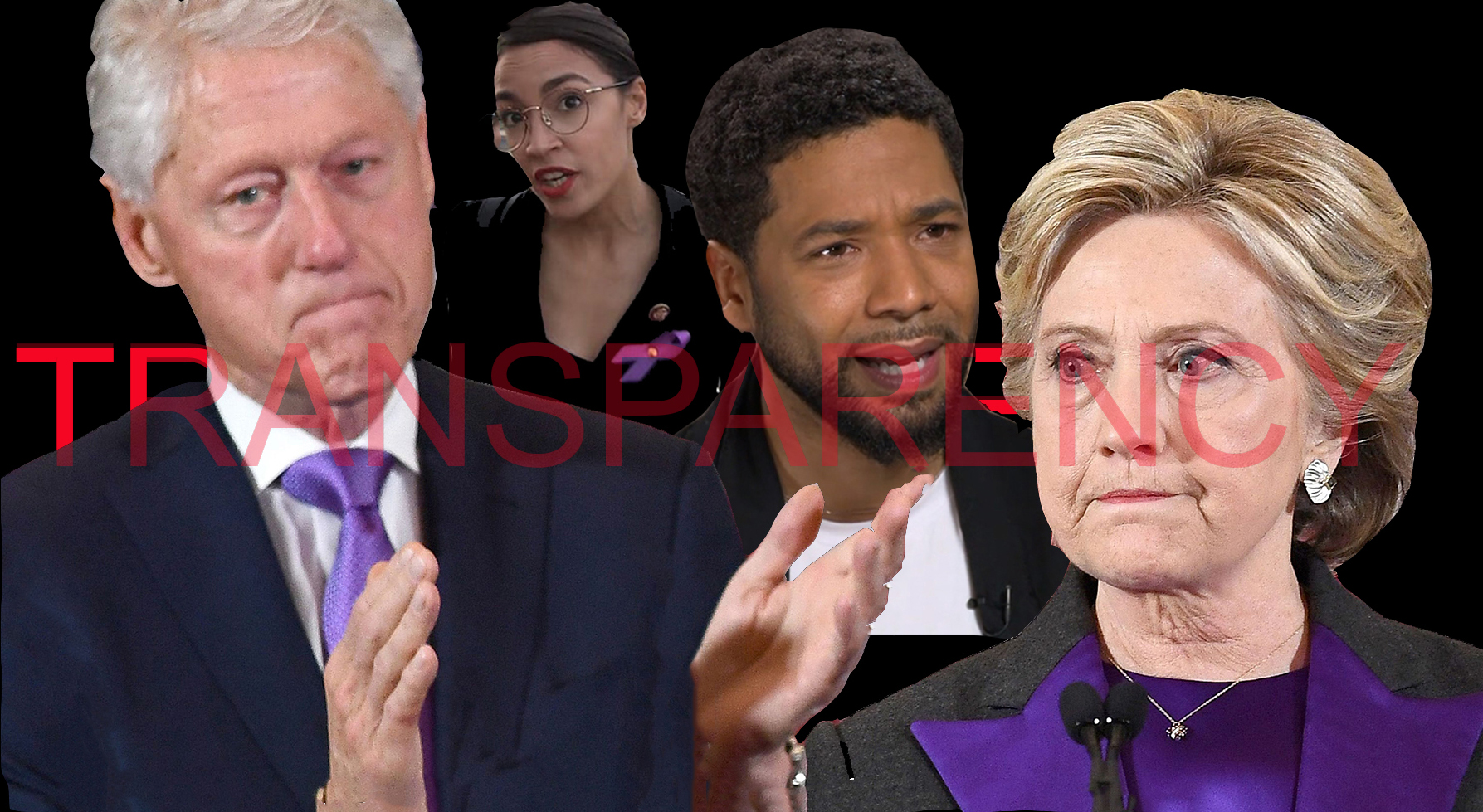 (Updated from an original essay in September of 2019, which can be found in my book Rules to Stop Radicals)

I had an interesting thought. There is a silver lining to these stressful times. We are living in a unique era of honesty and transparency. If President Trump fights back this latest attempt to steal his presidency, the nation should be poised better than ever before to address the problems that have been growing like cancers.

For all of my adult life, I have always suspected certain things about government, but I never knew whether or not they were just conspiracy theories. Well, the D.C. swamp-denizens have become exposed. Their true colors are out in the open. There is no longer any ambiguity about their intentions.

First, we saw just how bad the Deep State really was when the DOJ and spy agency treasonists (i.e. Strzok, McCabe, Comey, etc.) were caught red-handed.  I remember just a couple years ago how the media establishment would say with a straight face that anyone who believed the Deep State even existed was nothing but a tin-foil conspiracy theorist to be dismissed. However, they no longer try to deny it.

Also, for all of my adult life I have suspected that people in Hollywood and media were communists who hated this country. Well, we now know that to be true. Their efforts to spew pure, unadulterated, propaganda every day on TV news has exposed them for the Marxists they are. They have destroyed the goodwill that they had with the people.

For the last 30-years, ever since Bill Clinton signed NAFTA, I have suspected that the large corporations were nothing but globalists trying to export labor jobs to Third-World countries. Well, we now know that is true too.

We now know that the Democrats have absolutely no scruples or limits to what they will do to keep power. They will concoct race-crime hoaxes, such as Jussie Smollett, or dream up fake crimes against Trump in order to impeach him and avoid a loss on election day. Now, they are flagrantly creating tens of thousands of fraudulent ballots and rigging election software to steal away large election day leads from Trump. They are shameless.

The “Democrats” have long been suspected of being closeted socialists. They are now out of the closet. All of their 2020 candidates were left of socialism. They were Marxists. At least the “Bolshevik 4.0” crew of the Alexandria Ocasio-Cortez “squad” are honest about it.

The lefties are weak and stupid cheaters who do not play by the rules. They have convinced themselves that they are victims and have a right to cheat in order to right the wrongs of the past. I have always suspected this, but now it is out in the open now.

Everyone has suspected that the admissions process to colleges is a scam. We now know that to be true in the wake of the bribery scandals that landed a few actress moms in jail. However, all they did wrong was use the wrong method to get their unqualified brats into college. They should have done it the old-fashioned way, like the Cuomos and Clintons, to get their kids into Yale and Harvard.

Most importantly, I have always suspected that there is a double standard in the criminal justice system. Some people are above the law, we now know. Look at all of the crimes the Clintons, Joe Biden, Hunter Biden, Wall Street, Big Pharma pain pill executives, Jeffrey Epstein, etc. have all committed and yet were not prosecuted.

The world is becoming very simple and clear now. It is black-and-white (literally black and white as much of this is all about race). Ironically, the people of color are politically aligned with the globalist corporations. That is ironic because those globalist corporations are a bunch of racists that make their products overseas in sweatshops and slave labor camps exploiting brown people (e.g. Nike and Apple).

There is another angle to this age of honesty. It is getting harder and harder to tell a lie.

People in power used to be able to manipulate the press and fool the masses. For example, John F. Kennedy stole the Illinois vote by having mobsters in Chicago cast votes on behalf of dead people. He got away with it because there was no Internet.

But the press is now dismissed by most people and that propaganda weapon has been lost. When Trump won the election in 2016, it proved that the media no longer had an impact. Again in 2020, the media was doubling down on their propaganda strategy to no avail. Their fake polls were ineffective at suppressing the Trump vote, but they sure did try. Political celebrities like Oprah Winfrey know they are embarrassing themselves, so no A-lister bothered to support Joe Biden this time.

The billionaire one-percenters, like Michael Bloomberg, were the new development since the 2016 elections. First, Little Mike tried to run for president and face-planted. Then, he wasted $100 Million in anti-Trump ads in Florida, only to fail bigly. But what he did achieve was to make it totally transparent that billionaires are trying to run the country. Owning mansions is boring. They want power.

So, what might grow as green seedlings from the national forest fire is a clear mandate to clean up the exposed corruption. Everything is transparent. We know, without a doubt, where the bad actors lie. This is the age of transparency.

3 Responses to The Age of Transparency