How the hell did this happen? 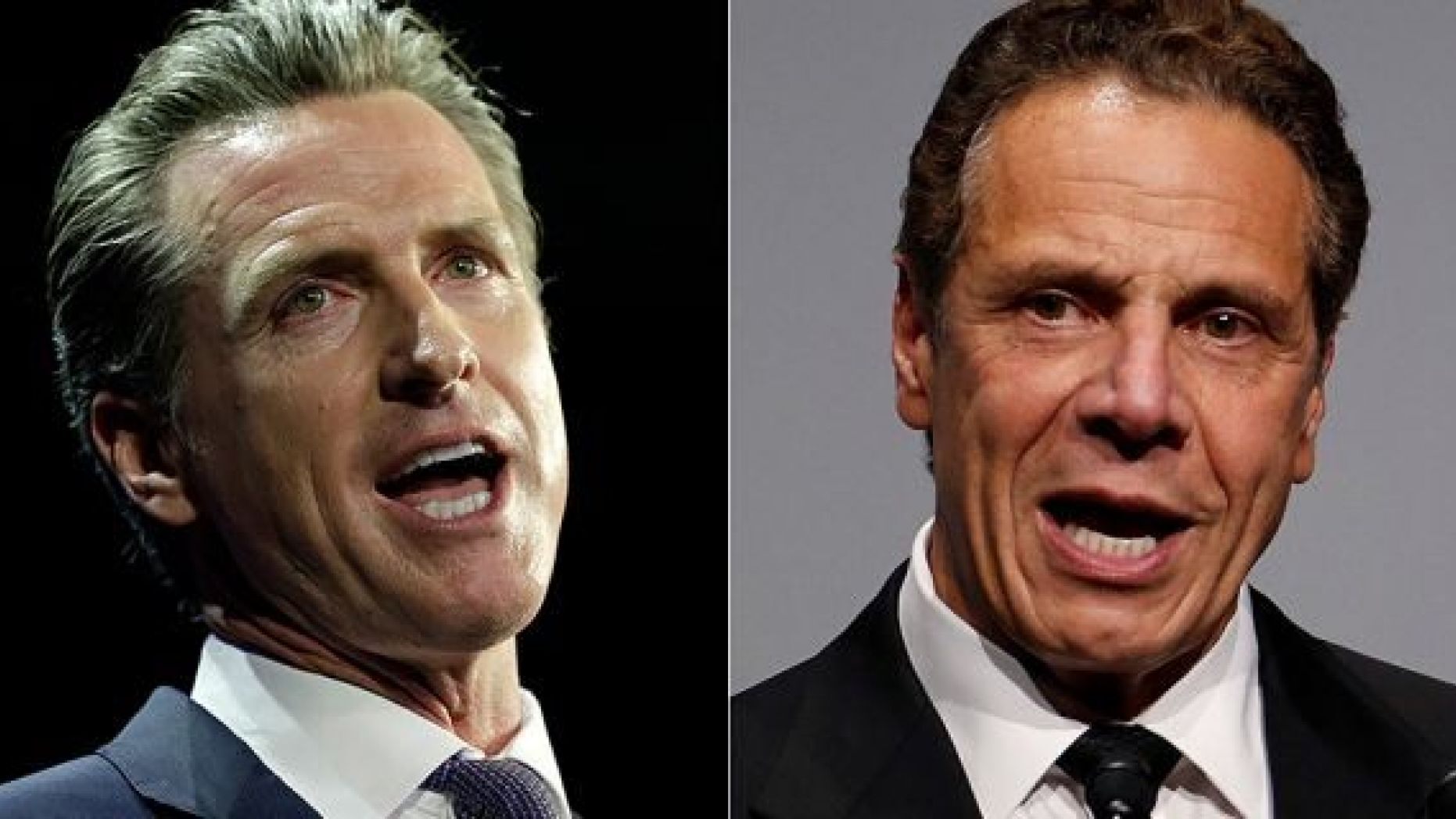 It was the Memorial Day holiday, May 25th, 2020, right as much of Florida had begun lifting the pandemic lockdown orders. I was driving South on Highway 1 in Port Saint Lucie and saw numerous “for rent” signs on establishments that had gone out of business. However, I also saw that the “big-box” stores, such as Walmart, were still in business and thriving.

Few in the media were talking about this: globalist companies like Amazon and Walmart were thriving as small American businesses failed. How did this happen?

Walmart is basically a subsidiary of the country of China. Everything they sell is from China. Yet China created the Wuhan virus pandemic, as will be explained.[1] Chinese companies made money from Americans via Walmart and small American shops were run out of business by arbitrary government decrees? What?

Amazon is another seller of Chinese counterfeit goods and also profited greatly from the pandemic lockdowns. Owner Jeff Bezos can survive a lifetime of economic depression given his personal wealth. He is a staunch opponent of President Trump and might not think twice about destroying the U.S. economy if it meant hurting Trump. All the while, Bezos gained billions in net worth from the pandemic as distressed Americans, forced to stay home, used Amazon?

These big-box globalist companies with Democrat CEO’s are benefitting from virus windfalls as small American companies were put out of business. Say what?

One can’t even blame Democrat governors because all of this I observed was happening in Florida, a red state with a Republican governor. Huh?

I then reached my destination, which was a coffee shop at a marina in Stuart, Florida. I was sitting next to three college girls. I asked them whether they were still paying tuition despite the fact that their schools had shut down. They were.

That was another big story that I had not heard discussed in the media. College has always been a scam. Now it is even worse. The colleges are taking huge amounts of money away from these kids, putting them into a lifetime of debt, and not even providing them with an education at all now? Moreover, there is no need to shut down colleges. We now know the biological reason for the Wuhan virus attacking elderly and not the young. Younger people do not have the ACE-2 receptors on the cells in their nose that the virus uses.[2] The percentage of college students who would get sick from this virus is no more than any other illness like the regular flu.

The education in most of these liberal arts schools has long been speculative and mostly useless for the real world. Now, they are not even bothering to give an education. Why don’t they just hand out diplomas in exchange for money? That’s pretty much what they have been doing all along.

The way that the establishment, from colleges to big-box stores, has profited from this pandemic is mind-blowing. How the hell did this happen?

[1] The Wuhan virus is also known as SARS-CoV-2, the coronavirus, or the propaganda term COVID-19 created by the World Health Organization to obfuscate the origin of the pandemic, as will be explained later.

3 Responses to How the hell did this happen?