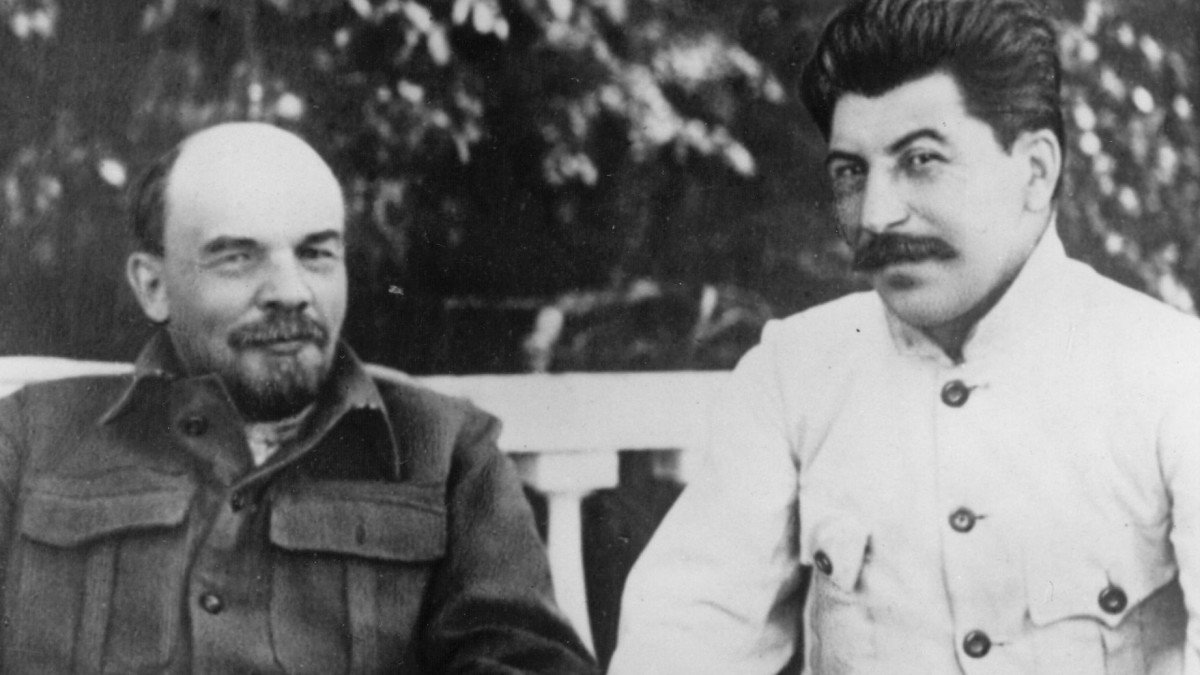 A recent Wall Street Journal article pointed out how the Millennial generation, still reeling from the 2008 global recession that hit right as they were entering the job market, is getting hit the hardest by this scamdemic recession. The fuel for the far-left communist revolution taking place now comes from this class of disenfranchised people.

It would be a mistake to dismiss them as spoiled kids with no valid complaints about capitalism. The system has screwed them over. To a slightly lesser degree, the rest of the middle class has also been harmed by the globalist crony capitalism, and that is what fuels the populist movement to the center-right.

Not many people realize that the populists and anarchist communists share many of the same complaints and goals. If President Trump honed in on this, he could use judo and trick the far-left into doing the dirty work of his populist base.

Regarding cries for police reform, the populists want the same thing really. The NRA gun-rights activists fear the oppression of the government via the police. There is an opportunity for Trump to appear to be making a bipartisan compromise and score points for the populists. The way that cops are trained is out of date. The weapons they have are based on gun technology that is a century old. Trump could require all cops to have first received military training if they carry a weapon. Then, he could create new forms of cops that carry only high-tech stun-guns, etc., but not lethal weapons. Trump could limit illegal no-knock warrants and other violations of the Fourth Amendment. Trump could make it illegal for cops to confiscate property. All of this would play well with his populist base.

The far-left wants to tear down statues to George Washington, burn the bible, and rewrite history to erase the constitution. OK. Fine. The constitution is out of date and we need a constitutional convention to make amendments. Trump can tap into the far-left efforts and use it for his own purposes here too.

The far-left is strategizing now about how to react when they lose the election. They are contemplating having California and other blue states secede from the Union. Great. Trump could help the efforts underway to split California into three states, thus neutralizing the liberal votes.

The Black-Lives-Matter communists claim to be fighting for more diversity in society. Trump could call their bluff and demand that Google, Facebook, Amazon, etc. hire Americans who are not white males. Low-income housing could be built in Beverly Hills and Nancy Pelosi’s neighborhood in San Francisco.

The far-left wants college debt to be forgiven. That would be a popular move for Trump to hijack for his own. He could go one further and abolish the shackles that credit rating agencies have over most people who have joined the communist movement. Trump already has little respect for bank debt based on his personal business dealings. He is the perfect president to free the world from debt.

Those violent mobs that have been organized to riot for the communists can be recruited by the populist movement too. All of the above actions would be popular with them. They can be pointed in the direction of the U.S. Capitol and hold siege until congress caves.

Every crisis is indeed an opportunity. Trump needs to seize the moment.