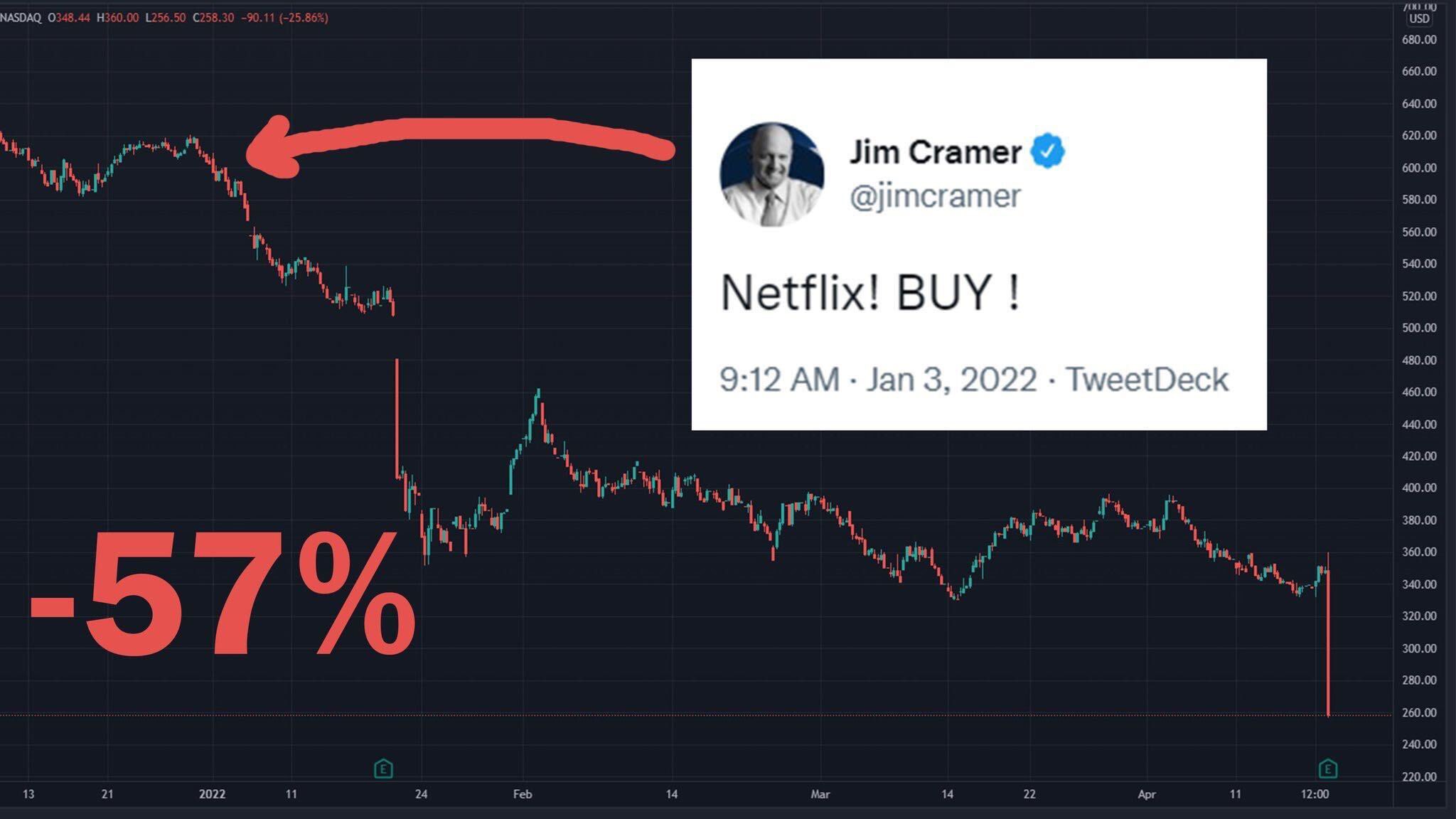 I think I can elucidate a little bit better how the economic cheerleaders operate. I could tell instinctively that they were spewing BS, but now I know how they do it.

I have been watching Bloomberg TV for a few weeks as the markets and economy crashes. They start off the 9:00 AM show with a series of small-time “investors” doing a Zoom call from their home office pretending to be “chief global strategist” for some small company they run. Alternatively, they will have a Wall Street bank sell-side cheerleader on.

This is what they do. It even fools me. They will raise some of obscure statistic that they just created out of the blue, and use that is their entire rationale for why people are excessively gloomy on the economy or premature and predicting a depression. It is much like Tony Fauci citing a scientific paper. It shuts down the critics if a complicated expert is cited.

For example, a Credit Suisse analyst this morning has a note looking at the expected earnings that everyone predicted three-months ago compared to what the earnings are now. That was the entire basis of this analyst’s thesis, which is that the economy is not really going to crash as badly as everyone thinks. Well, the analyst used an untested metric. He just pulled it out of thin air. There is no evidence to show that his metric has any meaning or predictive value. Secondly, in this particular case, it is an obviously flawed one. Earnings growth is just an absolute dollar-based number. If inflation has Coca-Cola raising prices, as they did today, then their actual earnings will increase compared to last year. However, it is just the impact of inflation.

With the macro Fed economic cheerleaders, all they do, time after time, for an entire career, is go to their Bloomberg terminal and reverse engineer some model to prove their point. They use any number of random statistics. It is reverse engineering. No credible scientist would do this because of the bias. This is why proper scientists design clinical trials to avoid this type of bias.

Most importantly, what they all also do is ignore the big elephants in the room, or the commonsense indicators of the economy. You will never hear one of these cheer-leading propagandists discuss how people got a big shock from gas price hike a few months ago and stopped buying discretionary goods. You won’t hear them talk about how a 40% hike in food is causing people to cancel Netflix, etc. None of them will ever talk about how the huge increase in the Federal Reserve balance sheet translates into inflation of the stock market bubble. All such talk is the equivalent of claiming the 2020 election was rigged. It will get them censored and canceled by Wall Street.

In conclusion, just as I can gauge how the Democrat party is thinking by watching Bill Maher on Friday, you can gauge what the unreliable people in Wall Street are trying to make you believe by watching the morning business shows. Whatever they say, do the opposite.