My feel of the pulse of Ohio

I think that Governor DeWine had some Delaware County stooge sabotage this Trump rally tonight. They started at 6:45 and closed the gates at 7:00. Thousands of people were upset. I had “VIP” seats and could not get in.

However, it was not a waste of time. It got me talking to more people than I probably would have had I gotten in (huge interest in me running in 2024).

There is going to be a major surprise on the May 3rd primary. I think we are going to see numerous incumbents swept out by primary contenders.

Governor DeWine is despised. I would say that literally only 10% of the entire crowd there supports him. I was chatting about him and people would pass by and interject about how much they hate him.

JD Vance is not doing well either. He is not a sure thing. He’s a bad speaker.

Lastly, Trump is no longer the leader of the America First movement. Governor DeSantis is. People are tired of Trump. He is like a bad nightmare who is coming back to life. He has nothing new to say.

Update May 4, 2022- JD Vance more easily than I thought he would. Trump still has clout. If Governor DeWine had faced just a single opponent, as opposed to several, he would have lost to a Renacci-alone ballot.

I incorrectly surmised that Trump had lost his power. I think this Delaware event was uniquely poorly produced and gave me the wrong impression. However, I was correct in pointing out the strong America-First populist movement in Ohio.

Also, I am glad now that JD Vance won. I knew little about that race when I wrote the above. The other candidates were stooges of the Chamber of Commerce. 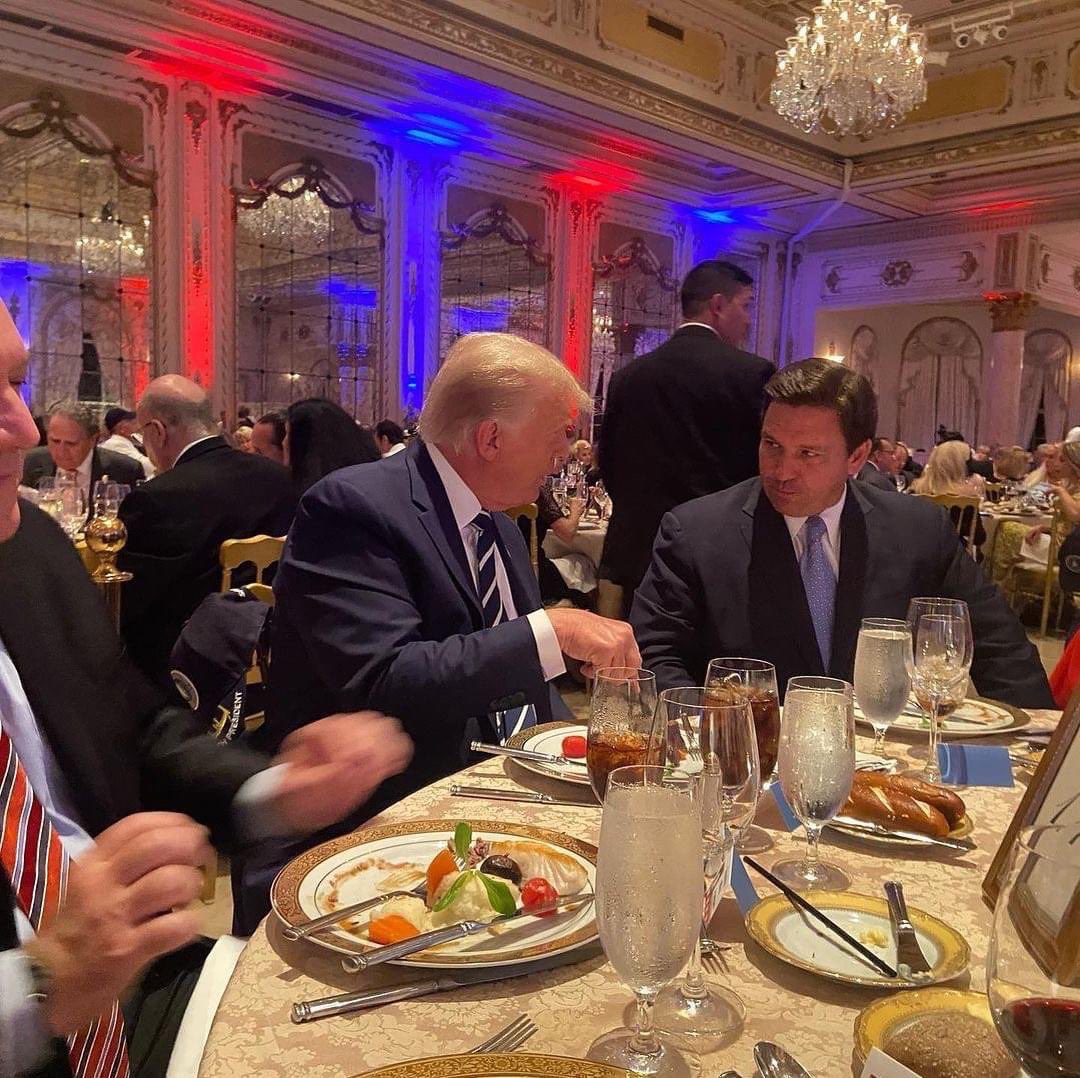