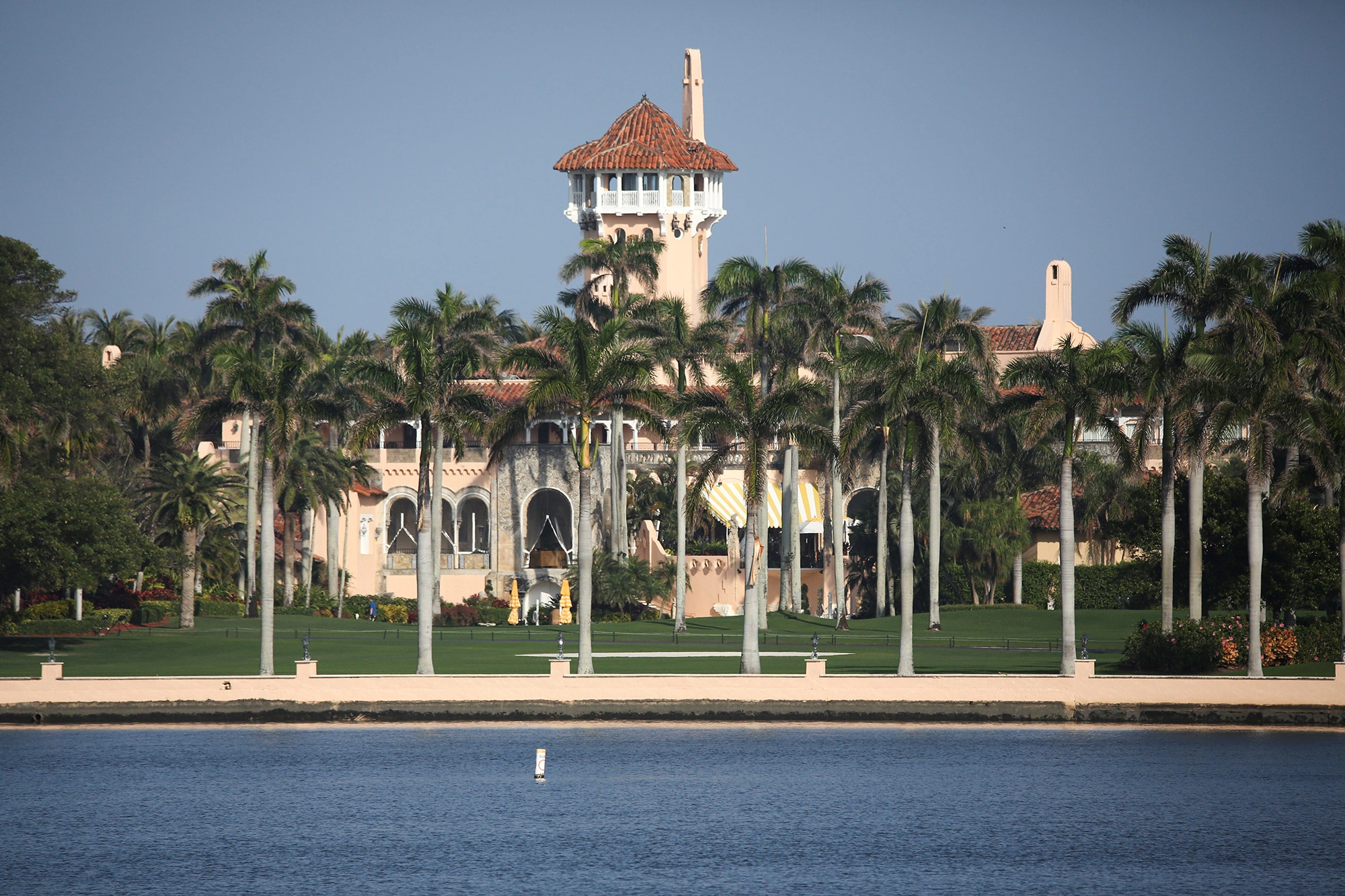 Crooked Attorney General Merrick Garland and crooked Director of the FBI Christopher Wray got a crooked federal judge to sign off on a crooked search warrant of Trump’s Mar-a-Lago estate while he was in New York City. They reportedly used the pretext of searching for classified documents that Trump should not have had.

Trump was not home. He was in New York City. The communists staging this coup are normalizing the process. Next time, they will arrest Trump. After that, the same global cabal that took out Kennedy will start thinking, but only if people stay silent.

Remember August 8, 2022 as the date of the real insurrection that will be the defining moment for RINOs sitting on the fence. Kevin McCarthy has already spoken out, but Mitch McConnell is silent so far. Any so-called Republican who is not fully on board with America First and Trump in 2024 will be ousted, but only if the midterm elections are allowed to happen fairly this November. 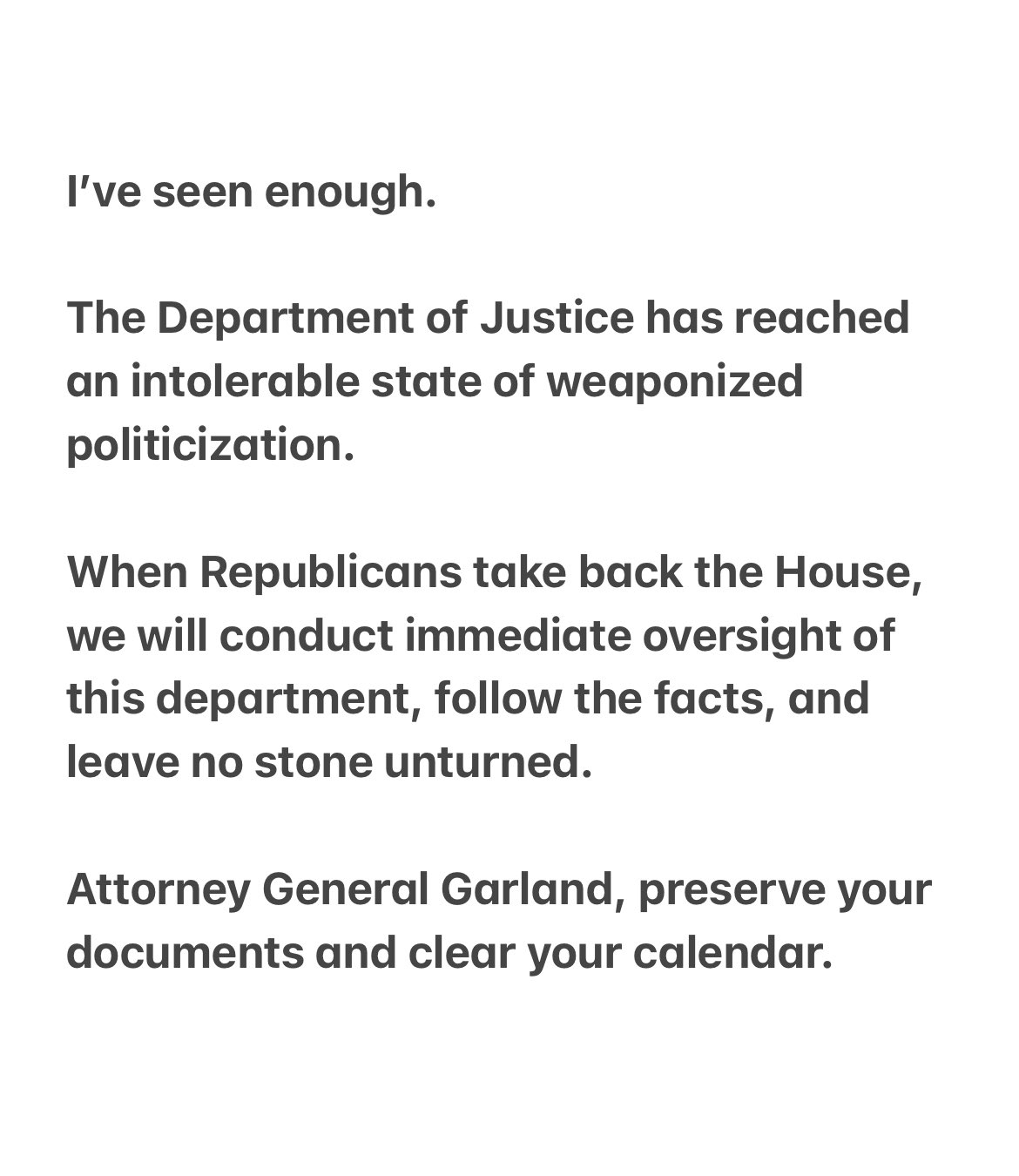 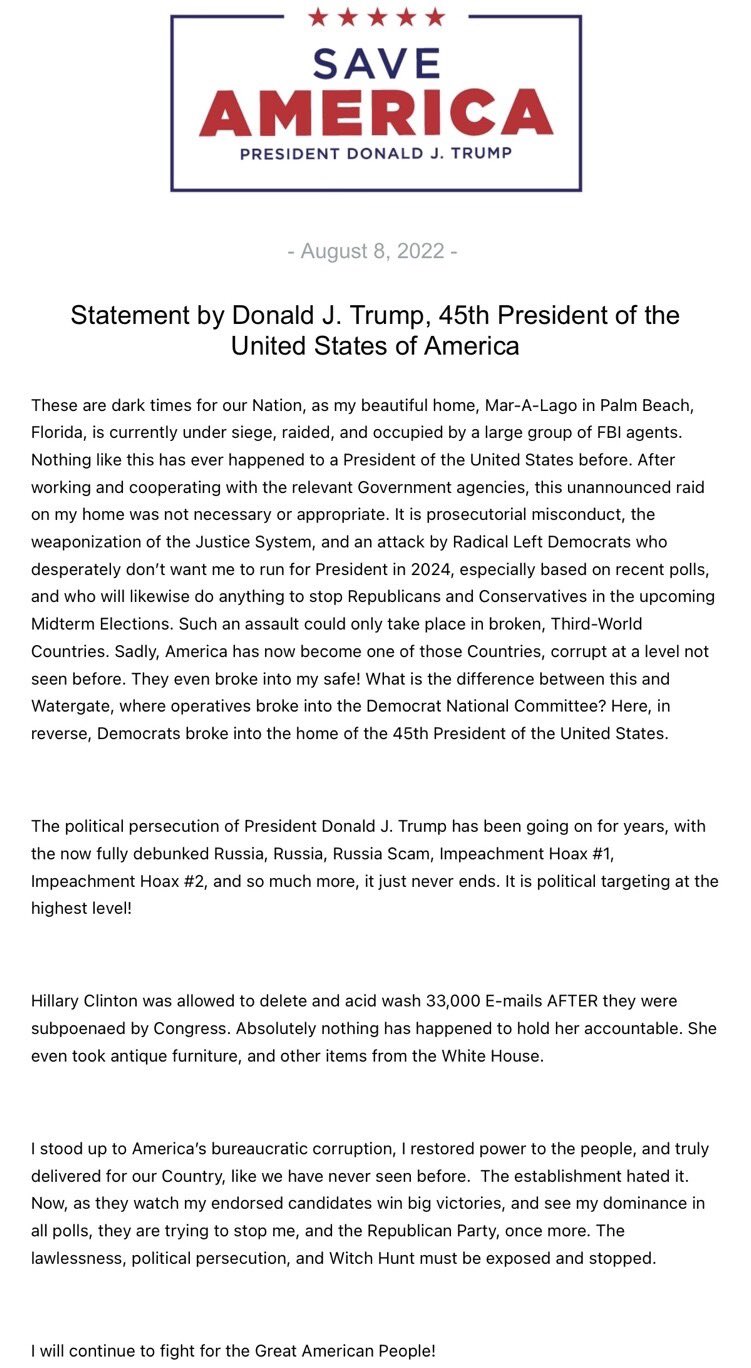 1 Response to Insurrection: Rotten to the core DOJ and FBI raid Trump’s Mar-a-Lago