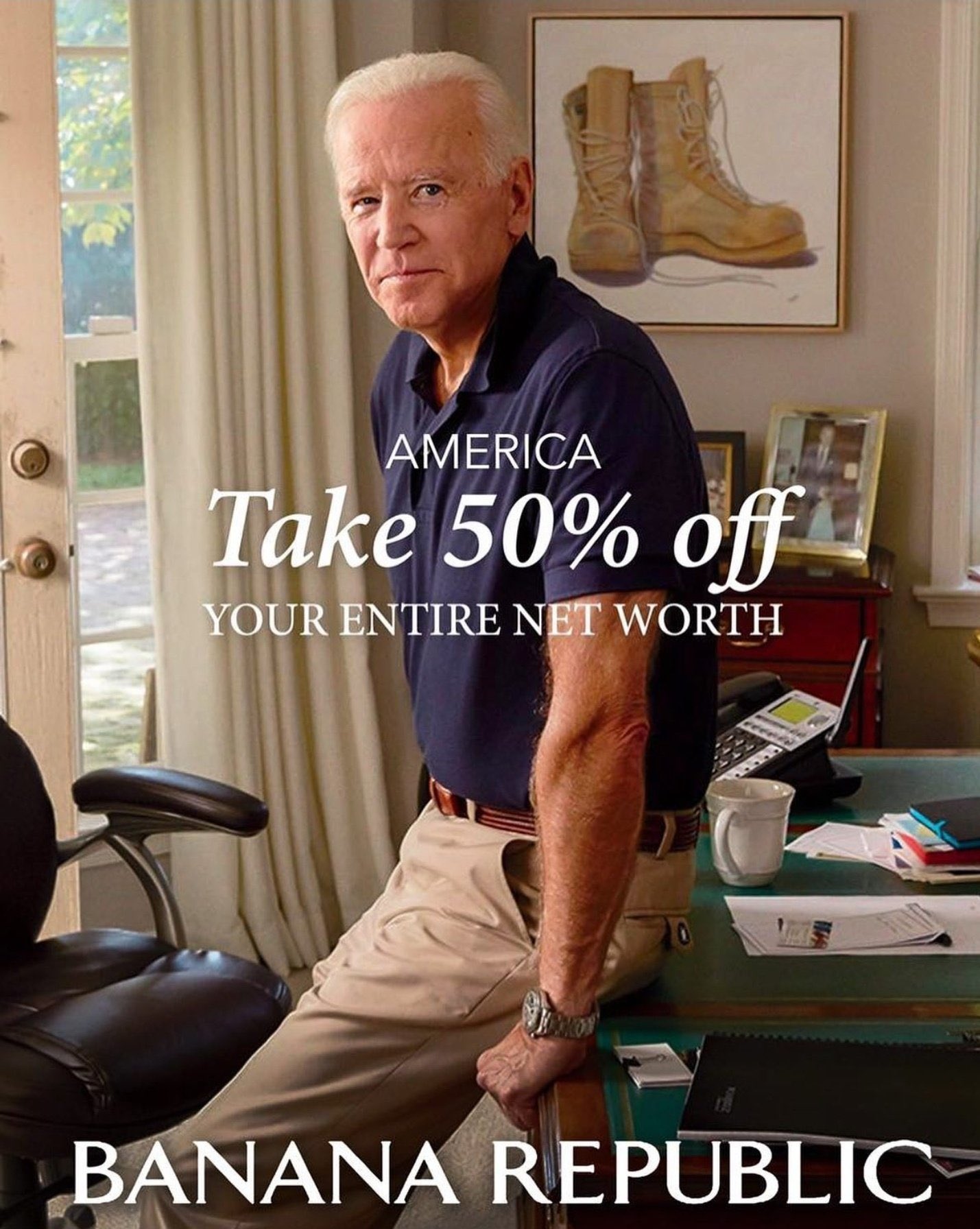 Why are the Democrats rushing to spend trillions upon trillions of dollars that the U.S. does not have, that will force the Fed to print the money, which will drive up inflation even more while the world is already fighting inflation? Well, that is because Biden’s puppet-masters, the neo-communists of the WEF, will both personally profit from it and also gain power as the US dollar is destroyed.

Famed economist John Maynard Keynes wrote in his book, The Economic Consequences of the Peace:

“Lenin is said to have declared that the best way to destroy the capitalist system was to debauch the currency. By a continuing process of inflation, governments can confiscate, secretly and unobserved, an important part of the wealth of their citizens. By this method they not only confiscate, but they confiscate arbitrarily; and, while the process impoverishes many, it actually enriches some. The sight of this arbitrary rearrangement of riches strikes not only at security but [also] at confidence in the equity of the existing distribution of wealth.

Those to whom the system brings windfalls, beyond their deserts and even beyond their expectations or desires, become “profiteers,” who are the object of the hatred of the bourgeoisie, whom the inflationism has impoverished, not less than of the proletariat. As the inflation proceeds and the real value of the currency fluctuates wildly from month to month, all permanent relations between debtors and creditors, which form the ultimate foundation of capitalism, become so utterly disordered as to be almost meaningless; and the process of wealth-getting degenerates into a gamble and a lottery.

Lenin was certainly right. There is no subtler, no surer means of overturning the existing basis of society than to debauch the currency. The process engages all the hidden forces of economic law on the side of destruction, and does it in a manner which not one man in a million is able to diagnose.”