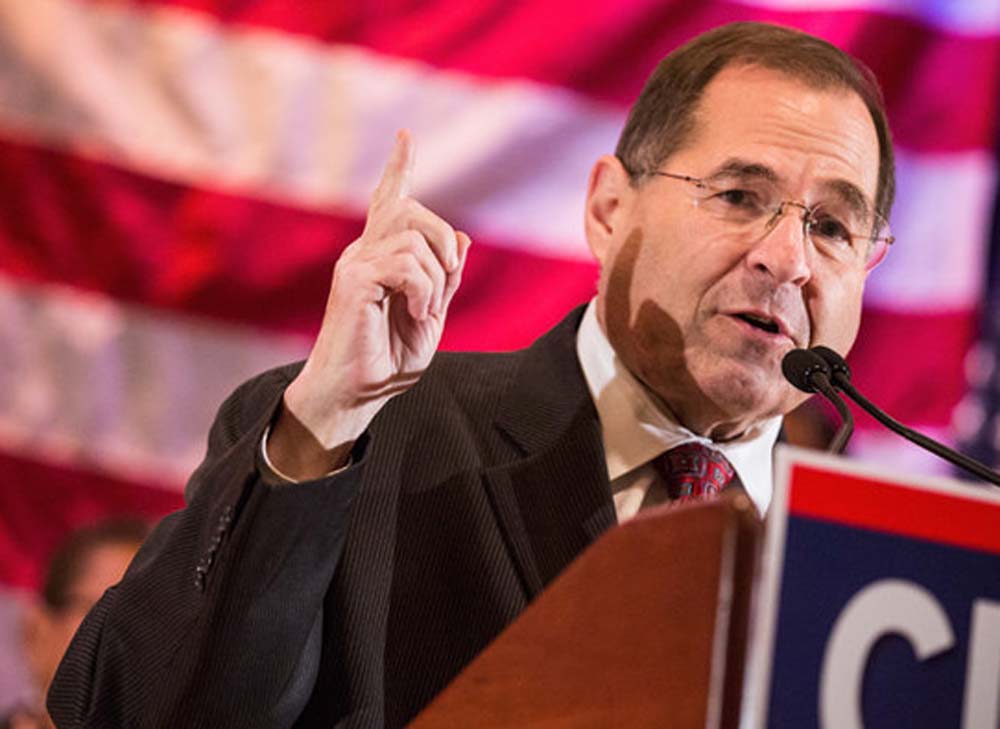 Squadron and Glick introduced their legislation to ensure BPCA’s governance structure addresses the need for community engagement in running the vibrant residential and commercial community Battery Park City has become. Earlier this week, the legislation passed the Assembly with bipartisan support. “Democracy4BPC.org” began their grass-roots petitioning effort earlier this year. Of the 2,200 signers, at least 1,550 are self-identified Battery Park City residents.

“Battery Park City is a strong community — unfortunately, the community is given too weak a voice on the Authority that governs it,” said State Senator Daniel Squadron. “Currently, community members can’t even speak at Authority Board meetings. As the community’s petitioning effort shows, there’s broad support for a larger community role on the Board. It’s important that the Governor’s appointments reflect this, and that the Senate pass my bill with Assemblymember Glick. I thank Assemblymember Glick and my colleagues, as well as ‘Democracy4BPC.org,’ and Community Board 1.”

“For years, residents at Battery Park City (BPC) have called for greater representation on the Board that governs their community and affects their daily lives. It is time their calls for change be addressed to ensure BPC residents hold a greater stake in the community they helped build,” said Assemblymember Deborah J. Glick. “I am happy to stand by the community members spearheading this call, and I am happy to serve as the Assembly sponsor of bill A9086, which would require community members be appointed to serve on the BPCA until a majority of the members are representative of the community.”

“The overwhelming support we’ve received from residents and other stakeholders proves that the time is ripe for the NY Senate to join the Assembly in ratifying the Squadron/Glick bill that will bring local control to our community. And, everyone who signed our Petition expects the Governor to sign it into law. Because the people who live, work, and pay taxes in BPC are entitled to a voice. That’s why we launched our Petition, which is a first step towards building a true, local democracy in BPC from the ground up,” said Justine Cuccia, of Democracy4BPC.org.

“I urge the Battery Park City Authority to recognize the groundswell of support for giving local residents the opportunity to play a role in decisions impacting Battery Park City,” said Congressman Jerry Nadler. “The importance of civic engagement in the political process cannot be overstated, and local representation on the BPCA board would hold the Authority accountable to the community it represents. Thank you to Democracy4BPC.org for organizing this petition and thank you to Senator Squadron and Assemblymember Glick for moving important legislation on this topic in Albany. I hope that we see real change on this issue soon. ”

“On issues ranging from recreational facilities to public safety, the Battery Park City Authority board has failed to include the Battery Park City community in its decision-making,” said Manhattan Borough President Gale A. Brewer. “I support Assemblymember Glick’s and Senator Squadron’s legislation. We need a BPCA board that is more accountable to and inclusive of the residents of this community.”

“It’s time for the Battery Park City community to have a greater voice in decision making on items of importance such as public safety, upkeep of playgrounds and ballfields, and the BPCA’s governance structure. That is why I am proud to join my fellow elected officials to call for reform of the BPCA to ensure that Battery Park City residents have just as much of a say as those living in other neighborhoods in our City. I thank Senator Squadron and Assemblymember Glick for leading the fight in Albany on behalf of our community,” said City Councilmember Margaret Chin.

“Now that development of Battery Park City is substantially complete, going forward the decisions of the Authority will be, overwhelmingly, decisions that affect the quality of life of BPC residents, businesses and neighbors. This is a new and exciting phase in the life of Battery Park City and it demands a new approach to governance of the 92 acres, the homes of 13,500 residents, the precious parkland, and the 10 million square feet of commercial space that make up Battery Park City. Local representation will mean that these decisions are made by the people best situated to make them: people with their feet on the ground in Battery Park and Lower Manhattan and sensitive to both the short- and long-term needs of the neighborhood,” said Catherine McVay Hughes, Chair of Manhattan Community Board 1.

“The Battery Park City Authority has done an amazing job of building this community, and when almost nobody lived here, it made sense to have engineers and bureaucrats in charge. But now that development is complete and more than 13,000 people live here, it’s time for residents to take charge of their own destiny,” said Crystal Hall, of Democracy4BPC.org.

“There was a time when this type of action would not have been necessary, but in recent years the BPCA has been out of touch and unresponsive. Every day more and more of the middle class folks who built Battery Park City are being priced out of remaining here. We need a BPCA Board made up of people who understand that this is happening – and are vested in preserving affordability in BPC while preserving and maintaining the quality of life we enjoy here,” said Bill Aurnhammer, of Democracy4BPC.org.

“Our biggest challenge has been to make residents understand that our neighborhood is run, and decisions affecting our lives are being made, by officials nobody elected. Most people have difficulty believing that this is possible in America in the 21st century. I had tourists react with shock when they understood what we were working towards. Once people took the time to read our petition or investigate the BPCA situation, they were happy to sign and passed it along to their friends and neighbors,” said Sarah Cassell, of Democracy4BPC.org.

“It’s terrific that so many residents and workers in BPC stood up to be counted and expressed their desire that local interests be represented on the BPCA Board. I hope the NYS Senate will follow the Assembly’s lead and pass this legislation quickly. Please Governor Cuomo sign and implement this bill this year!,” said Maryanne P. Braverman, of Democracy4BPC.org.

Appointments to the BPCA are comprised of seven members nominated by the Governor with approval by the State Senate. Of the seven board positions, six are expired appointments, vacant, or set to vacate within the year, only one of which is a local resident. Squadron and Glick’s legislation would require that a majority of BPCA Board appointees reside in the Community Board 1 region.