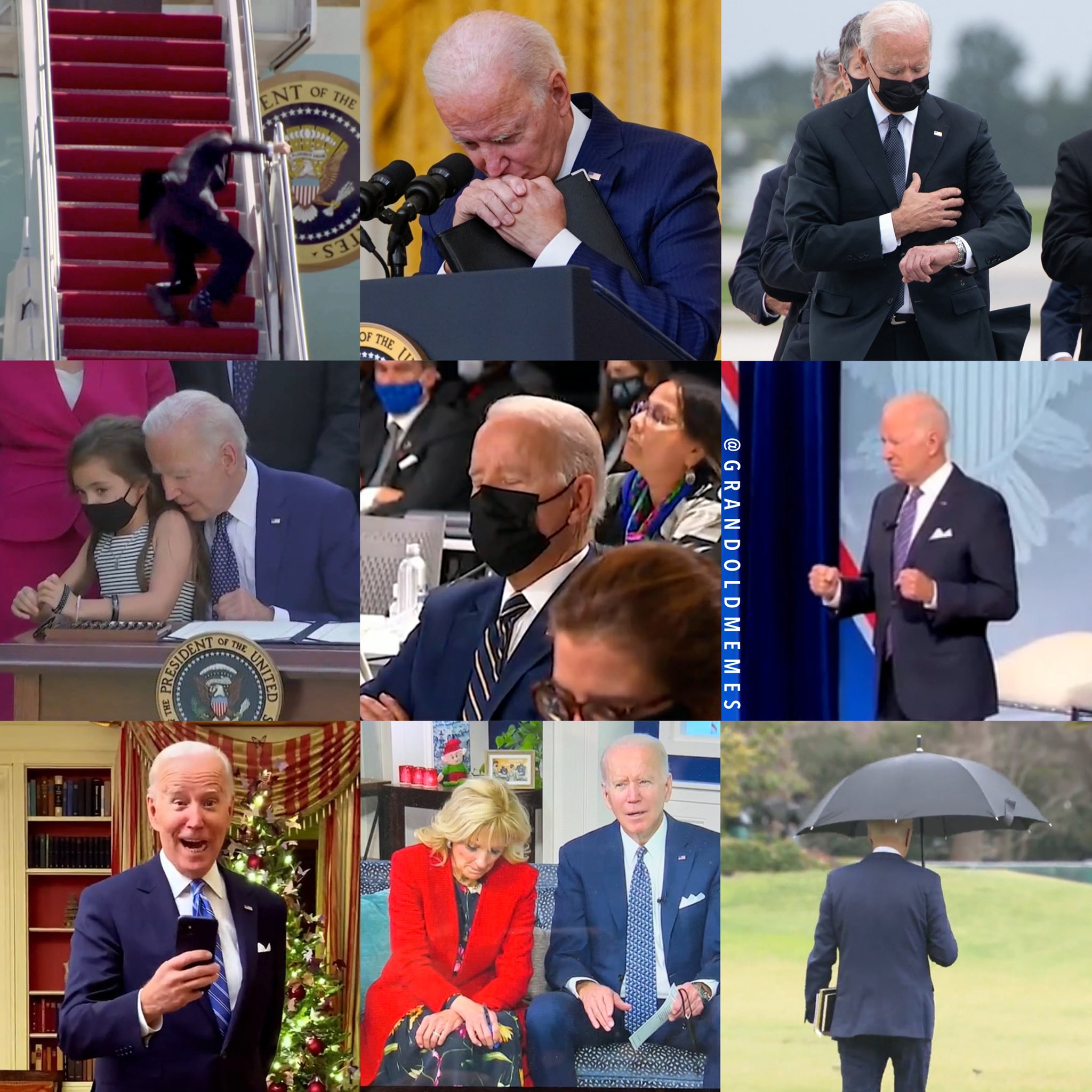 Just 24-hours ago, Joe Biden made an obvious attempt to change the narrative away from his failing Ukraine war and low popularity by reviving his “moonshot to cure cancer”. That was quickly mocked by everybody because Obama appointed him to do this many years ago and it turned out to be nothing but a pork spending program.

Today, we are learning that Biden’s feckless military leaders once again killed civilians in a military strike that supposedly killed an ISIS terrorist. This time, it was in Syria. Recall, the Biden military stooges droned an innocent man and his family in Kabul thinking he was ISIS.

Apparently, since Biden’s other attempt at political distraction, his concocted war with Russia over Ukraine, is not getting off the ground, they tried this lame Syrian attack. (The CIA as so obvious about their territories around the world, which they have carved out to use for distracting military operations time after time.)

Biden has rewarded loyalty over competency and has placed some of the most incompetent leaders in charge of the military. Secretary of Defense Lloyd Austin and General Mark Milley are the same war criminals who thought it would be smart to intentionally create chaos in Afghanistan, for some Machiavellian reason, and pull out the entire army while leaving the country in the hands of the illiterate Taliban terrorists while handing over to them a large military with more than $80 billion worth of equipment. This Dumb and Dumber duo then ignored warnings and let 13 Marines be slaughtered in Kabul. After that, they killed the aforementioned civilians when they bombed an innocent man and his family with a drone. Now, they did it again yesterday.

Obama is famous for saying “Don’t underestimate (Biden’s) ability to fuck things up.” Look for Biden next to get us into some sort of new Cuban missile crisis.

Meanwhile, the globalist corporations who own many of the propaganda outlets are pulling their support. Disney’s ABC yanked Whoopi Goldberg, Comcast’s NBC did not renew Rachel Maddow at MSNBC, and AT&T’s CNN has cleaned house by ousted chief Jeff Zucker, Chris Cuomo, and many others. The California and Washington AG’s are investigating BLM financing. In addition, leaders of the traditional Hollywood liberal, Sean Penn and Bill Maher, are pushing back against the BLM communists efforts. The American State-Sponsored Media has fallen.

All of this has any Democrat who has any hope of a future running away from Biden. We  could see bipartisan agreement to impeach him soon, even before the elections. The Hunter Biden crimes would be the most likely excuse. That is why the propaganda outlet NY Times is going after him.

This is also why the key states are moving forward with efforts to investigate the 2020 election and recall their electoral college votes. Wisconsin already did this and the media ignored it.

‘Collapse of support’: AOC says Biden is in real danger among Dem voters