Lacking data, Moderna gives up on boosters for under-age-65 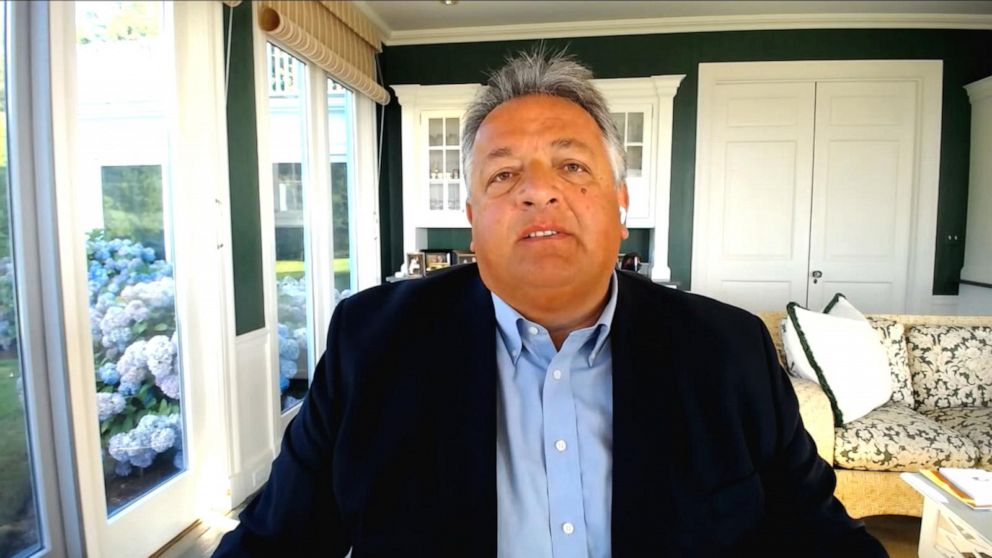 The FDA meeting materials were posted. Interestingly, Moderna is not trying to get approval for boosters in all ages. They are only hoping to win what Pfizer got (i.e. in the over-65 ages and high risk others).

This is from the Moderna FDA materials: “In the interest of public health, Moderna is requesting an amendment to the EUA for mRNA-1273 for administration of a 50 μg booster dose consistent with the amendment issued by the Agency for the BNT162b2 mRNA vaccine. (which is just for age 65 and older plus high risk others)”

However, like Pfizer, Moderna has no data to show that booster shots actually work at reducing anything clinically meaningful (e.g., hospitalization, news cases, deaths, etc.). All they did was “infer” based on the surrogate of antibody titers, “Effectiveness of the mRNA-1273 booster was inferred by comparing the antibody titers and SRRs from P201 Part B to the pivotal adult study (P301)”

But we already know that the vaccines they want to keep boosting into the billions of people around the world no longer work against the current muted virus. Therefore, to “infer” based on an old study that was tested against an extinct virus is absurd.

Regarding safety, the FDA briefing documents confirm the widely-rumored cases of cardiotoxicity:

“Post-EUA safety surveillance reports received by FDA and CDC identified increased risks of myocarditis and pericarditis, particularly within 7 days following administration of the second dose of the 2-dose mRNA-1273 primary series. Reporting rates for medical chart-confirmed myocarditis/pericarditis in VAERS have been higher among males under 40 years of age than among females and older males and have been highest in males 18 through 24 years of age (~38 cases per million doses administered as per CDC presentation to the ACIP on August 30, 2021). In analyses with four FDA Biologics Effectiveness and SafeTy (BEST) administrative claims databases, the number of cases per million males 18-25 years of age fully vaccinated with the Moderna COVID-19 vaccine, estimated over a 7 day post-vaccination risk interval, varied from 72.4 (95% CI 23.2-228.1) to 283.7 (95% CI 145.2-573.5). Although some cases of vaccine-associated myocarditis/pericarditis have required intensive care support, available data from short-term follow-up suggest that most individuals have had resolution of symptoms with conservative management. Information is not yet available about potential long-term sequelae and outcomes in affected individuals, or whether the vaccine might be associated with initially subclinical myocarditis (and if it is what are the long-term sequelae). A mechanism of action by which the vaccine could cause myocarditis and pericarditis has not been established.

Some real world effectiveness studies have suggested declining efficacy of Moderna COVID-19 Vaccine over time against symptomatic infection or against the Delta variant, while others have not. However, overall, data indicate that currently US-licensed or authorized COVID-19 vaccines still afford protection against severe COVID-19 disease and death in the United States. There are many potentially relevant studies, but FDA has not independently reviewed or verified the underlying data or their conclusions.

Pre-authorization clinical trials may not be adequately powered to characterize uncommon but potentially serious adverse reactions, such as myocarditis/pericarditis (see Section 2.3.3). It is currently not known if there will be an increased risk of myocarditis/pericarditis or other adverse reactions after a booster dose of the Moderna COVID-19 Vaccine. These risks and associated uncertainties have to be considered when assessing benefit and risk.

A favorable benefit-risk assessment to support authorization or approval of a booster dose would depend on evidence that the booster dose would be effective not only against the original reference or prototype SARS-CoV-2 strain but also against circulating variants.“

Despite the deaths or cardiotoxicity being widely reported in those real-world-use registries cited by the FDA, Moderna cavalierly concludes that boosters are safe based on a 500-person series of booster-shot test subjects, “No cases of myocarditis, pericarditis, or relevant AEs suggestive of any of these conditions were observed up to Day 29 in P201 Part B…In the post-authorization period, a total of 301,035,380 doses have been distributed worldwide, and the data show that mRNA-1273 has an acceptable safety profile.”

Folks, this is pure evil at play here that makes any science fiction book look like child’s play. Moderna, a company created by military DARPA funding, promoted by the unethical Tony Fauci and corrupt Big Pharma, whose founders made the Forbes list of wealthiest people in the planet, wants to shoot up billions of people with a booster shot of a vaccine that no longer works (by definition because they need boosters now) and is killing people.