NYPD investigating alleged rape case that happened in the Conrad 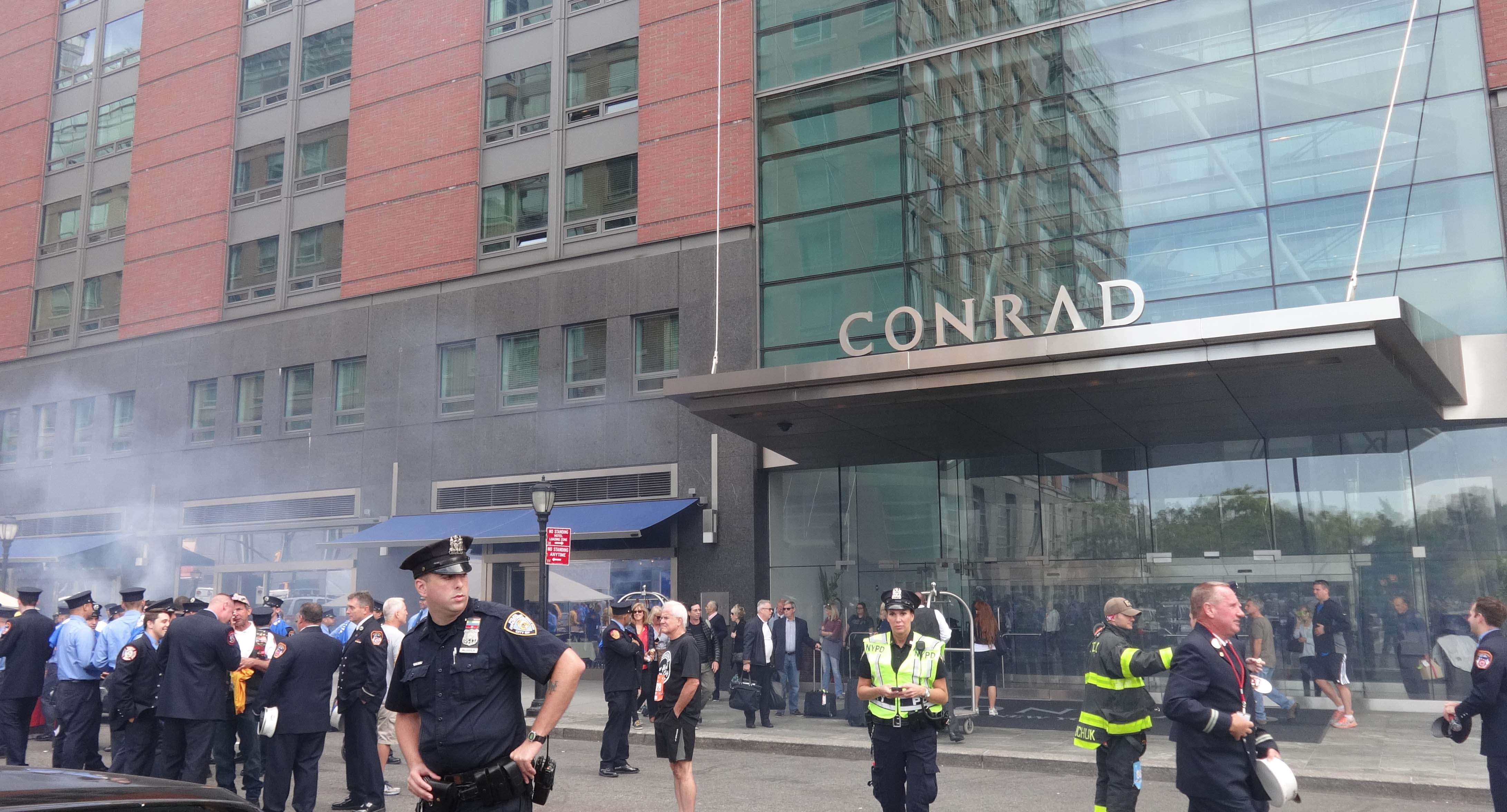 Update March 27, 2016- Post, “A Queens man was nabbed in an attempted rape at a Battery Park hotel Sunday — when he returned to the crime scene to grab his phone, police sources said. Kareem Walker, 31, of Jamaica was hanging out at a club with two female friends when the trio decided to crash in a room at the Conrad Hotel, in the shadow of the Freedom Tower. Around 6:30 a.m., Walker allegedly tried to rape one of the women, sources said. The 20-year-old victim’s pal intervened, jumping in to stop the attack and struggling with Walker, sources said. The women called hotel security, who arrived to find Walker hoisting a bottle of Moet champagne above his head as if he was about to smash it down on women, a source said.

Walker, who had grabbed cash from one of the women, fled, and the hotel called police. Cops were still on scene when Walker returned looking for his cell phone and grabbed him, sources said.”