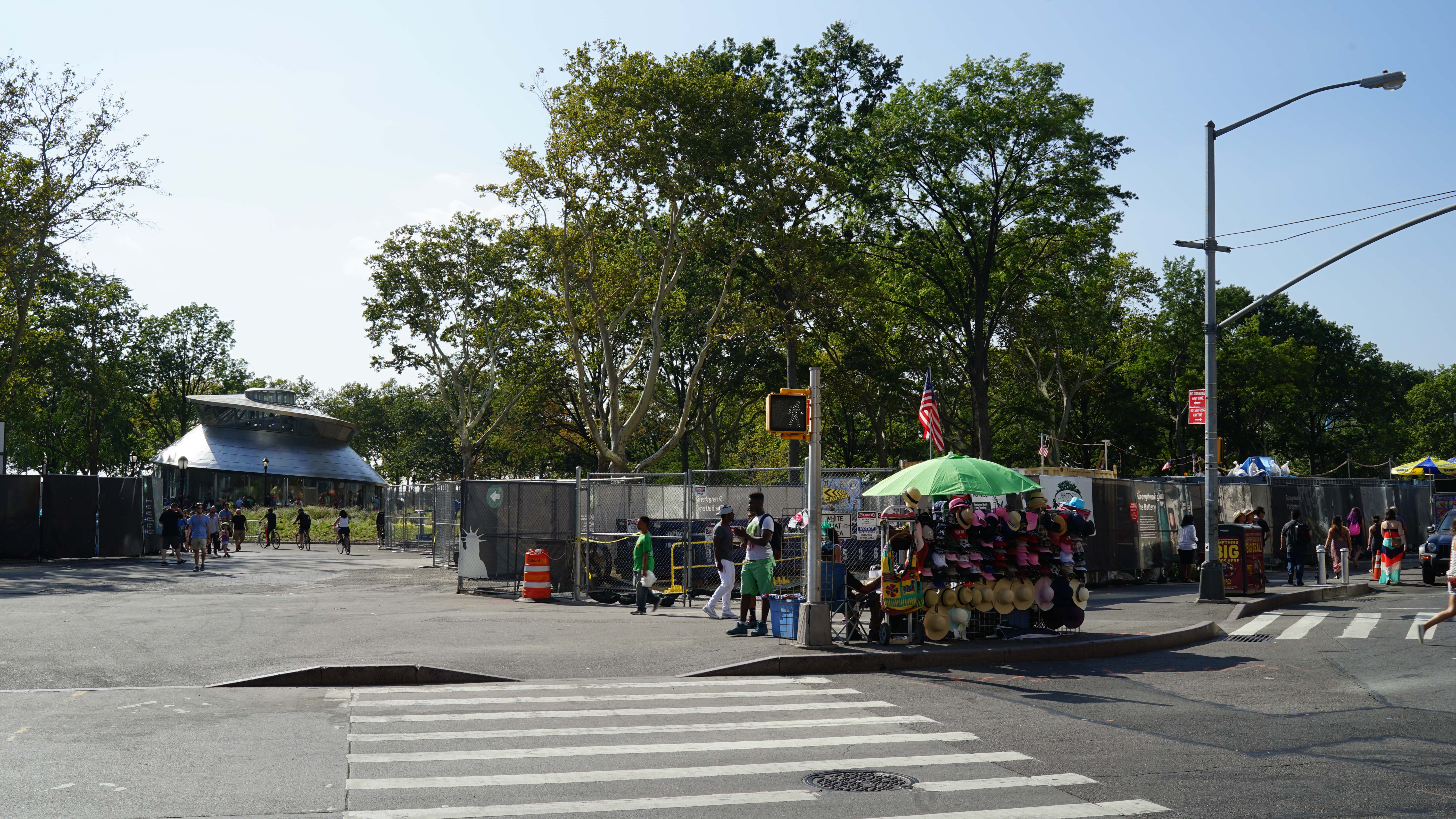 March 4, 2016- The Post reports, “The NYPD is planning a Times Square-style crackdown on the hustlers who prey on naive tourists visiting Battery Park — a problem first exposed by The Post.

“I’m actually going to be putting a permanent detail of officers down there just like we have in Times Square, down in that area so officers truly do have a familiarity with this cast of characters and scammers,” Bratton told radio host John Gambling Thursday on AM970 The Answer.”