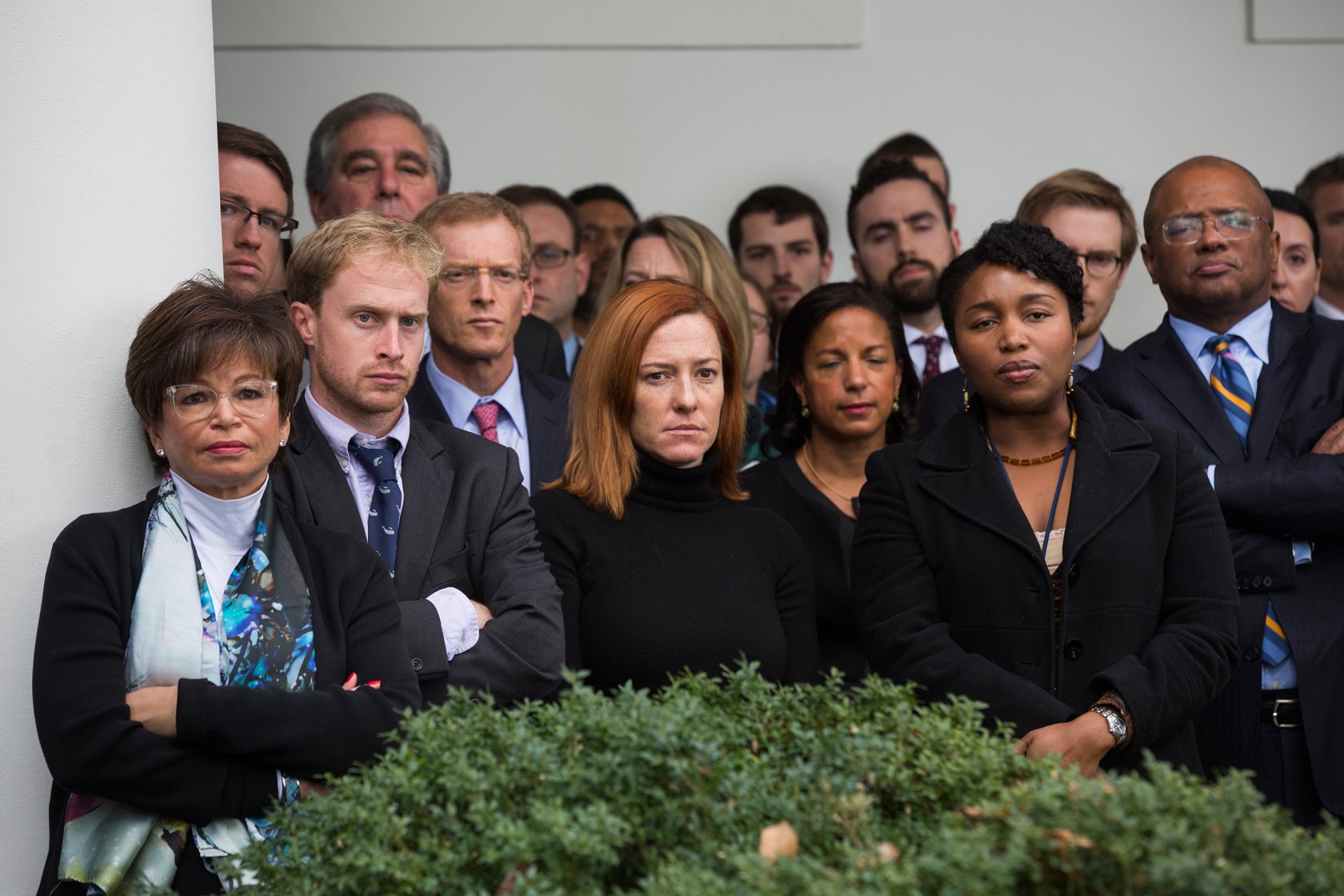 A very fishy “cyber-attack” was being blamed by the Obama third-term White House to explain the sudden loss of supply of gasoline and jet fuel all along the entire East Coast (but South of the liberal blue Northeast states). When asked why the federal government was not acting to free up the supply chain, the Secretary of Energy, Jennifer Granholm, claimed that it was a “private industry decision” as to whether or not Colonial Pipeline would pay the ransom.

Most people were not buying it. This was obviously a ruse.

However, TV shows like Tucker Carlson think the reason for this sabotage is to increase gas prices so as to promote the new green energy Great Reset agenda of the autocrats. That might be true. However, I have another theory.

First, this so-called “cyber-attack” has the Obama third-term stooges’ fingerprints all over it. It is easy to spot Susan Rice or John Brennan covert actions when you know how they think. They always start with childish elaborate lies that any adult can see through.

Recall, after the riots in Libya that killed the Americans in the Benghazi embassy, Susan Rice went on the Sunday talk show circuit to spread the elaborate, implausible, child-brained lie that some online video that was offensive to Mohammad caused the riots. They were covering up that it was unrest caused by Hillary Clinton’s illegal meddling in Libya. Later, in Obama’s second term when ISIS was out of control, the CIA claimed they could not blow up the ISIS oil truck caravans in Syria because it would hurt the environment. Every time a radical-Islamic terrorist attacked, the Obama stooges ordered their propaganda outlets to claim, “There are no known motives.”, and so on and so on.

The dimwits who ran (and still run) the spy agencies for Obama consistently use the same tactics for misinformation. Their lies are overly elaborate, like what a 10-year-old boy would dream up when caught stealing, so as to be unbelievable and easily disproved. Because they dream up these PSYOPs inside the DC bubble, they consistently are out of touch with real Americans and underestimate the ability of others to see through their ruses. It is a hubris of the Deep State. They really think we outside the bubble are morons.

That is what is happening with the gas pipeline outage. This “cyber-attack” of the Colonial Pipeline company is obviously a lie.

I believe that this was intentional sabotage of the gas supply to the Republican-run states along the Atlantic Ocean and Gulf Coast to not only promote “Great Reset” agenda, but also to act as a dry run for shutting down those rebellious states in the upcoming Civil War. They tested their limits and got away with it this time.

There is no way, in my opinion, that the Obama stooges in power now will relinquish that after the 2022 election shifts congress back to Republicans. The have already shown their willingness and ability to commit crimes against America on a scale that was unthinkable just a few years ago. They will not stop now. They are in too deep. The Obama America-haters would not blink an eye at shutting down Texas, Florida, etc., when those governors refuse to comply with the outcome of another rigged election in 2022.

I believe that we are just a year or so away from a genuine Civil War 2. It will start with bloodless acts like Obama shutting off vital supplies to the South. Then, National Guard will be deployed. Then, there will be American-on-American military battles again.

I correctly predicted in 2017 the violent riots we see in the streets today. Anyone not heeding my warnings does so at their own risk.

Update July 13, 2021- Biden’s handlers wrote a speech for him to read as he traveled to Pennsylvania to pressure the state legislature to not audit their 2020 vote. He called the January 6th “insurrection” hoax an act as bad to the country as the “Civil War”. They plan to use that FBI-staged hoax as an excuse to use their DOJ and military against American citizens before the 2022 election.