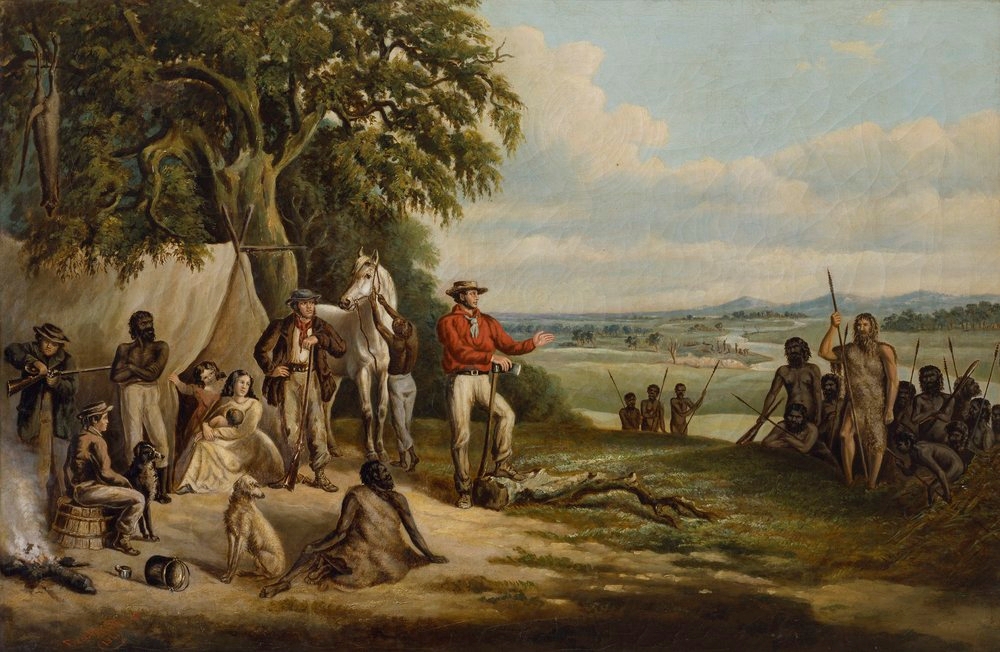 I learned something fascinating from this book called WEIRDest People in the World.

There are two ways that humans are evolving. One is by genetic mutations that accidentally lead to improvements in survival (i.e., Darwinian natural selection). The other is by our cultural learning that we pass down from generation to generation through our brains.

In other words, we do have certain brain circuitry that is genetic. We instinctively know to fear snakes, for example. But all of our higher learning is not genetically encoded. If any of us were born in the jungle, we would not instinctively know how to do everything we do now in Western society. We have to be taught to survive in our culture.

By trial and error, certain behaviors become cultural norms that are passed down because they help a group survive. People with brains capable of doing those tasks will survive better. So, we actually change how our brains are wired each generation, but it is not normal Darwinian evolution. Our DNA is not changing.

For the last thousand or so years, Western society has succeeded in surviving by using certain skills, such as reading. Being able to read requires certain pathways in the brain. We have created brains that look different from other parts of the world that are not as literate.

This is cultural evolution. Our behaviors that succeed are passed down by learning, not by genetic code. But it still causes a genuine evolution to happen as well as some Darwinian changes too (e.g., brains that can read survive better).

The software of human brains, if you will, is much different now than it was a 1,000 years ago. It is like the same iPhone being upgraded with a new OS that works better. The phone DNA did not change, but the software did. That is cultural evolution.

There’s an interesting case of an Australian white man in the 1700’s, William Buckley, who escaped from prison along with others. They escaped into the jungle and all died but him. They could not figure out how to do the basics things required to survive in nature, such as starting a fire. Then, aboriginal people took him in and saved his life.

But the point is: His big human brain was completely useless in the jungle because he had no cultural education on that. In contrast, the aborigines, who do not read books, passed on from generation to generation how to survive in the wild. Their cultural evolution kept them alive, but it was not in their genetic code.

Or, a better analogy might be actual computers. If you created the same computer with the same computer chip, but kept transferring all of the memory from one computer to the other, you would be passing along from generation to generation information but the actual genetic code of the computer, the processor chip, would not be changing. If the software on the computer made it survive better, then that newer and better software would be passed along preferentially over the older software. The software is like our cultural evolution in our brains.

Sadly, this is all extremely relevant right now. By design, the evil far-left wants our children to not learn. They are keeping them out of school with lockdowns and they secretly like it. Before this pandemic, they were creating atrocious public schooling on purpose. They don’t want that valuable information to be passed on from generation to generation.