Review: House of Cards Season 4: Don’t waste 13-hours of your life as I did 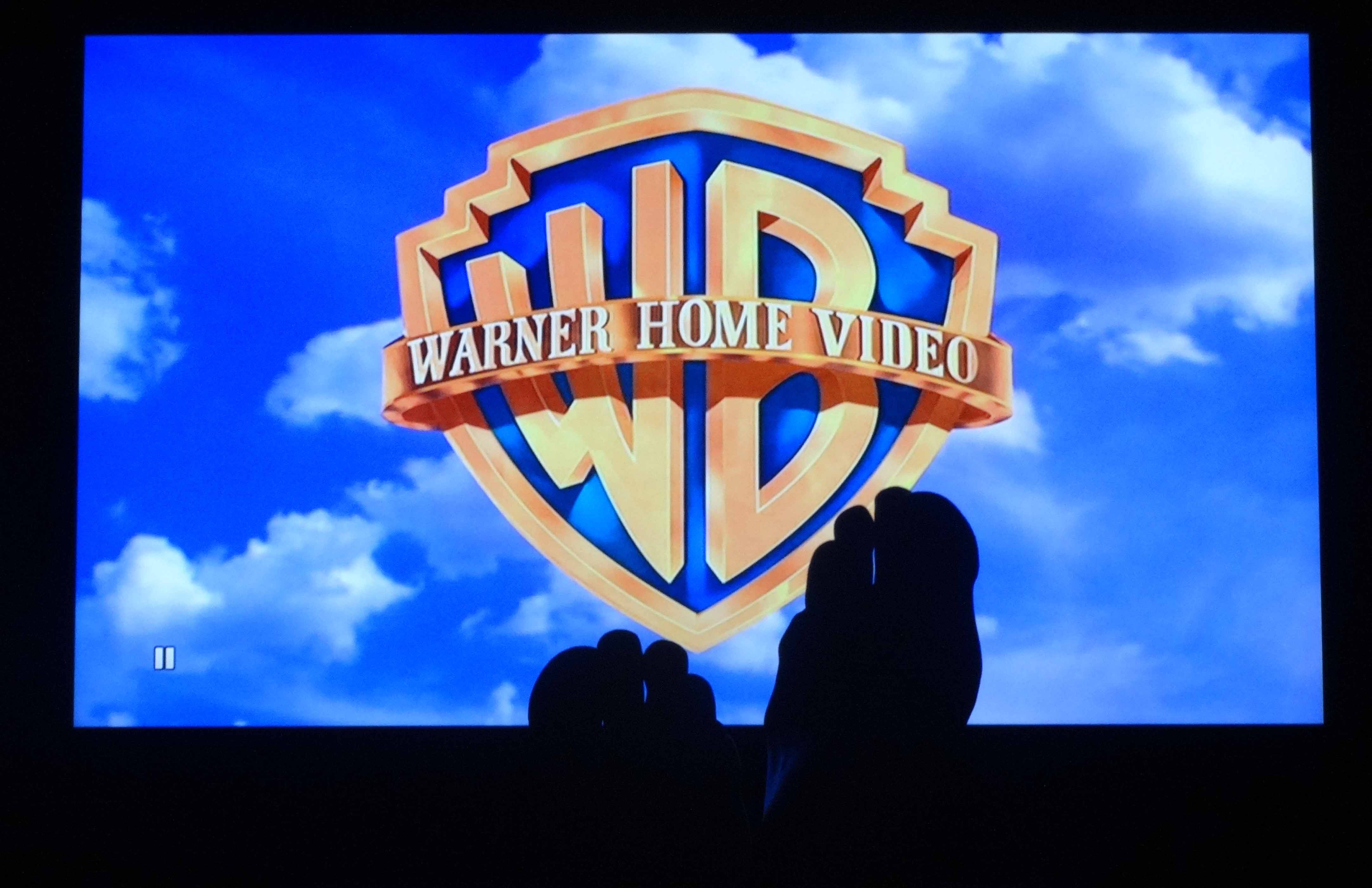 I have now completed the full Season 4 of House of Cards. If you enjoyed the first two seasons of House of Cards, then felt that Season 3 jumped the shark when Frank Underwood became president, you are not alone. The writers must have heard you and Season 4 is back to its roots, somewhat.

Some of the bad characters of Season 3 have been downplayed. For example, the unrealistic lobbyist with super powers, Remy Danton, along with his congresswoman girlfriend, Jackie Sharp, are not integral to the plot.

The writers also give us a glimpse into the dysfunctional childhood of Claire that has caused her to be such a steely and calculating person. Her mother is portrayed as a cold-hearted bitch, jealous of Claire because her husband liked Claire more then her. He even willed the family estate to Claire, instead of his wife.

However, with Robin Wright now running the show as Executive Producer and Director, she has turned the show into a Strong-Female-Politician genre, like “The Good Wife” or “Madame Secretary”. That’s fine if you want to watch a show like that, but it is not at all what House of Cards started out to be. It was a show about the conniving weasel congressman Frank Underwood.

House of Cards gained critical acclaim because of the two-time Oscar winner Kevin Spacey and his Frank Underwood character. The bad acting of Robin Wright was a detraction to Seasons 1 and 2, but people ignored it because online binge watching was a new phenomenon. Now, the Netflix executives have amplified the worst part of the show and made Claire the main plot.

Robin Wright’s Claire character is about as enjoyable to watch as Southern Grits boiling in a pan. It’s bland, white, pasty, and boring.

Actually, the real star of the show is Robin Wright’s ass. They intentionally show her rear end at least ten times each episode. We get it. She is slender. Whoopee.

In conclusion, I highly recommend that you not waste 13-hours of your life on House of Cards. The show jumped the shark in Season 3.