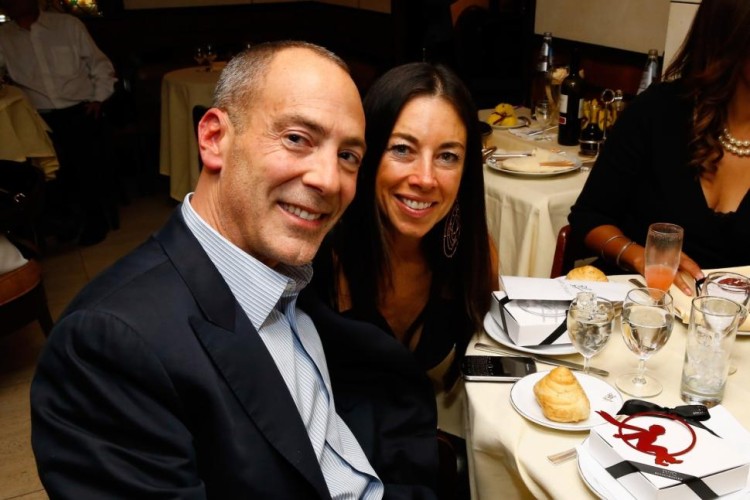 June 3, 2016- Gothamist reports, “On Wednesday, a flock of these apparatchiks looking to further despoil Brooklyn of its affordable housing stock gathered at a summit hosted by the commercial real estate brokerage TerraCRG.

The real estate blog focused in part on a lecture by housing lawyer Michelle Maratto Itkowitz regarding how to “de-tenant” multifamily rent-stabilized buildings. Itkowitz often says that she works for both landlords and tenants, but her theme for the day, “Tenant Buyouts — The Next Generation,” had a decidedly landlord-centric focus. (So, incidentally, do helpful guides on her website such as, “Evicting Tenants For Short-Term Leasing Violations,” “High-Tech (But Not Necessarily Expensive) Ways To Prove Non-Primary Residence In Rent-Stabilization Cases,” and “Rent-Stabilization Due Diligence For Multi-Family Acquisitions.”)

Itkowitz does a lot of public speaking and non-legal writing on housing issues—last year she moderated a panel that included the question of “Is it possible to get too close to your tenant?”—and she frequently emphasizes that harassment, apartment sabotage, inflated rent stabilization filings and the like are not the way to go for profit-hungry prospectors. Fortunately for embattled New York real estate developers just barely getting by in this harsh regulatory climate, there are a variety of legal methods available to pressure out rent-regulated tenants.

Means Itkowitz has advocated in the past include: suing tenants renting out their apartments on Airbnb, installing hidden cameras in common areas to prove that a tenant has another primary residence, and subpoenaing phone and social media companies to get private information that might suggest the same. At BAM, she concentrated on demolition evictions, in which landlords file to demolish a rent-stabilized apartment building and force the tenants to move that way.

To get demolition evictions approved by state regulators, landlords must have plans for a replacement building on file with the city, prove that they have money to do the construction, and have money lined up to pay tenants’ moving expenses, stipends, and if they choose, replacement apartments. In a report and in her speech she lamented that few landlords take advantage of demolitions as a means for wholesale de-tenanting, but said if they just got all the money and paperwork in order, it could save them massive headaches like the $17 million payout to the last rent-stabilized tenant standing in the way of new construction at 15 Central Park West.

Where this line of explanation got especially interesting was the Q&A, during which The Real Deal reports that a man in the audience asked, “So can you do demolition eviction and then evict the tenants and then not demolish the building?”

“There’s nothing in there I can see that penalizes you for not demolishing the building,” Itkowitz replied. She warned that a “nasty person with a grudge” might try to sue over a bait-and-switch like this.

“Steve Croman got away with what he was doing for so long and it took years and years and lots of litigation to get him arrested—and he should have been arrested decades ago,” Girón said. “What he was doing is illegal. What she’s saying is not so much is that [a demolition bait-and-switch is] legal, but there’s no rules against it yet.”

In writing, Itkowitz is more restrained, opting for a view-from-nowhere construct that relies on the kind of false equivalency familiar to readers of daily national newspapers like the New York Times. In one piece, on the changes in the 2015 rent law, she sums up her worldview thusly: The cycle continues – landlords look for loopholes and will find them, tenants take advantage of the system, a few crazy landlords and a few crazy tenants define the whole discussion in the press, and Albany mashes something together every few years and the law gets harder and harder to understand. Until landlords and tenants can come to the table and discuss housing as the truly mutual interest that it is, rather than always facing each other as adversaries, this cycle will continue for decades.”